Throughout 2015, there will be plenty of exhibitions to explore in London. Whether it’s conventional or controversial, here are ten must-see exhibitions to catch this year.

London is currently waiting in anticipation for V&A’s exhibition of Alexander McQueen: Savage Beauty, which will showcase all of McQueen’s couture masterpieces. Before the opening of this spectacle, make sure you visit Tate Britain for a glimpse at the real world of Alexander McQueen. Rare images, taken by Nick Waplington, cleverly capture the true personality of the highly acclaimed designer. 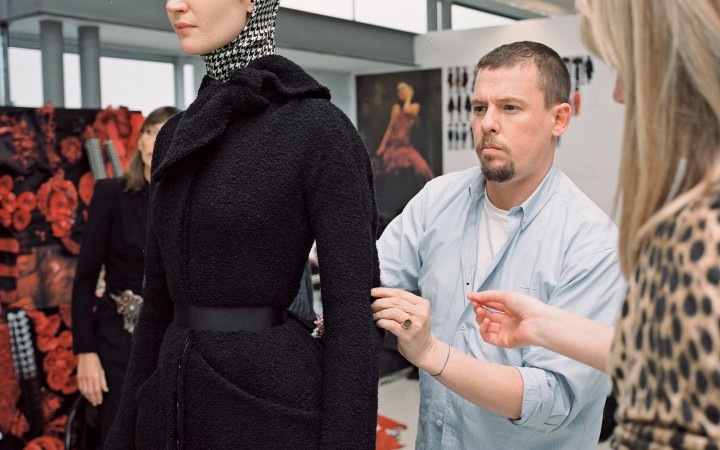 2. Psychoanalytic research in the 21st century: Where we are now

Six artists from the Slade school of fine art attempt to explore psychoanalysis through their works. The pieces highlight the relevance of psychoanalytic research to modern day society using topics such as tattoos, economy and technology to emphasis the importance of the studies being carried out by UCL’s psychoanalytic unit. 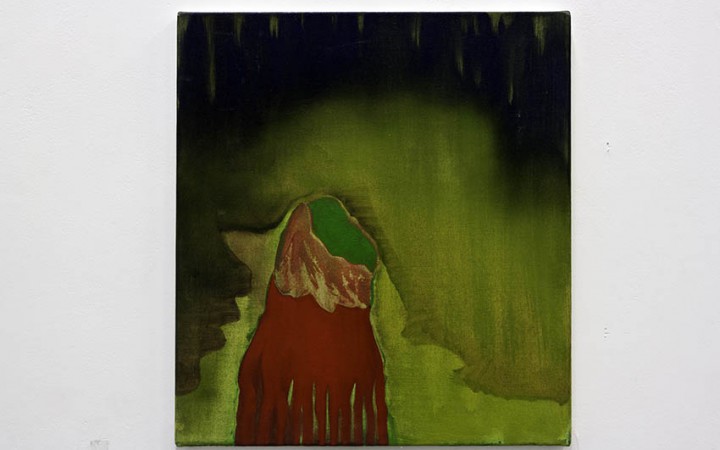 Taxidermy is a controversial art form and was at the height of its popularity during the Victorian era. Polly Morgan is currently at the forefront of this form, and her pieces have inspired many to take up this now underrated skill. The Horniman museum has chosen to showcase her intricate pieces of art. Viewers will marvel at the sheer beauty and elegance of the animals she brings back to life through her artwork. 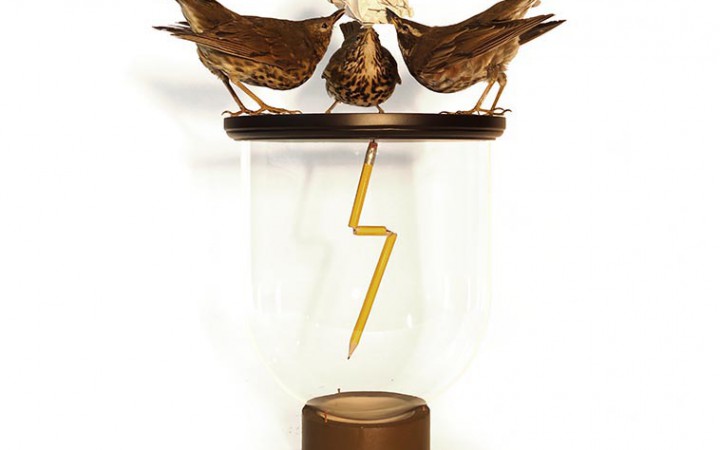 FB55 is dedicated to Francis Bacon’s 1955 Institute of Contemporary Arts’ (ICA) exhibition which was the controversial artist’s first ever exhibition. Until now, it has remained a mystery. The ICA will reveal all producing archive material of the FB55 exhibition. Francis Bacon is an Irish artist whose works are attributed to the growing interest in pop art in Britain and has since inspired other artists. 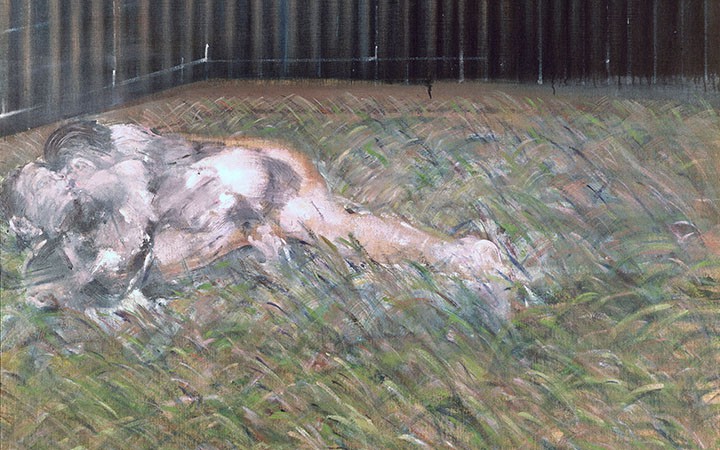 Two Figures in the Grass Copyright: The Estate of Francis Bacon. All rights reserved / DACS 2015

March 24 –May 17 at the Institute of Contemporary Arts, The Mall, London SW1Y 5AH

Co-founder of the Orphism art movement, Tate Modern will celebrate Delaunay’s achievements by showcasing chronicles of artworks and clothing during her 60-year reign in abstract art. Immerse yourself in the vibrant colours and bold shapes to truly understand the mind of Sonia Delaunay, a consequential figure to the Parisian avant-garde. 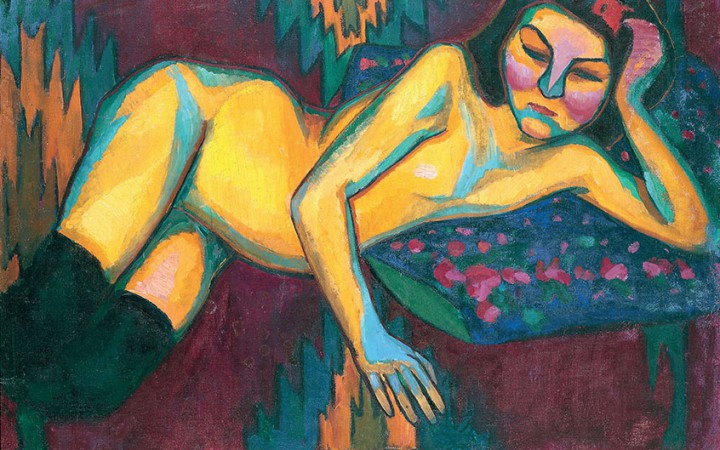 Get lost in Höller’s artwork, intended to challenge us both psychologically and perceptually. The Hayward gallery will take us on a journey through a variety of works that have been produced in his 20-year career. 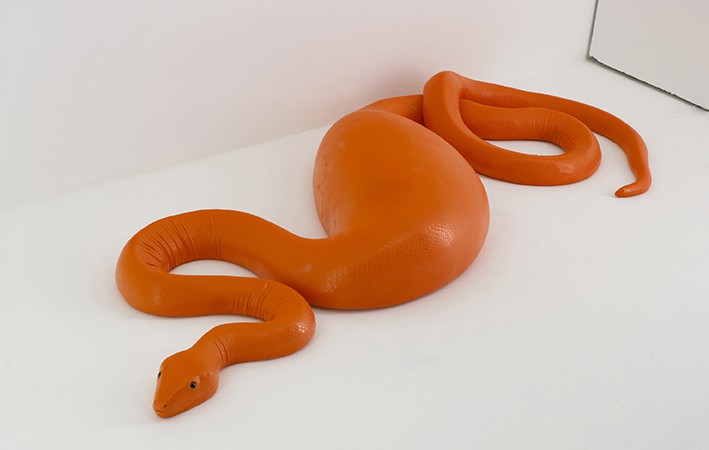 7. Audrey Hepburn: Portraits of an Icon

Come and explore the life of one of the most iconic woman in the world of fashion and the arts. Through photographs taken by great artists such as Cecil Beaton and Irving Penn, viewers can take a step into her world and capture a glimpse of who she really was. 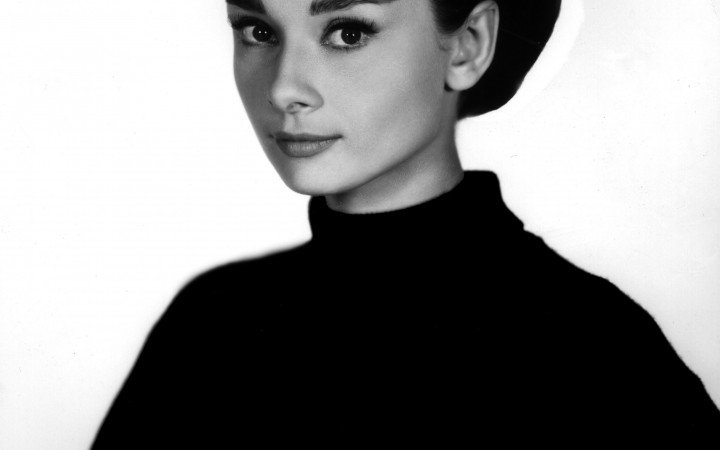 Prepare to be spellbound upon taking a glimpse into Cornell’s exhibition. His talent of using everyday items and turning them into beautiful works of art is truly fascinating. Although he never ventured out of New York, Wanderlust explores Joseph Cornell’s imaginative mind and his love of European culture and different societies. 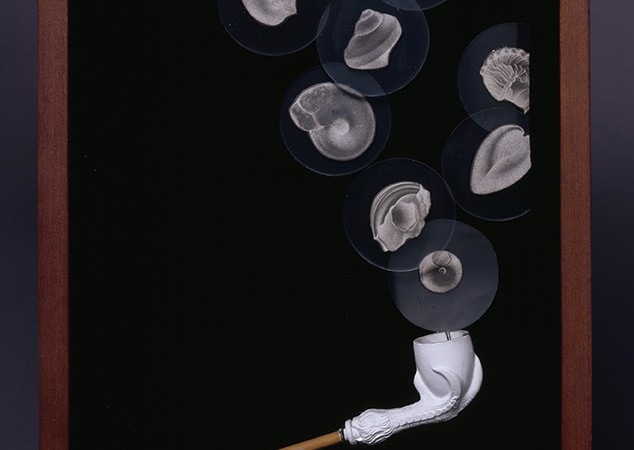 Tate Modern will be hosting a gallery that will present a variety of artists from around the globe. From Latin America to Asia, they will be unveiling their own unique and cultural perceptions of the Anglo-American Pop Art movement. 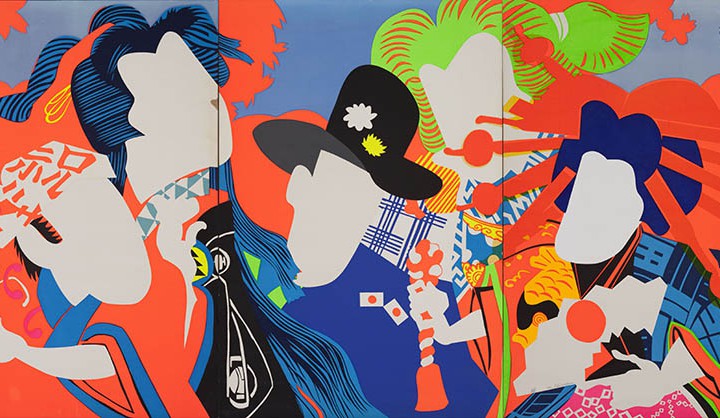 Ai Weiwei is one of the most prominent activists and artists of the 21st Century. His work delves deep into both Western and Chinese culture with an underlying political aspect that questions creative freedom.

He became an honorary member of the Royal Academy of Arts in 2011, and this will be a major exhibition featuring both new work and some of his most notable pieces. 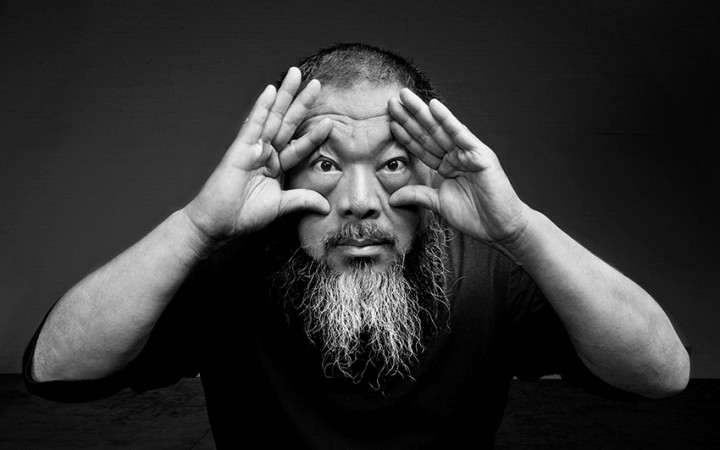 By J A Neto
6 Mins read
We visit Ai Weiwei’s Rapture exhibition in Portugal, which highlights the dark reality of oppression which still exists around the world.
Culture

'I can't ignore the weight of such a macabre practice'

By Anezka Turek
5 Mins read
Artist Harriet Horton talks about her retirement from the art of taxidermy and how she struggled with the ethics of the practice itself.