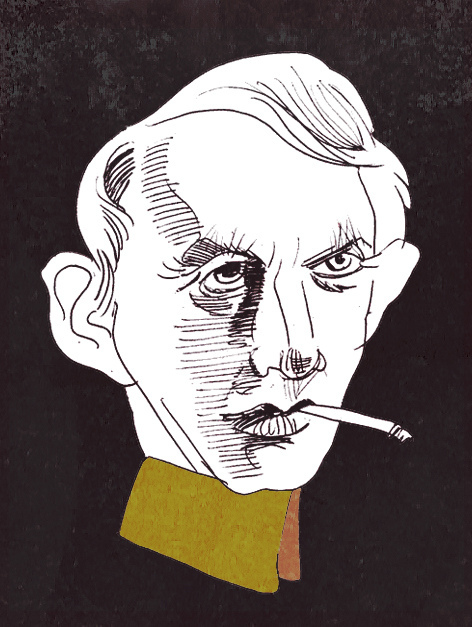 Since the Charlie Hebdo attack in Paris this January, Michel Houellebecq’s new novel is under the media’s fire alarm. By startling coincidence, the book published was in France on the day of the attack, at the same time when Charlie Hebdo caricatured the author on its front cover saying: “I’ll do Ramadan in 2022.”

The cartoon is symbolic: in 2022 France happens to be under Islamic law, with the novel’s character –supposedly Houellebecq, preferring to submit to Islam rather than living through the emptiness of Western society.

The book was leaked online a week before it went on sale and prompted criticism of its dystopian nature, deemed by the French establishment as a hidden Islamophobic political message.

With translated versions due to be published this September, here is a little summary of the novel which, to the disappointment of those who have a taste for denouncing racism, hatred and moral panic in any controversial literary work, is rather frustratingly intelligent and witty.

The narrator is bored with teaching and pretty much everything else in life, except his love relationship with a gothic undergraduate named Myriam, who later flees to Israel in fear of anti-Semitic acts. 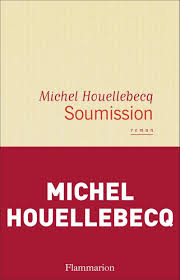 Due to Francois Hollande’s lack of charisma, the aftermath of the 2022 elections leads to the victory of a French Muslim Brotherhood formed by an appealing leader called Mohammed Ben Abbas.

Abbas manages to ally with the Socialists, who realise they have a lot in common when it comes to foreign policy and economics. With Houllebecq, troubling possibilities are always explained as if it was completely acceptable, almost inevitable.

Francois is a character similar to those in Atomised or Whatever. In all his books Houellebecq cunningly depicts the alarming emptiness of Western disinhibition, from the sexual liberation of the New Age mantra of the 60s to the lonely internet boomers, leading to depressed ageing Europeans in search for their lost libidos and young jihadists using YouTube to advertise for wives to join their adventures.

If the future looks bleak, the novel is a sharp critique for current Socialists rather than a denunciation of Islam. Maybe this partly explains why the novel took so much criticism from the French establishment.

Being a minority in a Muslim country