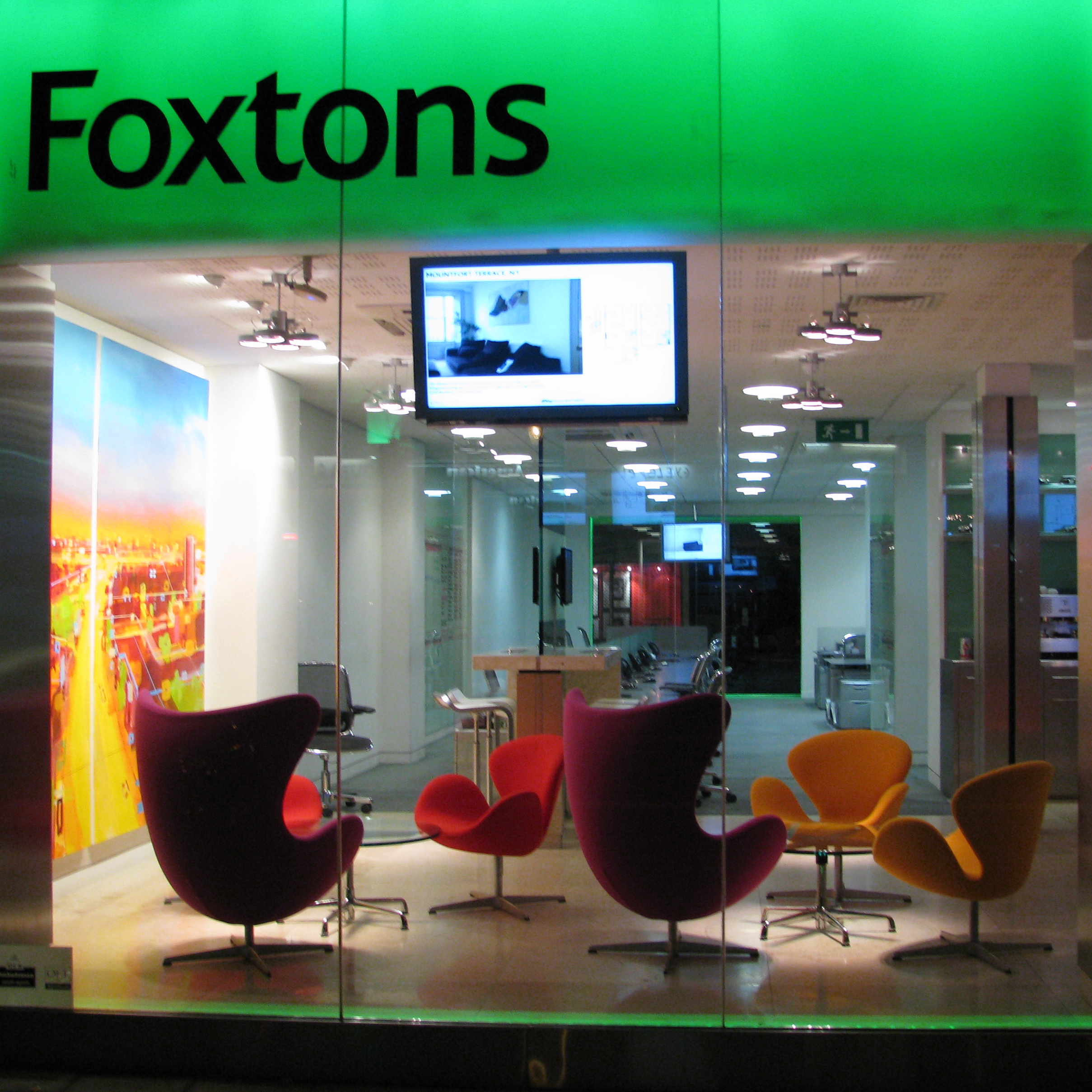 In one sense, Foxtons is an estate agent like any other. Its branches are smart and welcoming, and its staff buzz around London in customised green Minis.

Its Brixton branch, however, is seen by many as the enemy in a war over gentrification. It has been graffitied with ‘Yuppies Out’ slogans and at the end of April, during an largely peaceful protest, its front window was smashed by demonstrators.

Gentrification is nothing new in London. A generation ago areas such as Notting Hill, Clerkenwell, Shoreditch and Clapham were edgy parts of the inner city. Gradually at first, then rapidly, they changed, as the young middle-classes moved in, pushing up house prices and rents.

Gentrification brings some advantages – good shops and restaurants, better public services – but, as areas become unaffordable to anyone but the wealthy, they end up homogenised and sterile.

Brixton, long the heart of London’s Afro-Caribbean community, has in recent years seen an influx of middle-class ‘outsiders’, drawn in part by the area’s atmosphere and cultural vibrancy. Brixton market has become home to a range of great restaurants that attract people from all over London.

But house prices are going up and landlords are raising rents. Long-term residents can no longer afford to live there. Network Rail has announced plans to evict businesses from the railway arches in the centre of Brixton, many of which have been serving the community for generations.

London has long taken pride in the fact that, even in quite central districts, social the wealthy are in close proximity to the less well off.  This kind of social mixing makes the city different from a city like Paris, where ethnic minorities and the poor have been decanted into vast housing estates on the distant outskirts.

Step by step, though, and against the wishes of many of its residents, it seems that London is becoming more like Paris. Hence the anger in Brixton, where fairly or not, Foxtons is seen as part of the problem – and that is why its windows get smashed.

#Gentrification in Brixton like the rest of #London keep the stall holders & old diverse #community there! pic.twitter.com/rbB00pGSaP