LCC’s Design Activism Research Hub showcased its first-ever exhibition ‘Radical Attic.’ Running from May 14 till May 21 in LCC’s Lower Street Gallery, the exhibition featured a series of posters, banners and leaflets from protests and demonstrations of the past. 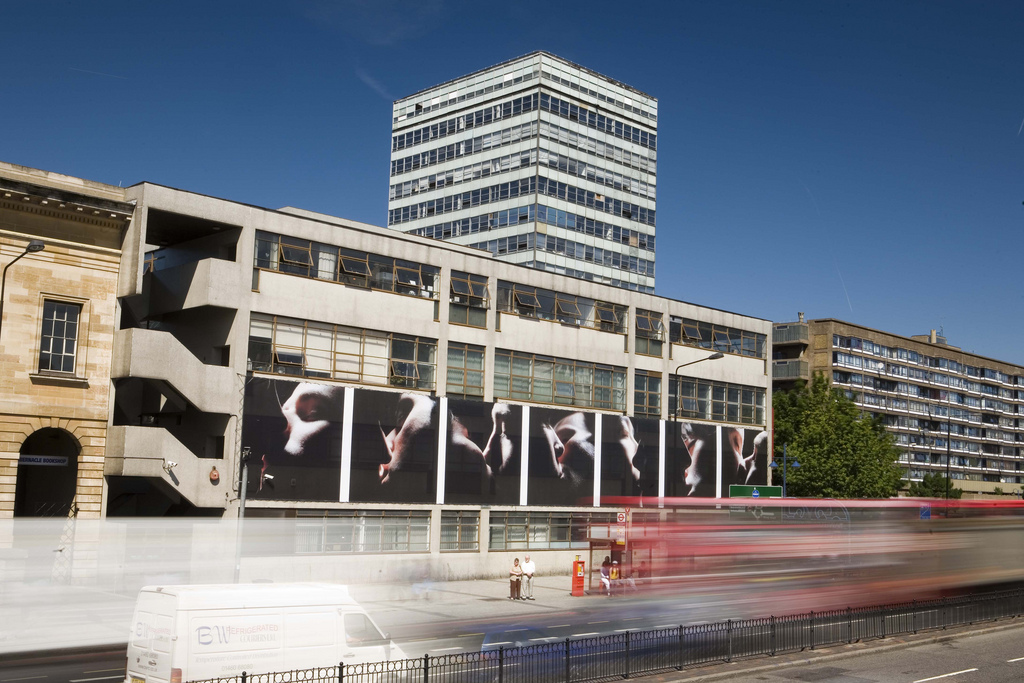 Depicting a range of social, environmental and political issues, including the Greek financial crisis and HIV/AIDS activism, the exhibition was a collaboration of work put together by the staff and students of UAL bringing awareness to the history of activism and campaigning.

Including materials used in past protests, such as badges and masks, the exhibition highlighted the memories of these items and seeks to show how understanding the issues of the past can help to form the next wave of activism, in engaging a new generation with problems still relevant in today’s society.

Senior Lecturer of MA Graphic Design Tony Credland, involved in curating the exhibition, said: “It can be inspiring to see what people have protested about in the past and we want to show how much of an effect you can have with good creative skills especially in a college like LCC. Hopefully students by seeing these examples will be inspired to get engaged and be involved on some level.”

Sian Cook, a Senior Lecturer of the BA Graphic and Media Design course, adds: “A lot of these issues in the exhibition are still very much alive and though they might’ve changed and the battle might be shifting, there are still things worth fighting for, there are still issues worth making a fuss about.” 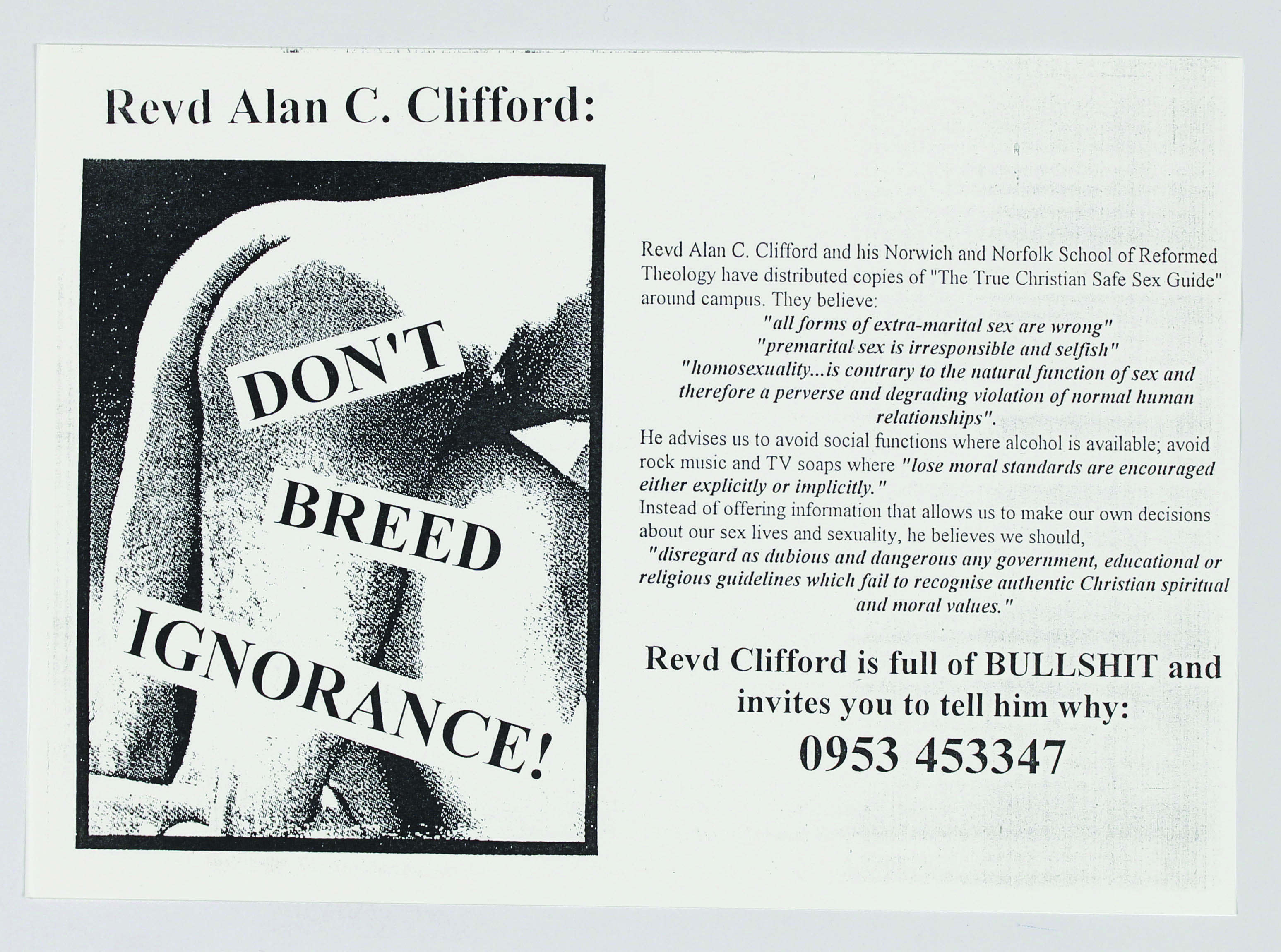 Here are some of the exhibits and the stories behind them:

THE GREEK CRISIS
Through a series of posters and graphics, this section of the exhibition explores the financial crisis in Greece. From the early anti-austerity riots of 2008, which ended in the death of a 15-year-old-student shot dead by police, to the Labour Club movement in Athens, PhD Student Tzortzis Rallis represents the range of different responses produced during this period of economic uncertainty. A series of 3 striking images created by Graphic Designer Dimitris Arvanitis shows a hand in a rubber glove making political gestures to represent solidarity with 595 Greek cleaners who were illegally sacked by the country’s Minister of Finance in 2013. 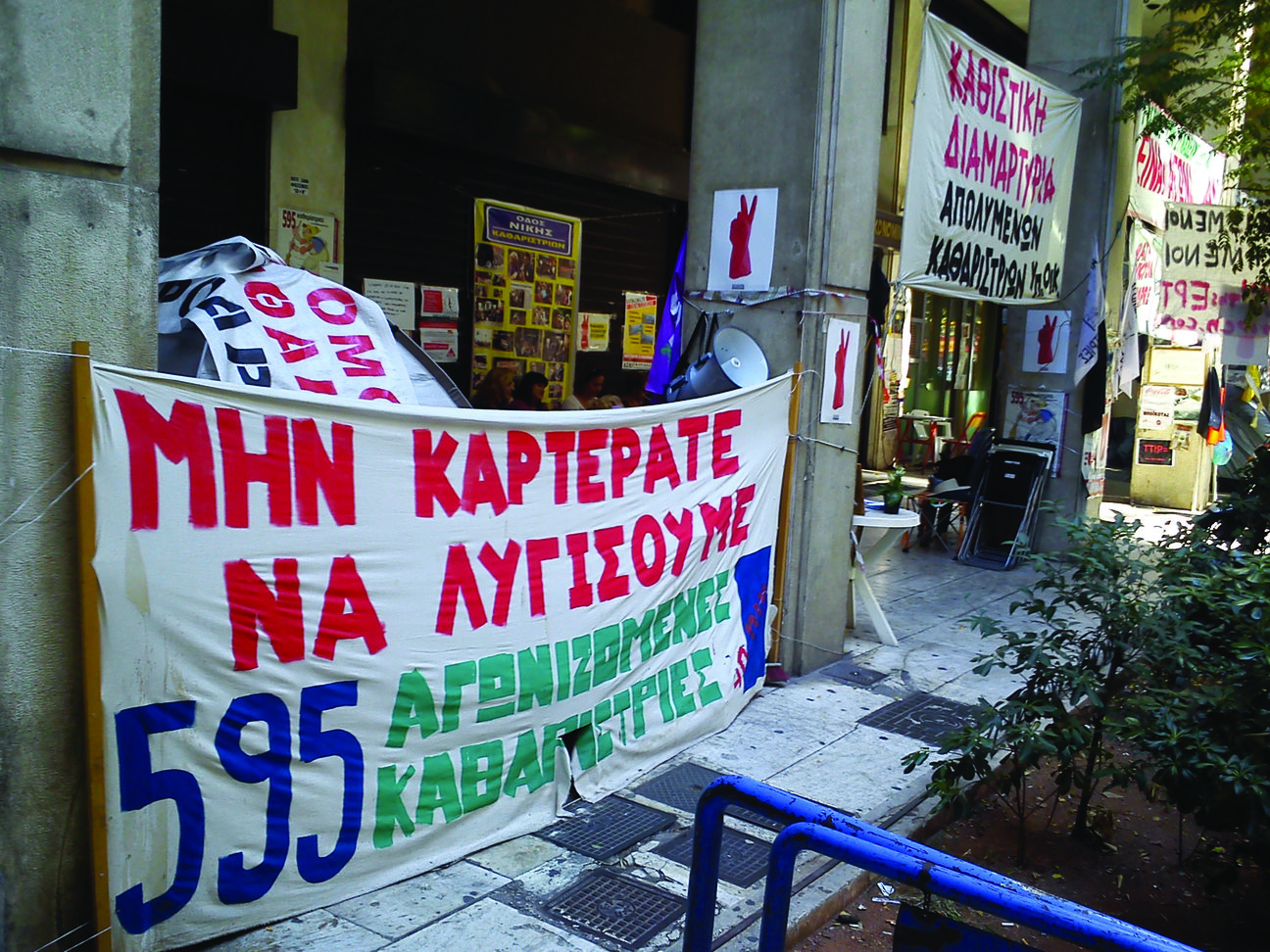 ACT-UP
With a series of posters and flyers, this section of the exhibition shows the work and activism of the ACT-UP advocacy group. Originally formed in response to the AIDS crisis in the USA in 1987, chapters of ACT-UP began appearing in the UK in the early 1990’s to campaign for greater awareness of HIV and AIDS as well as protesting against the stigma, ignorance and discrimination associated with the illness at the time. Included are visual examples of campaigns against Texaco, who during this period subjected all future employees to be tested for AIDS, as well campaigns against the religious far-right, who attempted to stifle information about safe sex. This section also includes digital posters from a recently set-up chapter of the London ACT-UP group.


RECLAIM THE STREETS
With posters, leaflets and spoof newspapers including ‘The Financial Crimes’ and ‘The Spun,’ this section documents the movement of the Reclaim the Streets group. Originally protesting about the environment in the mid to late 1990’s, Reclaim the Streets was involved in taking over public spaces including motorways, to stage demonstrations such as anti-roads protests. Reclaim the Streets represented a new way of demonstrating, as protests often turned into mass street parties as people managed to prevent the police from having prior knowledge of the events.

GIFT OF MASKS
Featured in this section are masks that were used in a 2001 protest of 20,000 people in Quebec, to oppose the signing of the Free Trade Area of the Americas. In order to raise awareness of the dangers posed by the exploitation of global capitalism, protesters wore colourful masks to combat the use of tear gas used by the police and to bring a carnival atmosphere to the demonstration attempting to challenge capitalism at its root source. Inscribed on each of the masks in four different languages is a quote taken from the Zapatista revolutionaries of Mexico:  “We will remain faceless because we refuse the spectacle of celebrity, because we are everyone, because the carnival beckons, because the world is upside down, because we are everywhere. By wearing masks we show that who we are is not as important as what we want, and what we want is everything for everyone.” 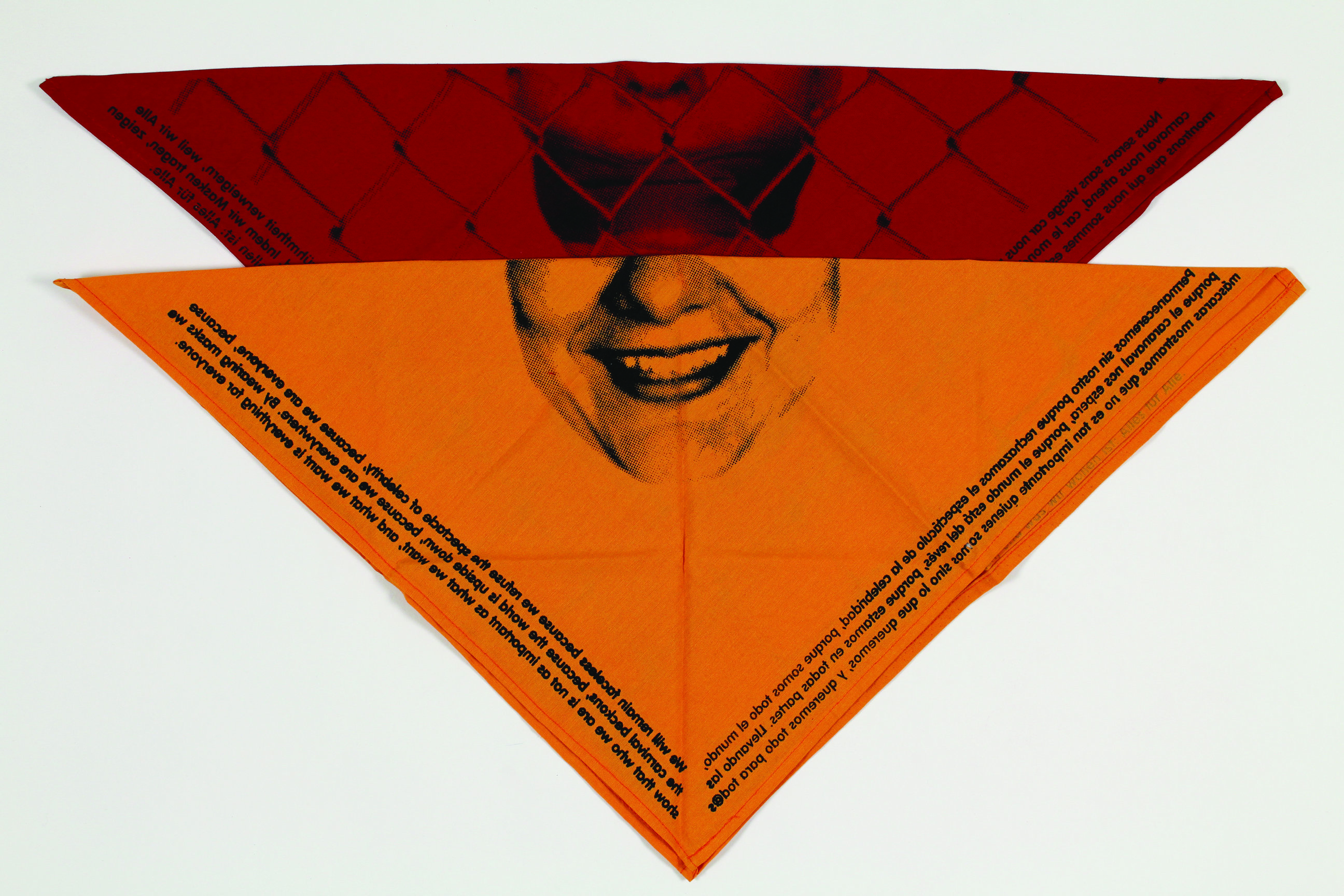