Sexual harassment: A blight on life in London 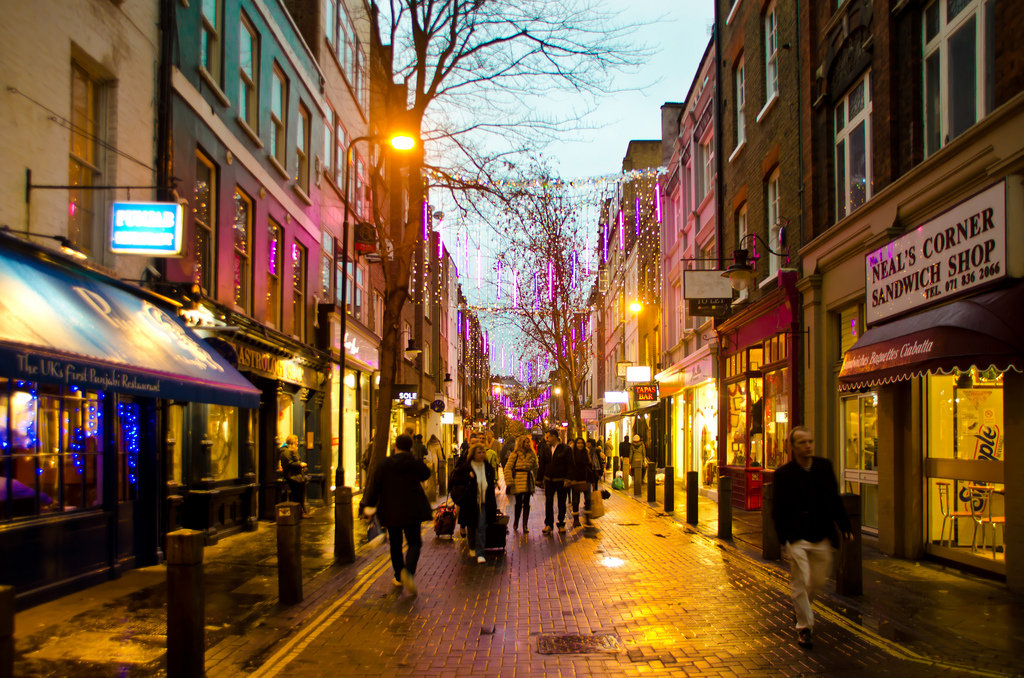 “Hey baby, where you going?”

These are just some of the common things I hear when I walk around the streets of London, not only in the evening but also during the day.

Sexual harassment, be it physical or verbal, is a growing problem in our generation, especially the lack of respect between young people.

One day on my way back from university, I was walking home and a man that looked to be in his late 30s stopped me and made me feel very uncomfortable.

He started by complimenting how sexy I looked in what I was wearing: a pair of thick, black tights, a long playsuit, and a long-sleeved cardigan.

As you can imagine from this description, I did not show a lot of skin. I just said thanks and kept walking. He called me and tried to stop me again and here is how the rest of the conversation went.

I was not keen on telling him all about myself I gave him a fake name, “Sarah”.

“Hi Sarah, it’s nice to meet you. Where are you going? Are you going to work?”

As soon as he asked me where I was going, I did not want to say I was going home as by this time I was less than a minute’s walk away so I just said: “Yes, I’m going to work.”

The man started following me and trying to hold my hand even after I told him to stop. “I would like to see you again beautiful, can I have your number?”

I immediately replied: “No, please leave me alone.”

At this point I felt so uncomfortable and I was glad that the street was still busy in the late afternoon. It took some time but he eventually left me alone.

This stranger may have been trying to be friendly but when someone asks you to leave you alone, you don’t keep stopping them and making them feel uncomfortable with all the questions you are asking.

This was not the first time I had been stopped or ‘sexually’ complimented by a stranger. It is bad to be judgmental but one can usually tell if someone means well or is a good person or not.

Hollaback! an international movement whose aim is to end harassment worked with Cornell University to conduct research about such harassment in the street.

This survey involved more than 16,600 respondents in 42 cities around the world.

According to their survey, ninety percent of British women reported that they experienced harassment before the age of 17.

Women are now able to share their stories on sexual harassment or sexism through online platforms.

Websites like ihollaback.org allows viewers to read stories and support those who were harassed by clicking the “I’ve got your back!” button below the story.

Another website everydaysexism.com also allow women to share their stories, be it a time where they felt a man was being sexist or if they’ve actually been harassed by someone.

A big concern is also the lack of reaction or support from bystanders that witness these scenes. Most people just stay put and do not even bother taking action to help the person being pestered.

Although there are a lot of instances where people do not help out, there are also times when they do.

Trollstation uploaded a ‘slut shaming social experiment’ video on their Youtube channel and has gone viral for the aggression portrayed in the video.

Some bystanders do take the side of the person being badgered but as can be seen in the video, besides the actress that actually bottles the other actor, the bystanders did not do much to help the girl that was being called a slut.

There would be a possibility of the quarrel ending sooner if more people stood up and told the man he was wrong and told him to leave the girl alone.

I decided to go into central London to find out for myself how people regard the matter of safety and security in the capital, as well as asking about any bad experiences they have had walking in the city during the night.

There are mixed opinions about whether or not London is a safe city for women to walk around in, and while some women have not experienced sexual harassment, this does not make up for all those that have.

However, it is also clear that some women do take things to the extreme and overreact in some situations.

Sometimes, men are not always the problem. Some women may have a reason for behaving the way they do, however it should not always make men feel like they are the bad guys.

Robert Reynolds, a student from Wimbledon College of Art shared his walking home experience with me that put him in the spot and made him uncomfortable.

“When walking home after work from the train station one day at about 9:30, a woman walked past me and I carried on looking at my phone. She then turned down a side road which leads to my road. I also go down this road. I notice she keeps turning round and keeps looking at me.

“The whole time I’ve kept a constant walking speed, have kept my eyes pretty much fixed on my phone and am left feeling like a criminal. For doing nothing but walking home. I wonder if being a male means my problems mean less, and whether my experience will matter.”

There may be more men that have been put in this position and ignored because it is not as bad as what happens to women. However, all these incidents should be taken into consideration. 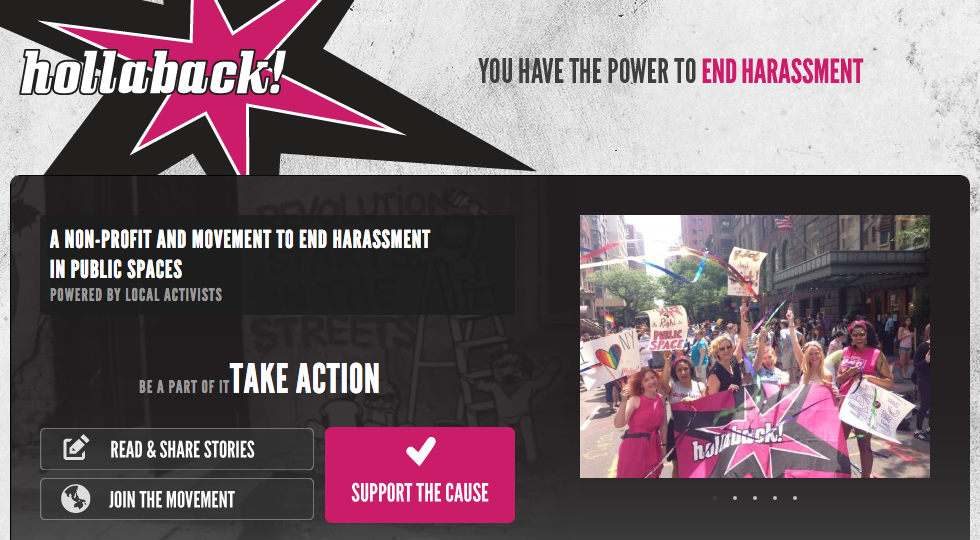 Award-winning British journalist Reni Edo-Lodge, who writes about feminism and exposing structural racism, shared an incident that happened to her on social media.

“Late one night, I got off the last Tube and hesitated outside the station for a few seconds. It was past 1am and I needed to walk down some back streets to get home.

Reni’s story is just one of many that has been shared on the internet. I asked my contacts on social media to share their stories:

“I was once followed by a man at Edgware Road station. I felt he was walking to match my pace and kept deliberately walking in front of me causing me to stop. This made me very uncomfortable.” – Christina Hopes

“Yes, I was at the bus stop talking into my iPhone when a guy approached me and scratched my face trying to grab my phone. He ran off with my phone and left me in complete shock. It was late in the evening in a very quiet area and right next to a park. I had just left a meeting with the company I was doing my internship at; it was really scary and unexpected.” – Nora Asad

“Yes, someone followed alongside me in their car whilst I was walking to try and get me to have a lift with them.” – Poppy Harris

I have received many accounts of harassment and there have been plenty of times where I felt very uncomfortable walking home alone or even walking in the day time with my friends.

We should always be aware of our surroundings and try to prevent sexual harassment, be it on women or men.

The next time you see someone being catcalled or touched inappropriately, help the victimised and try to make a difference.