How bad is a bad student house? 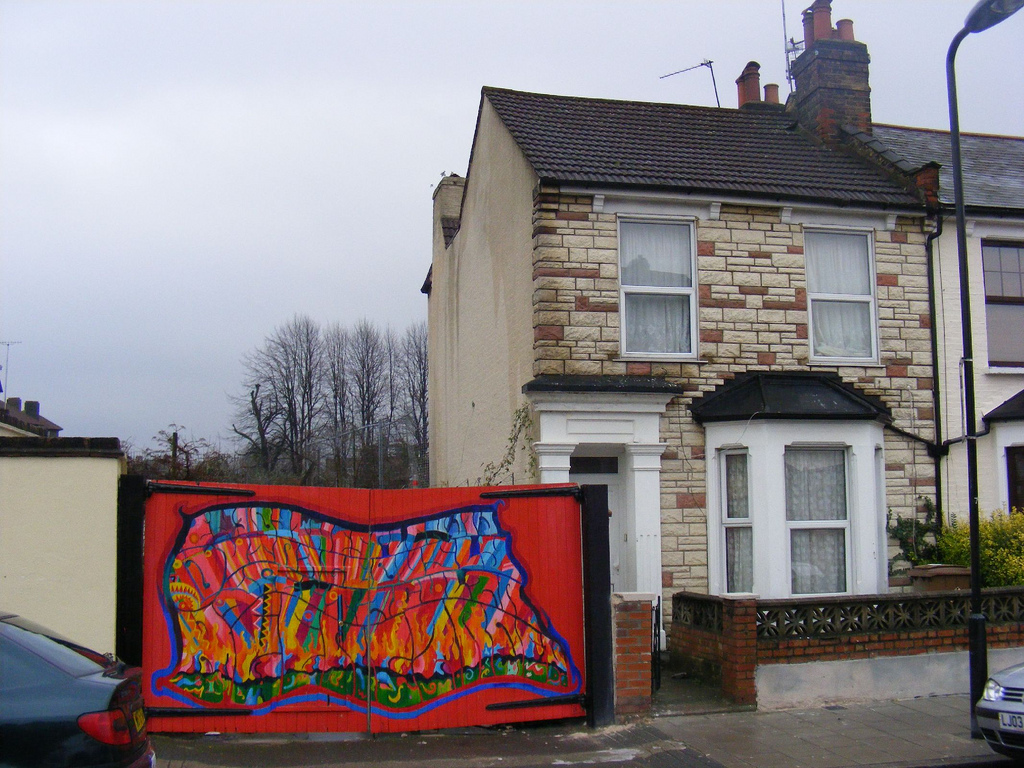 In recent years, the number of students in the UK has rocketed, allowing a huge number of landlords to charge over the average to accommodate and, in many cases, take advantage of them.

Student houses are known for being dirty, grimy pits full of drunken bodies and discarded condoms. While some students themselves may be gross, it’s some landlords who seem to be committing the worst offences.

When I moved into my new house, it hadn’t been cleaned, things were broken and litter had been left in my room for me to clean up. The landlord had checked it and said it was fine to move in.

A few days later we had a couple of little rodent friends running around the place who, after a few doses of poison, were found dotted around the house. It’s not the most pleasant experience, but it is definitely not the worst.

According to the National Union of Students (NUS), 52 per cent of people in student houses reported feeling uncomfortably cold in their homes, mainly due to poor insulation, which not only leaves us cold, but makes our energy bills sky high if we do cave in and put the heating on.

Almost a quarter have had infestations of things such as mice and slugs. Nicole Blake, a student at the University of Salford, had a similar problem with mice that the landlord refused to do anything about.

She and her flatmates worked hard to keep the place clean and do what they could to prevent the mice coming in, but it seems even things out of a tenant’s control are being taken advantage of.

“Our shower broke and started leaking through the ceiling! They used to send me snotty emails all the time too,” Nicole said.

Are student landlords just not taking students seriously? When you move into your student accommodation you are conditioned to believe it’ll be dire, so do they take advantage of the predetermined disposition of the uninformed?

This is something more than half of the students who responded to the NUS survey experienced.

Around 50 per cent experienced delays getting things fixed, which can be dangerous. Problems include broken electrical fixtures, which landlords are responsible for and need fixing as soon as possible to avoid serious injuries.

Maintenance is just the tip of the iceberg. Money is tight for us lot and, when a landlord runs off with it, there isn’t a lot we poor, suffering students can do. Over 40 per cent of students have had some or all of their deposits withheld.

In Lincoln, Katie Pond and her five flatmates each paid a £300 fee that should have been returned to them at the end of their tenancy. Their agency however had other plans. After the rent was paid, the name of the agency suspiciously changed after not refunding deposits.

“It’s such a stressful time in your life as it is, but to add such a huge loss was too much. We were relying on that money to help us get started after graduating and we all had to start our savings again,” Pond told Artefact.

“It was a really difficult time that could have been avoided. It still makes me quite angry to think he knows he got away with it and took our money,” she said.

A total of £1,500 was not refunded and emails and phone numbers were blocked. The agency was untraceable. The scary thing is that this can’t be the only household this happened to.

I’ve heard countless stories about heating not working, ceilings falling through and even landlords suing student tenants for thousands of pounds. I can’t help but think that as students, we need as much help as possible. We should be able to trust our landlords to not rip us off, and set us off with a decently maintained house.