Draft EU deal: Did Cameron come out on top? 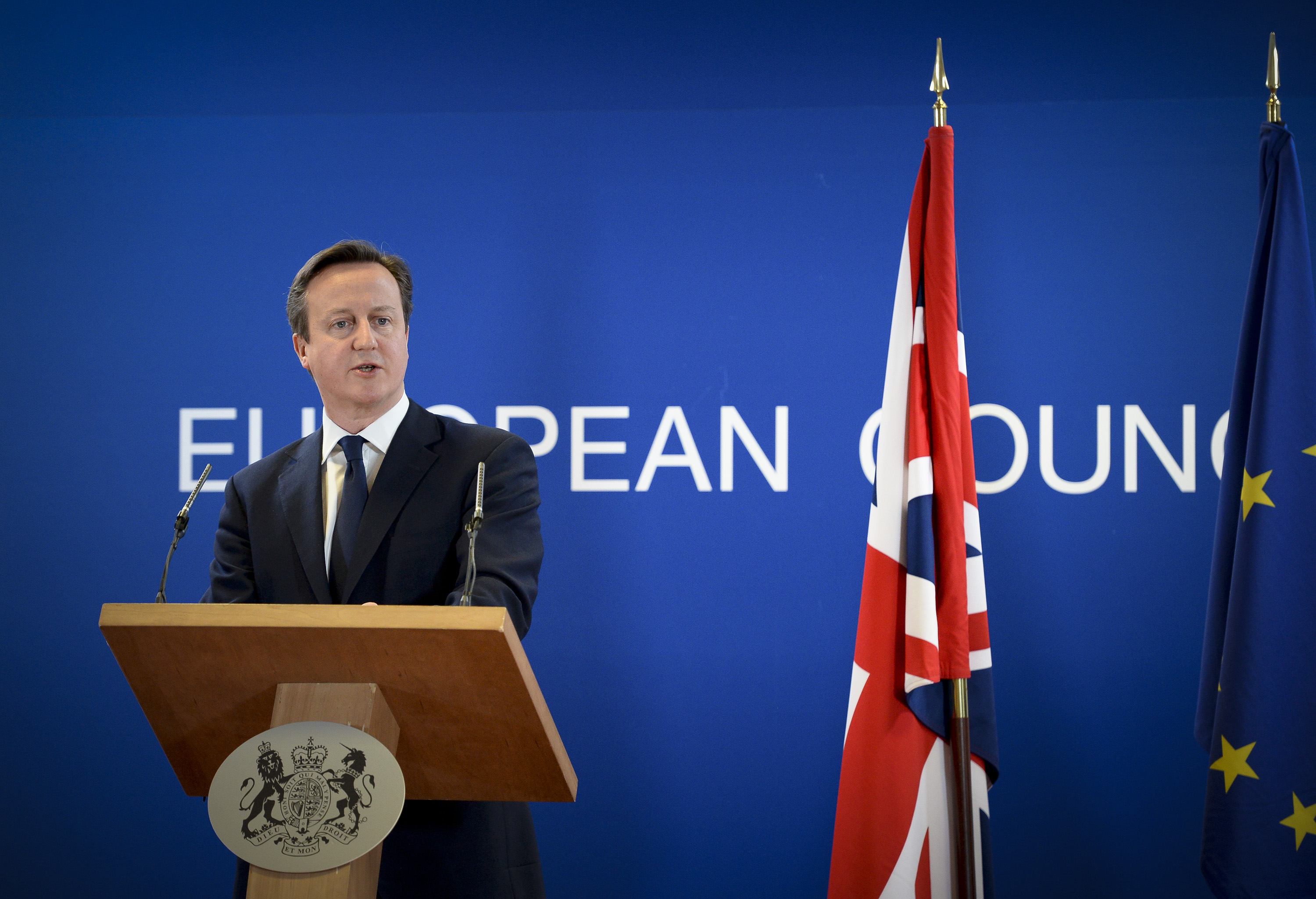 Ahead of a summit on the 18th of February 2016, David Cameron has credited the the European Union (EU) Council’s draft reform deal with delivering the “substantial changes” needed to secure his “yes” campaign to remain in the EU.

In the 16 page document written by Donald Tusk, President of the European Council, were the responses to the four demands set out by Cameron in his letter to the council in November last year.

With these renegotiation terms, Cameron and the council are hoping to secure agreement from the other 27 EU leaders and use it as the basis for the referendum in June this year.

Cameron has accepted these terms as positive, and is already moving forward with his ‘in’ campaign, telling voters in Chippenham that, given the choice now, under these terms whether to opt in or out of the EU “…I would for sure opt in”.

Cameron has the support of Foreign Secretary Philip Hammond to move forward with these terms, saying in an interview with Sky News: “significant movement has taken place. What we have now is the architecture for a deal to be done.”

However, the Tusk document has been met with resistance from a core group of Tory ministers, with Work and Pensions Secretary Iain Duncan-Smith making clear his belief that the Tusk proposals do not go far enough.

In addition to this, former Defence Secretary Liam Fox told The Telegraph that Cameron’s initial proposals have been “watered down by the EU in every area and did not “even come close to the fundamental changes promised to the public”.

The opening of Tusk’s document outlined his compelling belief that the UK and the European Union are stronger together, saying: “I deeply believe that our community of interests is much stronger than what divides us.”

He went on to explain that the compromises outlined in the document are just the basis from which to begin stating “that this has been a difficult process and there are still challenging negotiations ahead. Nothing is agreed until everything is agreed.” Tusk continued to stand behind the new settlements for the UK saying; “I am convinced that the proposal is a good basis for a compromise”

The demands made by Cameron to Tusk last year are set out under four headings, with Cameron leaving the most controversial demand; that of potentially discriminative changes to social benefits until last.

Artefact has examined the Tusk document to see precisely how what Cameron wanted compares to what he got.

Here, the Prime Minister wanted it specifically outlined that the European Union was made up of more than one currency, despite only 9 of 28 member states not being a part of the eurozone. He demanded that taxpayers in countries like our own would never have to be liable to recover the euro.

He also requested that any changes in the eurozone would be an optional opt-in for non-eurozone members of the EU.

In this case, Tusk has broadly met Cameron’s requests, giving “necessary reassurances” by explicitly outlining that British taxpayers will never have to support the euro whilst we remain using our own currency, with Tusk recognising that “we can pave the way for the further integration within the euro area while safeguarding the rights and competences of non-participating Member States.”

Tusk did outline however, that these safeguard mechanisms would not “constitute a veto” or “delay urgent decisions”, so it remains unclear what will enable the UK to prevent other eurozone countries disadvantaging the City, with it written in the statement that “the exact conditions for triggering this mechanism remain to be further discussed.”

Cameron pushed slightly less for this aspect of change, saying that the European commission was making good progress in this area, however he wanted it to “go much further”. To do so, the Prime Minister requested a loosening of regulations inside Europe to encourage a freer flow of capital.

In this case Cameron has got what he asked for, with Tusk’s document saying “the relevant EU institutions and the member states will make all efforts to strengthen the internal market and to adapt it to keep pace with the changing environment” the European Council will implement this by “regularly assess[ing] progress in simplifying legislation and reducing burden on business so that red tape is cut.”

However, as there are already existing long term commitments to increasing competitiveness within Europe, it is unclear whether or not these changes are as a result of Cameron’s demands.

In this case Cameron specifically wanted an end to the founding principle of working towards an “ever closer union” in a “formal, legally binding and irreversible way”, wanting instead to increase sovereignty by giving more power to national parliaments, where decisions would only be made together where completely necessary.

He was also offered a “red-card” system whereby if a group of more than 55% of the national parliaments come together, they are able to veto EU legislation” unless the concerns raised can be accommodated.”

However, there have been questions raised about the effectiveness of the “red-card system” in practice, but despite this skepticism in this instance Cameron’s requests have more or less been met by Tusk, with it being clearly outlined in the document that Britain is exempt from moving into an “ever closer union.”

The last, and most controversial of Cameron’s requests to Tusk is the one where the most compromises have been made.

In the demands, which have been perceived by many of the Eastern European member states as discriminating against their citizens, the prime minister demanded that those moving to Britain to work would be banned from claiming benefits or requesting council housing for four years.

He also demanded that immigrants were unable to claim child tax credits or benefits for their children living abroad. In response, Tusk has allowed an “emergency brake” of benefits with a limit of four years, however this first has to be approved by the European Council, with it remaining unclear as to how exactly the UK would apply its so-called “emergency brake”.

The Tusk document states that “we need to fully respect the current treaties, in particular the principles of freedom of movement and non-discrimination”, alluding to the fact that in this case, Cameron would not get quite the reforms he wanted.

Conversely, Tusk has proposed “graduated” limits, “take[ing] account of the growing connection of the worker with the labour market of the host member state”. Meaning that as opposed to receiving no benefits at all, they’d begin with none, but their allowance would rise progressively over the next four years.

The child benefit demand has been met with yet another compromise, with the Tusk document not “end[ing] the practice of sending child benefit overseas”, it would only limit the amount that is sent.

However, Tusk has acknowledged that specifically this section of the proposals is in need of more thought, saying “this approach, as well as the exact duration of the application of such a mechanism need to be further discussed at our level.”

When asked about the reforms, Mr Tusk said it was “too early to say” when asked by the BBC how the other 28 member states would respond to the proposed changes, but added his hopes for a deal, stating that “the stakes are really high”, as well as writing in the document itself of the need for open discussions, saying; “to succeed we will all need to compromise. To fail would be compromising our common future.”

Losing the Turkey of my childhood