How i built a vertical farm 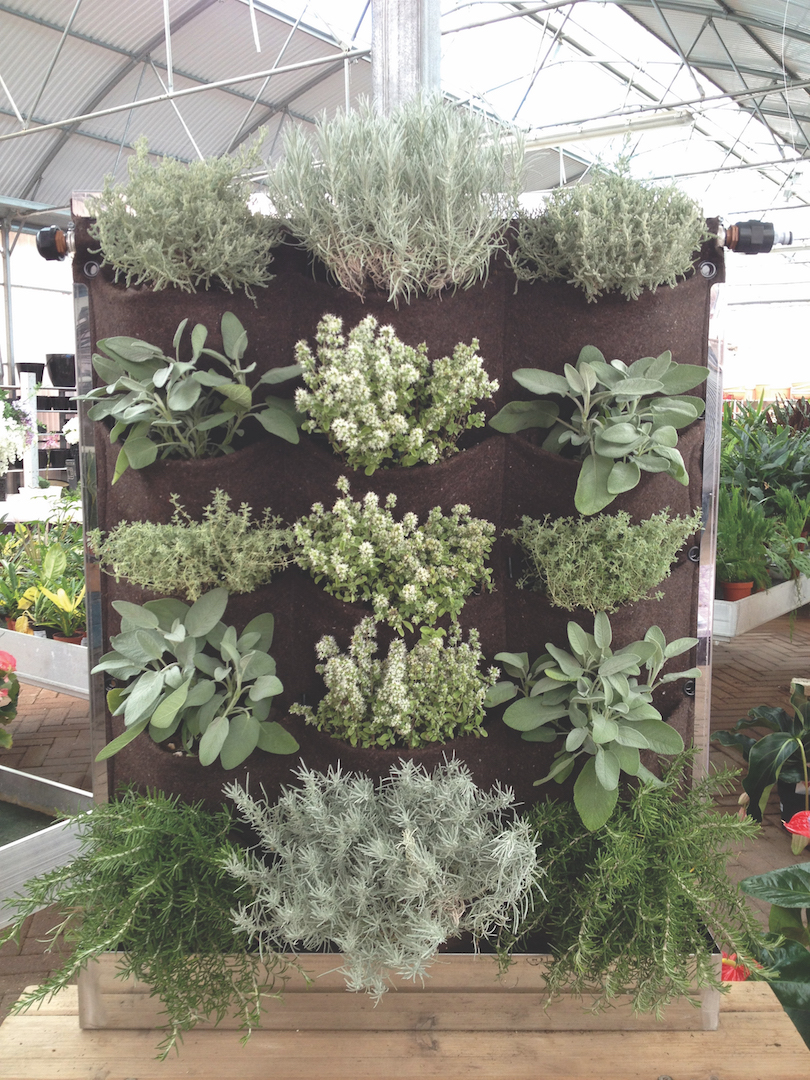 Right now you are one of six billion people: in 30 years from now, there will be nine billion of us. During my Masters research course in Applied Imagination in the Creative Industries I came across puzzling facts such as this that have never left me.

One third of all food in the world is wasted: this amounts to around 1.3 billion tonnes of food, enough to feed all the world’s hungry four times over. Growing this food, which is never eaten, emits 10 per cent of rich countries’ gas emissions. Our present agriculture footprint is the size of South America and to feed the extra three billion people in 30 years we would need an additional landmass the size of Brazil

This year the G20 agriculture ministers stated that our current methods for growing food will not work for the future generations. We need to develop a way to meet the food security and nutritional needs for the future world population: “If we are to produce 60 per cent more food by 2050 to feed the expected 9 billion people, it can’t be business as usual. We simply don’t have the energy or water to sustain such an increase. We need to transform the way we invest in agriculture and food system”.

So I thought: “Why can’t I help transform the farming industry?”

Innovative farmers committed to changing the agricultural industry are trying to find hydroponic, aquaponic, and aeroponic soil-free methods of growing food indoors and in new spaces.

The main reason for investigating disused or indoor spaces for farming is to help the land, currently used for farming, repair itself from years of overuse as well as introduce new habits of growing food. Changing the way we grow food is important, otherwise by the time I reach 60 I will not only be without a pension but also without food.

After researching existing design structures of vertical and urban farming I decided to create and test my own vertical farm. Summer is the perfect time for such experiments. I contacted horticultural Italian company, Sgaravatti Land, to build a vertical structure and test its use for indoor aromatic herbs farming.

The aromatic herbs selected were santolina, helichrysum, marjoram, sage, silver thyme and rosemary. I used a FLORAVIP system by Tutor International to create my vertical farm. FLORAVIP comes from the idea of using felts for synthetic mulch — traditionally a layer of material applied to the surface of an area of soil. Its purpose is to conserve moisture.

The synthetic mulch in a FLORAVIP system is used to create pockets that can hold plants of different types. This type of system reduces the need of horizontal spaces. It’s designed to be used internally to cover walls, metal mesh and panels dividing different areas, for example outside terrace areas of restaurants.

The preparation of the structure was intuitive and easy to do. An anodised aluminium sheet in a brown colour similar to the felt pockets supports the FLORAVIP system. I removed the plants and placed each one in the felt pockets. The irrigation system consists of a dripper which I inserted into each pocket. It’s supplied with a drip tray to catch the irrigation water. It was the building of a beautiful, edible and fragrant collage.

One third of all food in the world is wasted

The drip tray to catch the irrigation water had to be emptied manually. That was the main restraint in allowing the use of the structure in an indoor space, so I would recommend its use outdoors or on terraces.

Inspired by the success of the aromatic herbs garden, the company and I decided to attempt to build a second bigger vertical garden, this time with a selection of plants.

We linked four FLORAVIP systems to create 60 pockets. The work was the same as the previous herb garden; remove the plants from the pots, wrap them in a sheet of textile and insert each plant in a pocket with dripper. The fall of the water was directed towards a small wall made of stones and pebbles instead of a drip tray this time. I enjoyed working the land, so to speak, and feeling the fragility and responsibility of creating a living system.

The results from the second garden were great. There’s room for improvement though, a water recovery system to reduce costs is ideal and it would be great to see how these gardens thrive in other environments such as indoor spaces to test their versatility.

However the tests proved that even when using easy structures, it’s possible to explore new areas of production, expanding the potential for development of new green and cultivation habits in a conscious way.

Building these vertical gardens was exciting as I knew how relevant these structures and experimenting with alternative methods of farming is for our future. However there’s a lack of awareness and involvement in this practice.

People read articles online regarding our impending food and agricultural crisis, but there’s little discussing how everyone can help stop it from occurring. It instils a feeling of helplessness.

To tackle this issue I decided to create a fanzine with individuals and groups using different media named Nature Owns the Present. Its contributors are creatives interested in sharing their sustainable oriented activity. The fanzine is a work in progress but aims to inspire readers to change the environment and not just fear the future of unsustainable farming methods but help change them.

Today working in the food or nature industry can be perceived as naive or even a retro profession. But if people’s interest becomes out-dated then our food will not continue to grow.