Data roaming charges to be abolished in 2017 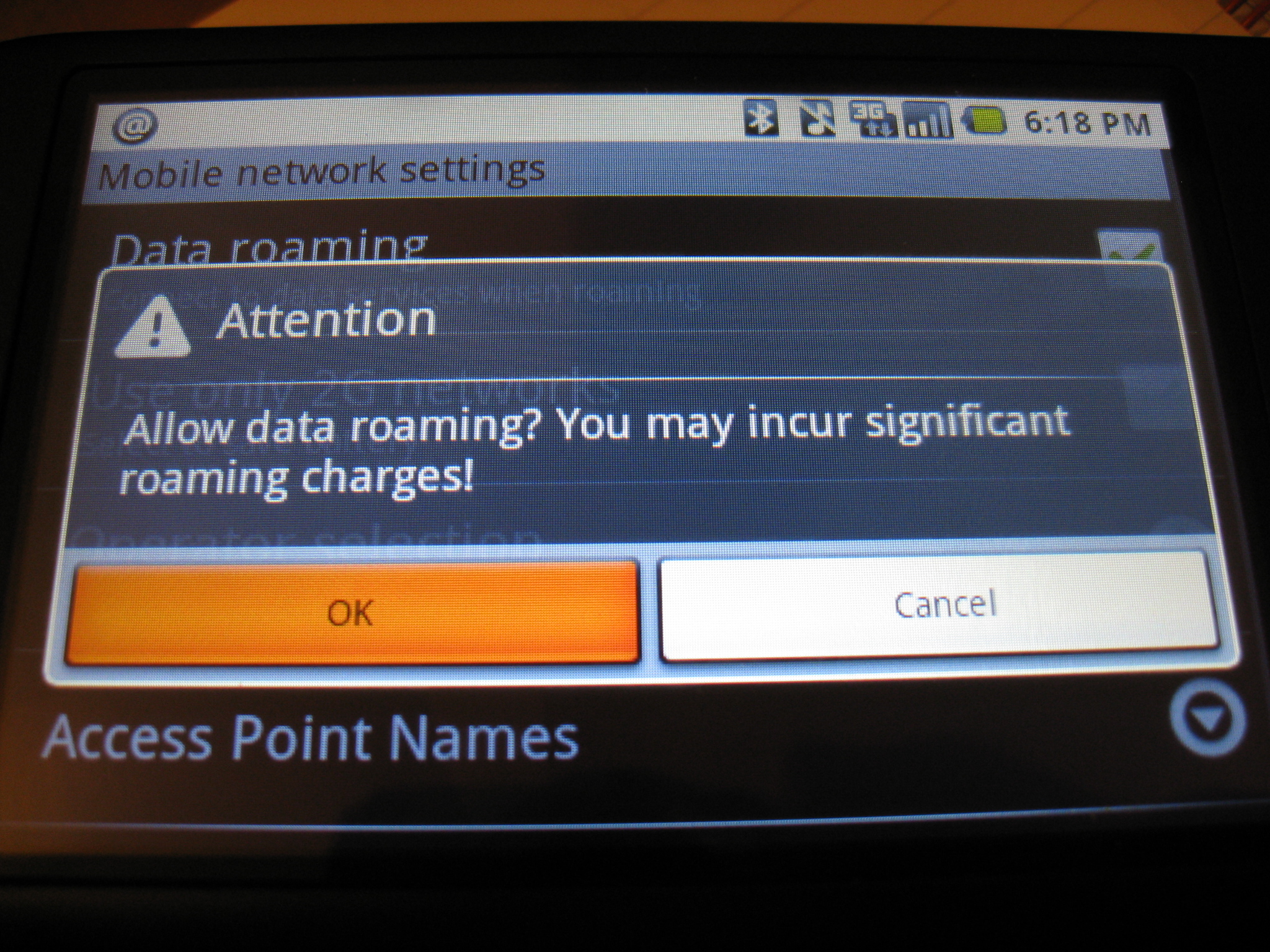 Mobile roaming charges are set to be abolished from June 2017, which means that tourists will pay the same mobile fees as they would do at home.

Roaming charges are added when you are accessing the internet or any other online services, for example Facebook, Twitter or YouTube. You could also be charged if you are making or receiving calls and also sending text messages

From April 2016 there will be a 14-month temporary period ahead of the full ban across the entirety of the EU where networks are still able to add surcharges for calls, texts and data at a reduced rate. This is set to make roaming 75% cheaper for tourists who want to access their allowances.

In addition to this, net neutrality is included in the deal. This prevents internet service providers from blocking or favouring specific traffic.

In two years’ time, however, browsing the web, making calls and sending texts will cost the same as it does in the UK. The main purpose of the ban is to stop customers from being subject to bulky bills when retrieving or downloading data during their trips.

Liberal Democrat MEP Catherine Bearder said: “Finally the end of rip-off roaming charges in Europe is firmly in sight. From Riga to Rome, two years from now holidaymakers will be free to use their phones freely wherever they are in the EU. This shows how being in the EU means we can deliver a fairer, cheaper deal for British consumers.”

However, at the moment, Albania, Andorra, Croatia, San Marino, Switzerland, and Turkey are excluded from the new regulations.

Consumers will also be able to break contracts with their companies if they don’t get the speed of internet they pay for, and the EU telecommunication market could improve by an estimated 146 billion dollars.

However, while these are great benefits for Europeans traveling within those countries covered by the agreement, it will not help Americans or travellers from other areas in the world.

The setbacks that come with this law being passed can vary from small potential issues to much larger ones.

While the ban will come as good news to many people travelling, the ban has done nothing to please protestors who argue that it can make the internet a very unfair playing field.

It could be argued that the new rule fundamentally allows rich firms to pay and guarantee their data is treated differently from others. ‘Net neutrality’ is an expression that addresses how internet traffic is treated.

What ‘Net neutrality’ stands for is the idea that your Internet Service Providers should treat data equally, irrespective of where it is from or what it is. For example, Netflix should not have to pay a fee to guarantee that its data reaches you promptly.

The legislation does state that ISPs cannot pay to prioritise their data. Nonetheless, experts are concerned that the present legislation makes it easy for companies to use ‘specialised services’ for almost anything, permitting major firms with more money to shut down smaller firms just starting up.

Subsequently, small telecommunication services will be losing business overtime as they would be opposing much greater telecommunications corporations that permit customers to use local minutes in other countries.

This will lead to a rise in the prices, as smaller services would have been outweighed by the larger telecommunication services.

Overall there are many problems that could occur when the law comes into force, but for Europeans, the bad may outweigh the good.

Similarly, at present the US and many other countries in the world don’t seem to be following this trend, and there are many stories of unfortunate Americans who have travelled to Europe and have come back to huge phone bills.

American providers such as AT&T and Verizon can charge upwards of $20 (£14) for only one megabyte for data while on roaming.

While the proposed ban on data roaming charges will undoubtedly come as good news to travellers, the bigger issue is how the bill could affect how and what we access over the internet.

Artefact asked a few members of the public what they thought about the ban to data roaming charges within the EU.