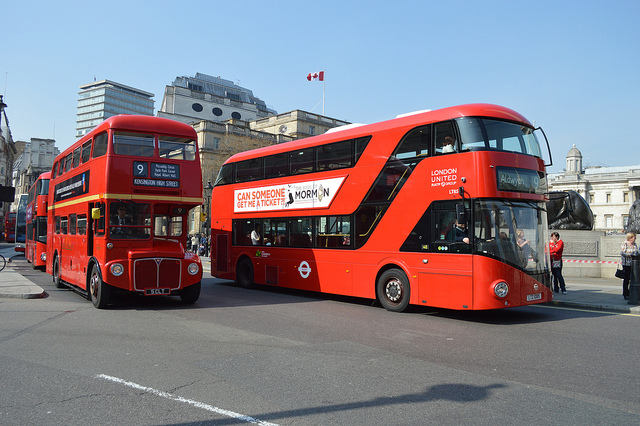 With Wi-Fi now on London Underground trains, you cant help but wonder when this step will be taken for London buses as well.

Wi-Fi has being trialled on two routes in London, buses RV1 and the number 12, as part of the Year of the Bus in 2014. Three months after this, Wi-Fi was made available again in 2015, fully funded on five buses as part of a marketing campaign by Magnum.

TFL said that: “Wi-Fi is not required to operate our bus service therefore it is hard to find a business case to justify the significant investment of installing it across the Capital’s bus fleet. This differs to the LU model, whereby a digital communications network needed to be fitted at stations and spare capacity was available and sold on, for a public Wi-Fi service”. 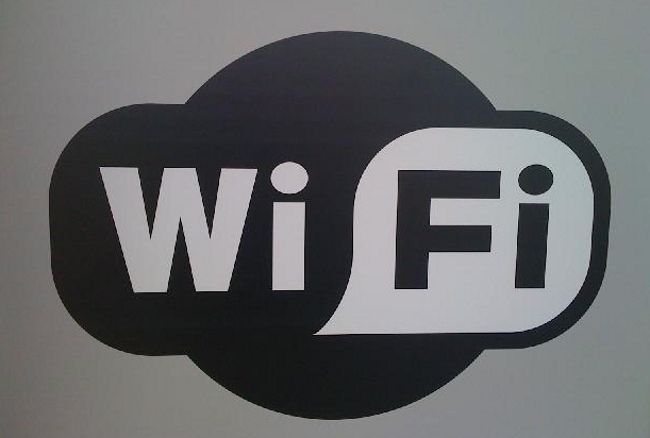 TFL says that it is estimated it would cost up to £70 million to install and operate Wi-Fi across the bus fleet over a five year period, depending on data usage.

Simon Reed, TfL’s Head of Technical Services Group, said: “We are constantly reviewing options provided by new technology in order to give our customers the best journey experience possible and installing Wi-Fi on our bus fleet is just one of these options.

“We have found that at this stage in the development of Wi-Fi technology, the cost of installation and maintenance of it would not be the best value for public money. Also, given the widespread availability of 3G and 4G services in the Capital, we have not been convinced that provision of Wi-Fi would greatly improve the overall passenger experience,” Reed said.

“However, As technology is always developing and changing, as are public expectations of what can be delivered by a public transport system, we are keeping the situation under review,” he added.

With the advancement of technology, people mainly use 4G and have unlimited data, so the use of Wi-Fi on London buses may not be necessary.

However speaking from experience, when travelling on buses in Manchester there are times when, for one reason or another, my data wasn’t working and the Wi-Fi provided by Stagecoach has proved quite useful.

It’s also helpful on days when you’re running out of data but your bill isn’t due yet, in such cases Wi-Fi is more convenient than data.

There have been many discussions on social media, Twitter particularly, about lack of Wi-Fi on London buses.

TFL is actually craps…how has buses in Notts and Manchester got wifi on buses etc and not London? The “greatest city in the UK”

One student, Natalia, told Artefact: “I think its important because when I landed in London Stansted airport, I met a group of Italian guys, it was late at night  and they had no internet on their phones  and they didn’t know where they were going.

“If it was not for the internet on my phone they wouldn’t have being able to get to their destination.  Therefore I think it is important to have Wi-Fi on the buses, as it would have made things easier for those men.”

It seems that London is the only place left in the British Isles that doesn’t have wifi on its buses. Another blot on Boris’s copybook.

Free Wi-Fi on London buses can benefit people. Not everybody has the luxury of having unlimited data, or 10GB of data per month, some people are trying to manage 1GB per month and when you’re on the go Wi-Fi on buses can be more convenient for others.