Fears grow over Government cuts to the fire service 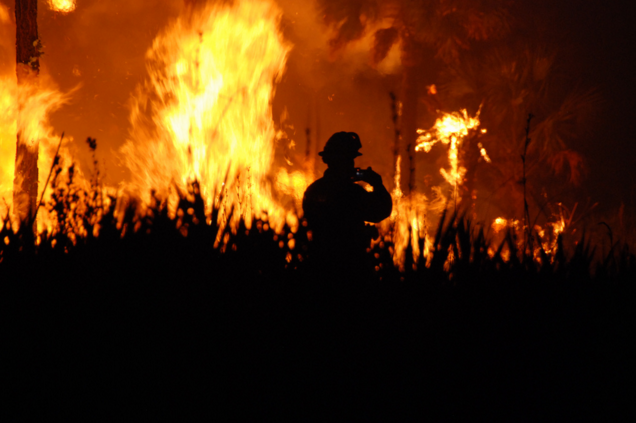 I remember the first time I came face to face with a fire fighter. It was during my toddler-times, a period in which nothing seemed to faze me other than the stress of running out of my most favourite biscuits.

Until one day, when I found myself in the bathroom as part of my carefully organised routine when a fire broke out in the kitchen. The words smoke and panic is all I can remember of the terrifying day. 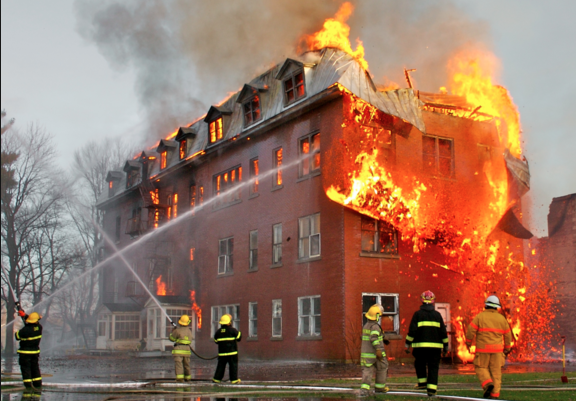 I have always looked up to fire fighters as a toddler; they were the epitome of real hero-like characters in my eyes, even until this day.

Their bulky uniforms complete with sturdy boots and breathing apparatus; them risking their lives by going through fires to save us and our belongings, which is at the centre of what they do.

They stormed into our house and took my mother, sister and little me into their arms and guarded us until we reached the smoke-free outside world safely.

Outside we were met by another couple of fire fighters who were looking after us, one of them armed with what was in my eyes a huge teddy bear to give to me as a little treat for being a good girl and a pat on the back for having survived the trauma.

There was nothing left of our once well-equipped kitchen; it had turned into a pitch-black wreck overnight.

Although a terrifying ordeal for a child to experience, I couldn’t help but remember the selfless act and sense of power that oozed from the meritorious firemen, as I looked on whilst they marched into my house to tackle the blaze in a humble, yet authoritative manner.

A firefighter rescuing a trapped person

Three years ago, the government announced plans to close 12 fire stations in London as part of plans to save £45 million over the next two years. 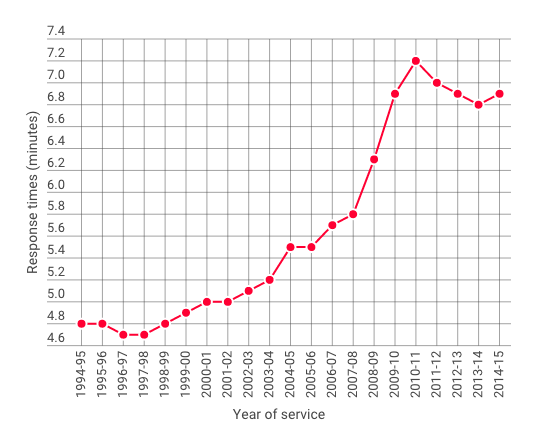 Since then, the UK fire and rescue services have been hit hard by the cuts imposed by the government.

As a result, more than 7,000 frontline fire-fighting positions have been made redundant, 40 stations have been closed and scores of fire engines and specialist equipment have been taken out of service.

Fire-fighters are working harder than ever before, with fewer resources available.

Recorded response times are at a 20-year high and in a situation where time is of the essence with every second that passes becoming a matter of life and death, these statistics are everything but acceptable.

Areas such as Greater Manchester and the West Midlands will lose an average of £9.2 million in funding and there are more cuts expected on top of that.

The Fire Brigade Union’s general secretary Matt Wrack says: “We need the government to put its hands up, admit it was wrong and stop implementing more cuts.

“These never-ending cost saving measures will not keep the public safe. This government is clearly content to put its austerity agenda before public safety.”

Marty Cooper is one of the many firefighters who has witnessed the prosperity affecting the fire service first-hand, much to his heart’s dismay.

He has been a fire fighter for 19 years and has become a trainer for two years after being seconded from his Watch Manager role.

His love for his work is conspicuous, but the lack of resources has slowly started to become a real worry. There is one 24-hour station in his area, which is responsible for covering a region the size of Belgium.

All the specialist equipment is found at that location, making it challenging for fire-fighters to act promptly as the equipment they may need in emergencies could be 160 miles away; a distance that could make all the difference between life and death.

“No one’s been hurt yet, but it’s probably a matter of time,” he says candidly. “The service does very well, with lots of retained fire fighters doing really good work, but the travel is challenging and there is a massive reliance on such fighters.” 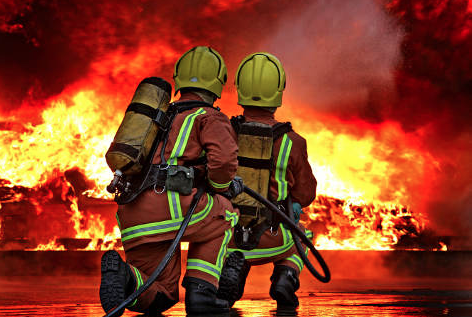 Fire fighters are an essential part of our society

But the obstacles the service faces go far beyond practical matters; the pay freeze came as a real blow to the fighters, with Cooper having experienced the fiasco first-hand.

He had saved up in good faith, only to find that after 19 years of paying in, he would not be protected as he thought he would be.

He felt a change in the morale amongst the fighters and the incredible hardship they face to keep their trade alive. 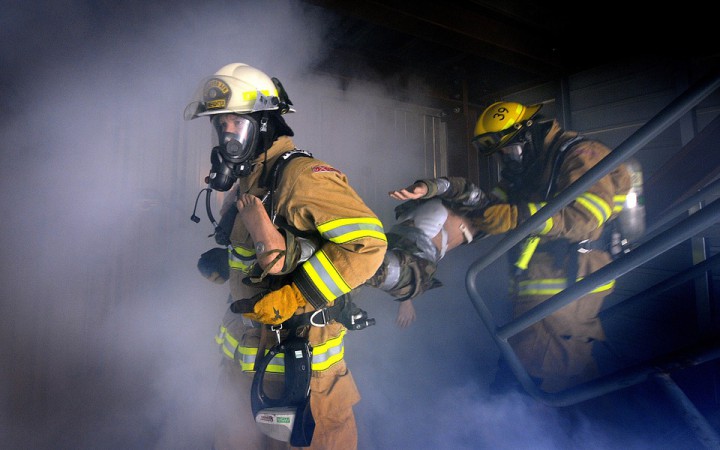 “I found an old wage slip the other day and it’s very disheartening to see the amount has more or less stayed the same over the last five years,” says Cooper.

The government remains adamant that the continuous cuts are proposed with careful consideration, ensuring that the capital’s fire services will not suffer under these plans.

A spokesperson for the Mayor of London said: “These proposals may mean a slightly smaller estate, but they also include bigger, more efficient and well-equipped modern stations.

“Whilst it’s right that tough decisions have to be made in times of economic uncertainty, the mayor is resolute that any agreed proposals will not reduce the capital’s fire cover and target response times will be protected.”

Fire fighters are similar to the heroes you see in movies, but in real life. Their courage and bravery are to be commended and encouraged.

Fire fighters have always been on call to be on standby for emergency cases, now it’s time to pay them back by standing up to their rights.

Featured image by Josh O’Connor via Flickr CC, all other image via Wikimedia Commons