The man who hid the Snowden files 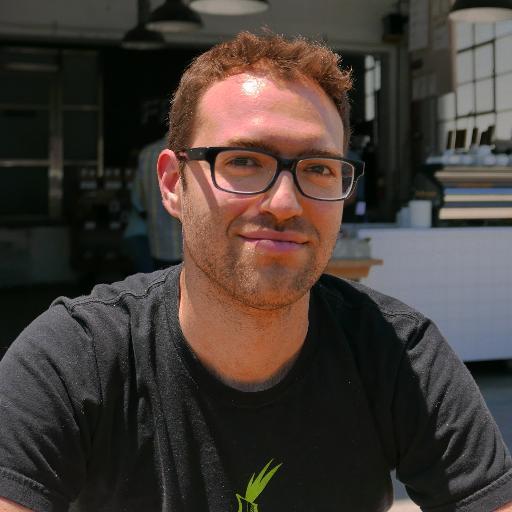 In June of 2013 Micah Lee was hired to hide one of the biggest surveillance leaks since, arguably, the Watergate scandal.

It all started for Lee when he got an anonymous e-mail from a man claiming to be a potential source. The man wanted to talk to Laura Poitras and needed to get her Pretty Good Privacy (PGP) key. A PGP key acts as a protector during computer communications, it secures an individual’s device from interception.

It was later revealed that the man was Edward Snowden: “he was trying to get Glenn [Greenwald] to use PGP and it was very difficult and Glenn never ended up doing it,” Lee said.

“So eventually he decided to give up and contact Laura Poitras because he was pretty sure that Laura could use PGP but, he didn’t have her PGP key and he couldn’t actually send her an encrypted message. He thought that I had her PGP key and my PGP key was publicly available on the internet and it was easy to find”.

Lee told Artefact that all he knew was that he received an anonymous, encrypted, email from a complete stranger.

In order to send someone an encrypted e-mail the receiver and sender both need to have a public key. Once this is done, the sender will attach a document or message.

The head of the Government Communication Headquarters (GCHQ), Robert Hannigan, recently said in a speech he gave that he wants technology companies to share ideas and to cooperate.

This comes in contrast with a statement he made in 2014 in which he said that social media is used by terrorists to network.

Encrytion is not a subject that is of concern for everybody. Lee has written several articles on The Intercept, one is titled ‘You should really consider putting Signal an encrypting messaging app on your phone’.

Signal is an app similar to WhatsApp the only difference is that an individual’s calls are interception free.

Mashable has referred to Lee as a digital bodyguard. Lee was hired by Glenn Greenwald to hide the Snowden files from the government. Lee was asked to fly to Brazil by Greenwald as the process of encryption became highly technical.

A US citizen must register for a visa when going to Brazil, like any normal person Lee would have to wait weeks for an appointment. However, because Lee’s skills are so advanced he was able to use a piece of software which allowed him to check for the latest visa cancellation appointment allowing him to book a flight straight away. In effect, Lee used a legal hack.

Lee explained to me how we benefit from phones that are already encrypted: “if you use an iPhone it’s already encrypted, and you just might not even realise it, and if you use like a Mac you can turn on fire vaults and it’s a setting that you can just turn on in your security settings and then you have to wait for it to encrypt it and then its just done.”

Another type of encryption software Lee mentioned that is easily accessible to the public is Bitlocker. It is specifically for if your phone, computer or any other device gets stolen – on Windows. Bitlocker makes it impossible for anyone to intercept into a device without the password being guessed.

Freedom of the Press Foundation

The Freedom of the Press Foundation (FTPF) was an organisation created to protect journalists who publish information which might be considered sensitive by the authorities.

It believes in total freedom for journalists; acting as a safety guard. FTPF also provides individuals with encryption training classes, helping the individual secure their own material.

Lee told us that Snowden probably e-mailed him because he was, at the time, the Chief Operating Officer of the FTPF.

The encryption debate is currently on-going, especially in relation to the San Berninado shooting in which 14 people were killed in California.

An iPhone was found at the scene of the crime. The Federal Bureau of Investigation (FBI) argues that the incident could have been prevented if Apple’s phones were not encrypted.

HTTPS are letters seen by everyone, it is in fact programmed encryption.

Lee wrote a funny, informative article toying with the idea of how encryption is a complicated thing. He described how SETI (Search for extraterrestrial intelligence) are looking for aliens and that they are searching the universe for signals.

However, this information would not be readable. As they would be looking for signals and not data that could possibly be an encrypted message from aliens.

“If you are looking for aliens by pointing a radio telescope up into space and you pick up signals that seem like their structured signals, they could be some sort of message in an another universe that you don’t understand. That might be evidence of aliens, but if you pick up a signal that is completely random that looks like static that could also be a message from aliens it just might be encrypted”, Lee said.

As a technologist Lee is equipped with the skills that make him immune from government interception.

All across the globe various countries are trying to strengthen their security laws and are altering them to allow government interception.

The main argument for authorities to spy on people is to prevent terrorism, which is makes perfect sense. However, some, ordinary citizens argue that privacy as a human right should be considered.

“It’s not just our computers or our phones but it’s also our clothes; and our cars; and our appliances; and streetlights; and trashcans [that] are all network devices that are connected to the internet”.

Lee encourages people who are concerned about government interception, to “encrypting everything”.