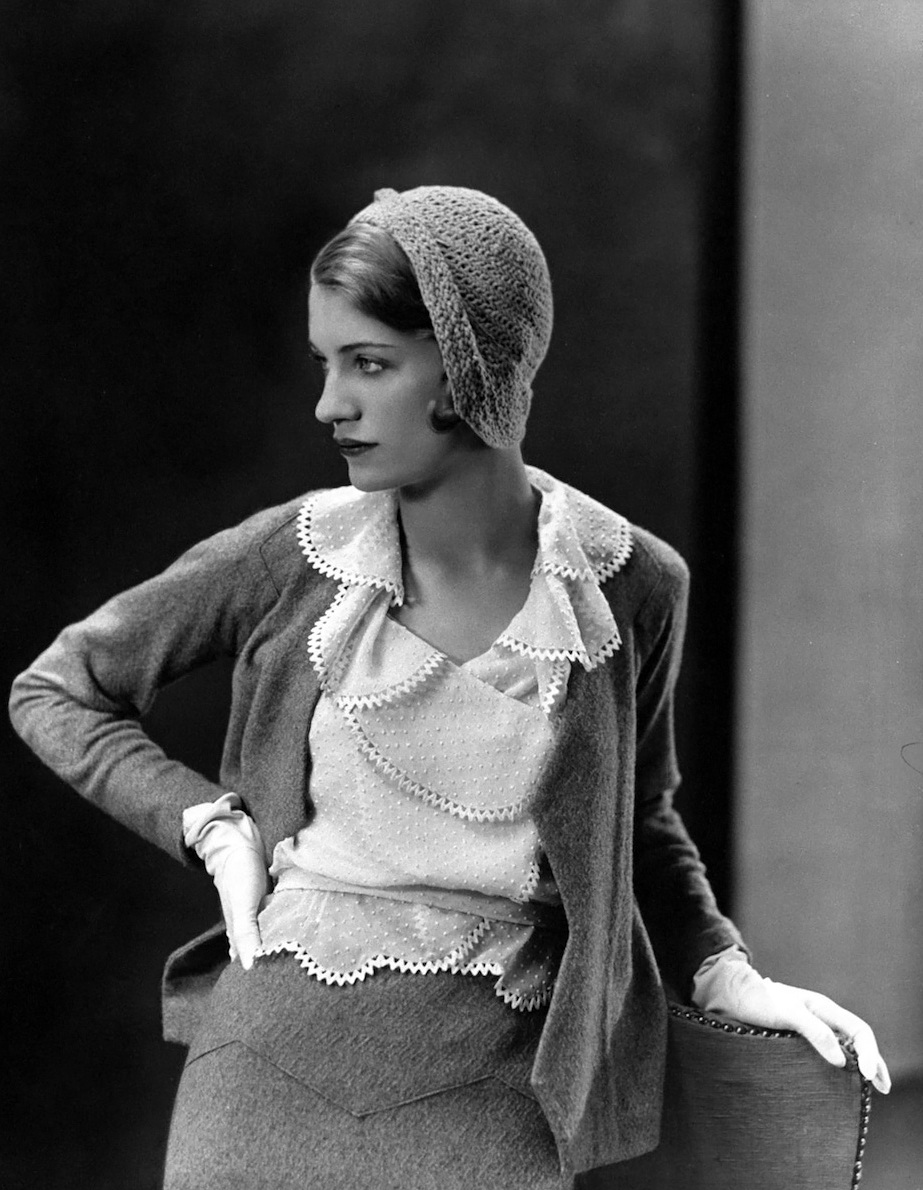 I must admit, I had never heard of Lee Miller until I had the chance to view her work at London’s Imperial War Museum.

With 150 photographs on display, the Imperial War Museum is currently showcasing the defining years of her photojournalism career.

Entering the exhibition, you are confronted with paintings by Pablo Picasso and Roland Penrose, illustrating the appeal Miller had as a ‘surrealist’ muse.

From the onset you learn of her rape, at the age of seven, before encountering nude images that her father had taken of her – three months after the rape, in the name of ‘art’.

As a model and muse extending to surrealist artist Man Ray, Miller was submerged in a world that was fiercely dominated by men – yet was resilient in breaking free from the perceived expectations of a woman’s role in society.

As a consequence of the war, and men fighting in the front lines, Miller and other women were able to participate outside the restricted gender roles.

Her role in Vogue, as a volunteering studio assistant commenced in 1937. By 1941, Vogue finally commissions Miller to photograph women in uniform.

Miller’s work for Vogue, featuring pieces on fashion and lifestyle to guide their reader’s is considered ‘soft propaganda’, as the British Military Information played a role in guiding Miller’s photography.

By 1943, female conscription allowed Miller to venture outside Britain, when she became an accredited war correspondent for the U.S military forces – one of only four women to do so.

It is during her time spent in France, and Germany, that her work offers a somber perspective of the war. Miller documented the liberation of Paris, and depicting the aftermath.

While in Germany, the destruction of cities, and the discovery of the harrowing concentration camps Buchenwald and Dachau.

There are images of the aftermath of suicides committed by Nazis and their families. David Scherman and Miller’s work, in Dachau offers a remarkable insight yet a unnerving reality.

Miller sitting in the bathtub in Adolf Hitler’s apartment, in Munich, depicts a rather uncomfortable image, considering the fact that she had just arrived from Dachau. The mud from her boots on the bathmat symbolising the harrowing consequences of Hitler’s regime.

On her return to London, the lasting effects of war had a devastating impact on Miller. The rape she had been objected to, early on in her life, “made her particularly vulnerable to trauma later in life, and she found it impossible to settle back into peacetime”, the curator, Hilary Roberts told The Guardian.

It is believed she suffered from post-traumatic stress disorder (PTSD), that lead to the abuse of alcohol and consequently depression.

The exhibition celebrates her talent and courage, in capturing the rawness and brutality of the war. Yet the effects of war, in conjunction with the abuse are evident reminders.

Nevertheless, Miller’s determination to be an equal in her profession can be seen and admired, for she had witnessed horrors that many would have struggled to mentally and physically move forward from.

Featured image by The Coincidental Dandy via Flickr CC