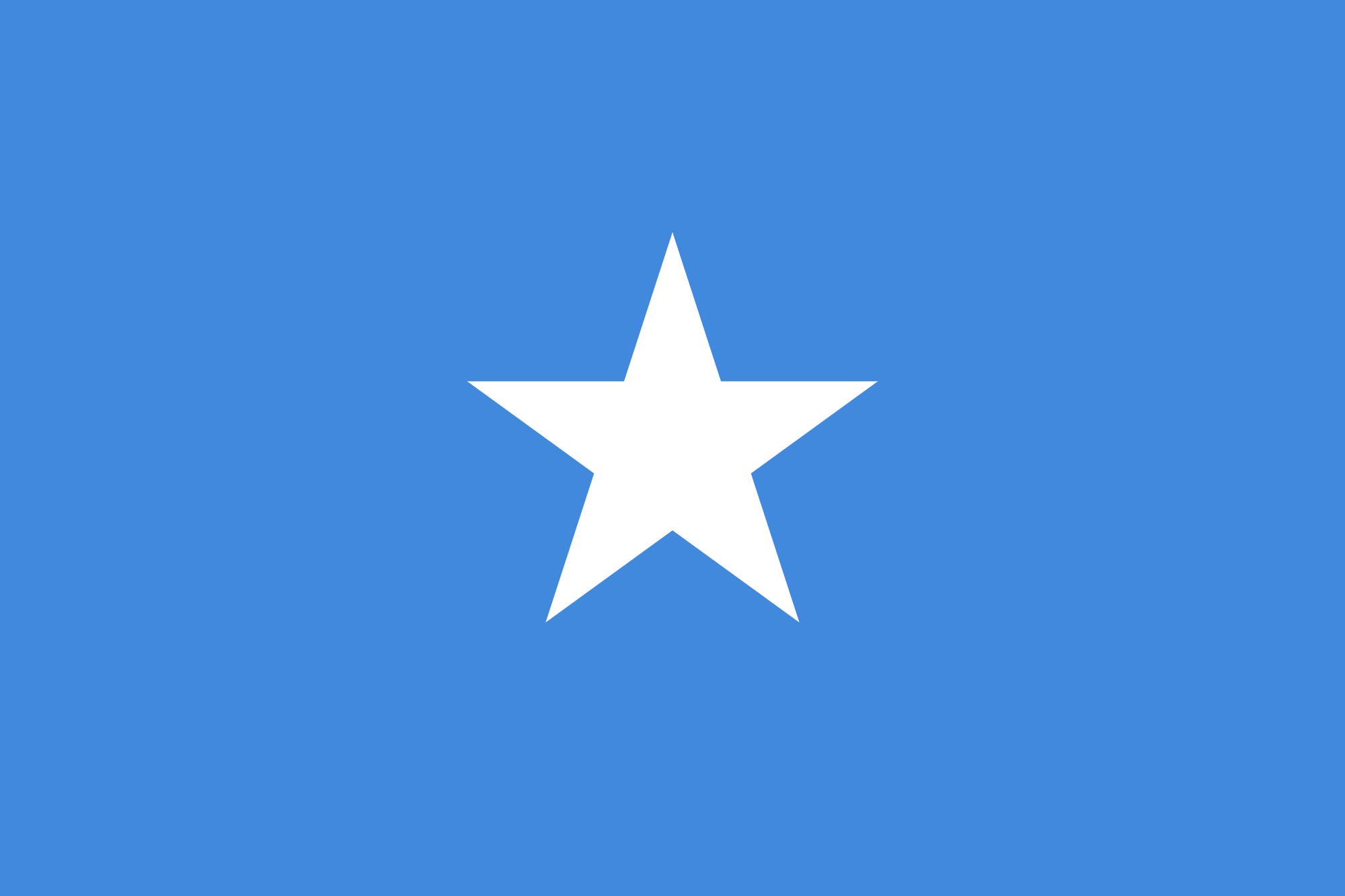 Somalia is a country located in East Africa. It has a population of approximately 11 million people. It is also referred to as the Horn of Africa, because its shape resembles one on a map.

However, for the Somali community. Somalia is not just one country. It is two – the other is Somaliland.

In the early 20th century Britain and Italy went to Somalia and effectively divided the country in two. The North-western part of Somalia became known as British Somaliland and the rest as Italian Somaliland.

In 1991 on May 18 Somaliland broke away from Somalia. May 18 is now a day of celebration not only for the people in Somaliland but for the diaspora, located around the world.

Somaliland broke away from Somalia after the 1988 civil war because of tribal tensions. In Somalia specific tribes live in specific areas because of the long roots and heritage they have. Some tribes are large than others, this leads to victimisation.

Muna Abdi, a woman who fled the 1988 civil war said: “Whether we are recognised or not we believe we have out independence because we are free, we have a democracy, we are happy. If I walk down the road at midnight I’m not scared – it’s safe. My generation, when we were young we couldn’t go outside. I was scared of the soldiers – they set a curfew on us – we could not go out freely past that time or we would have been killed.”

The airplanes by Siad Barre used to bomb us, only my tribe. Why? We fled and ran out of our houses to escape the war.

In 1981 in Whitechapel, London, a number of Somalis living in England formed the Somali National Movement (SNM).

The group formed as a result of what they believed were former President Siad Barre’s oppressive regimes towards the Isaaq clan, who claim their tribe fell victim to a tribal cleansing, carried out by Barre.

Abdi told us: “The airplanes by Siad Barre used to bomb us, only my tribe. Why? We fled and ran out of our houses to escape the war. Then while we were walking to leave the city, more bombs targeted us. They killed my brother. The only reason they killed him was because he was Isaaq. The Barre government did a lot of bad things. This is why independence is so important for us. We don’t want that to happen ever again.”

After organising to overthrow Barre the SNM travelled back to Somalia and fought the military – who were in favour of Barre. This was a result of his rising unpopularity after the loss of the Ogaden war – a year-long dispute between Ethiopia and Somalia. Both countries were fighting for Ogaden – a region in located between the two. Ethiopia was fighting to retain Ogaden, whereas Somalia wanted to occupy the territory.

However, in 1997 Somalia occupied the majority of Ogaden. The Soviet Union rearmed Ethiopian soldiers and advised them on how to reclaim Ogaden.

Ethiopia eventually did, resulting in Barre ordering his troops to retreat.

It’s the worst way a big power could act. It is arrogant, it is proudness.

Shortly after the Ogaden war, in an interview with the BBC in the 1978, Barre criticised Russia, accusing it of having colonialist motives for intervening in Somalia.

“It’s the worst way a big power could act. It is arrogant, it is proudness. It is measuring of one’s decision in accordance to his weakness, unfortunately. Therefore, lack of any wisdom,” Barre said.

Barre’s goal as leader was to create a ‘Greater Somalia’. However his biased treatment of certain tribes and the loss of the Ogaden was resulted in the opposite: Somalia was split into two.

Safia Jamal, a Somaliland independence activist, said: “The SNM wanted to help us from Barre and his military. Most of the members lived outside of Somalia, in countries such as England and America – many in universities studying. They raised funds and created a movement against the oppressive government.”

In the 1980s Barre used clannism as a tool. He recruited members of the Darood clan in high positions of power within the Somali government. This was a tactical move to prevent a coup against him.

Tribalism played and still does play an important part in the politics of Somali and Somaliland. Earlier this year the current President Mohamed Mahmoud Silanyo increased his presidential term – delaying the new elections from taking place for a period of nine months.

This caused a large backlash as the public argued that he was trying to tarnish the successful campaign of the rising favourite, Abdirahman Mohamed Abdullahi – who is also the speaker of the house of representatives in Somaliland.

We used to be one country but do you know what did they did to us? It’s unforgettable. It was genocide.

Abdi said: “1991, on the 18th of May, is the day we decided to become our own state. We used to be one country but do you know what did they did to us? It’s unforgettable. It was genocide. We used to live in Hargeisa which was the second largest city in Somalia, but now it is the capital of Somaliland.”

Although the majority of Somalilanders do not warm to Barre and his legacy. Many eastern Somali’, those now located in Somalia, still believe that Barre was a brave hero.

This perfectly highlights why there are two states within the country. Strong disagreement does very much exist and having two states prevents war between the two.

It is arguable that Somaliland has every piece of the puzzle when distancing itself from a country. It has its own government, own army and even its own currency. Many other institutions and public figures have called for Somaliland to be officially recognised.

If their was any justice in the world then that sacrifice should be recognised by allowing them to take their rightful place amongst the free nations of the world.

For instance, James Carver, a member of the United Kingdom Independent party (UKIP), a party which is famous for its anti immigrant laws, stated that: “Somaliland is a beacon of peace and democracy in the Horn of Africa. This is peace and democracy that is built on the hard work and sacrifice of its citizens. If their was any justice in the world then that sacrifice should be recognised by allowing them to take their rightful place amongst the free nations of the world.”

Dubai has also shown interest in the port of Berbera, located in Somaliland. It is argued that this will boost the economy of the country.

Individuals who visit Somaliland are quick to state its difference between Somalia. For instance, Somaliland is currently more stable than Somalia due to the fact that militia terror group Al Shabaab’s base is there. This has resulted in large numbers of Somalia’s residents to move to Somaliland.

Although Somaliland is not recognised it is safer and provides a place in which many of the countries residents can call home.

For the Somali diaspora it is considered a holiday destination and looks as if it will continue to do so, with many planning to move back and live there permanently, now it is 25 years old.