Living with the Samsung Galaxy ‘Smoke’ 7 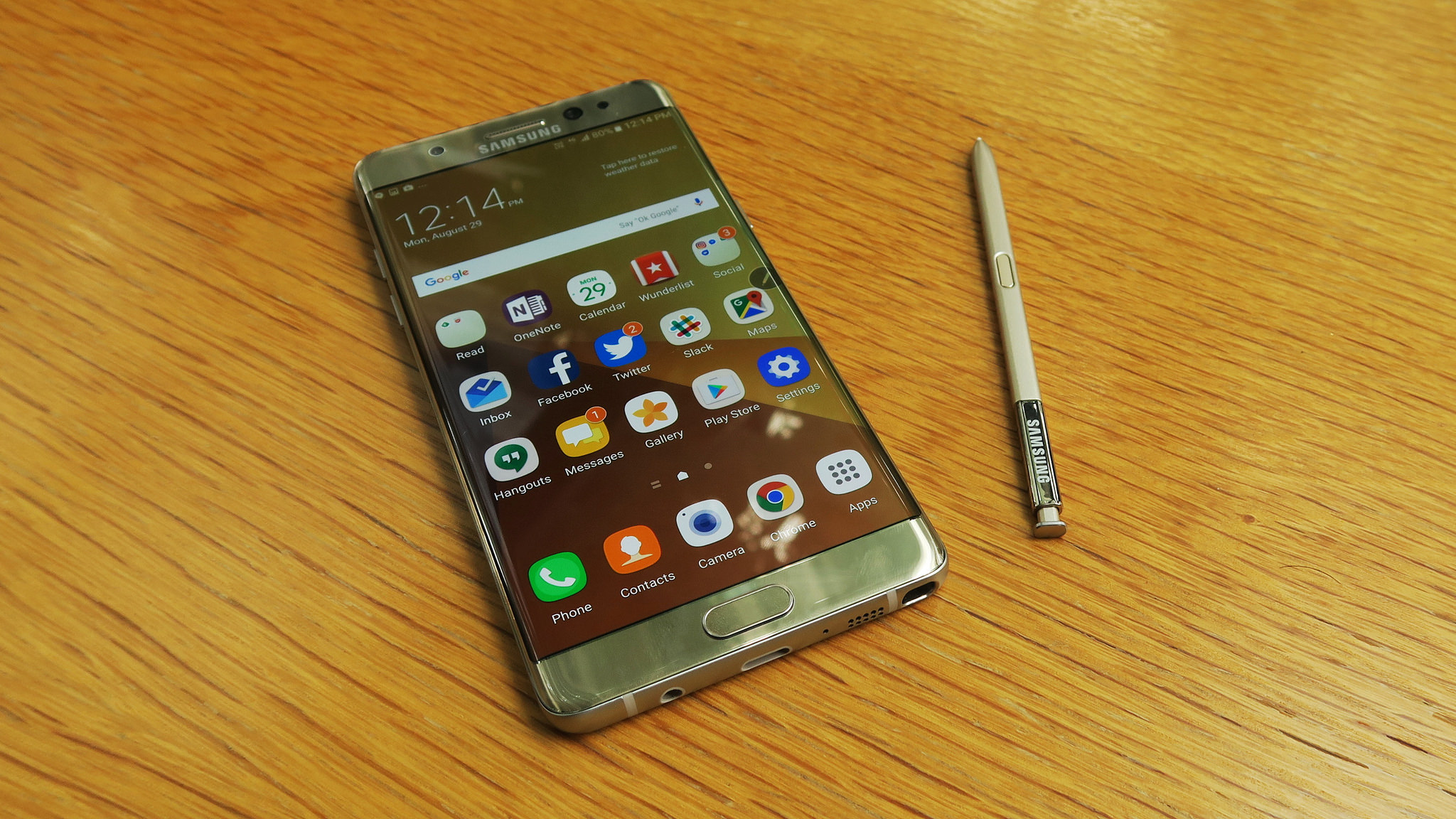 On August 15 2016, UK technology fans gathered as South Korean-owned company Samsung made their biggest announcement of the year: the arrival of the Samsung Galaxy Note 7.

Available on earlier release in South Korea and the United States, British customers awaited the arrival of the newest Samsung model to rival the Apple iPhone 7 and Google’s Pixel.

Features such as a 5.7-inch waterproof screen and Android 6.1 Marshmallow OS (Operating System) made the device an instant hit amongst those who already owned the Samsung Galaxy S6 Edge, winner of the Mobile Choice Consumer Awards 2015. 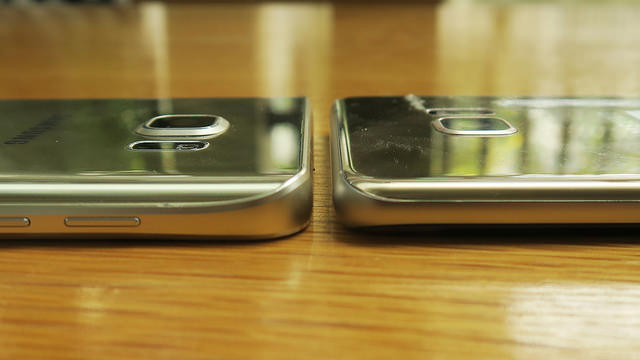 While many applauded the Note 7 for its ‘smooth’ and ‘dynamic appearance’ – problems were soon found with the model with many reporting a problem with “overheating”.

Samsung Note7 user Nitasha revealed to Artefact that she had been burnt “multiple times” following the purchase of the device, in September, however refused to stop using it.

Though a common problem with many smart phones – according to Androidpit.com – the issue of overheating worsened for Samsung following 35 separate incidences of the device catching fire in the US.

The International Business Times (IBS) reported that Samsung had investigated a ‘tiny problem in the manufacturing process’ however calls for the termination of the phone were soon released on the official website, by October 10 2016.

“It is one of the best devices I have used”

Despite urging all Note7 users to “switch off and return them”- following reports of fires – customers including Shane Smith refused calling it, “one of the best devices I have ever used, I am very satisfied.”

Accepting a replacement Note7 under Samsung’s recall programme would mean an alternative replacement handset for users such as Shane.

James Deakin – journalist at CNN Philippines and reviewer of the Note7 – told Artefact, “While I would certainly not recommend it to anyone in light of what happened, I still think it was a nice smartphone.”

Despite forecasts estimating that Samsung could faces losses of more than $3 billion, technology enthusiasts insist they will still stay loyal to the company.