I was talking to a friend of mine a few months back about the then upcoming iPhone 7; it was in this conversation that I first heard of the ridiculous notion that Apple could possibly get away with scrapping the headphone jack.

I must’ve responded sceptically with a statement along the lines of “there’s no way they’d get away with that”.

Well, they got away with it. 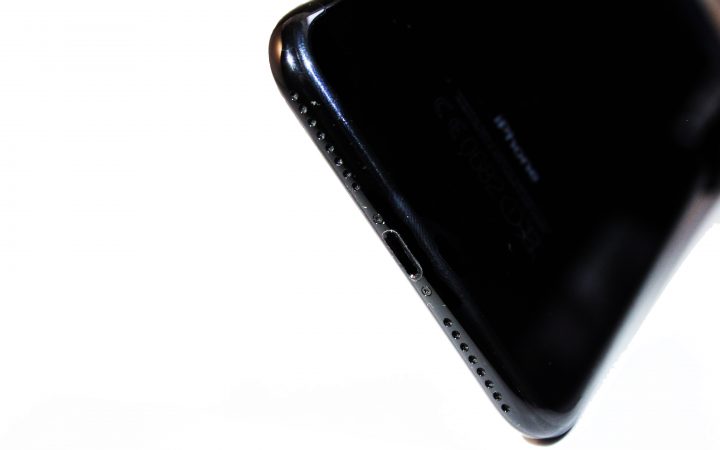 The iPhone 7’s have arrived (just about, stock shortages through Carphone Warehouse are landing the Phone retailer with hundreds of complaints), but there is something missing.

Most notably an understanding from Apple that not everyone uses their ‘EarPods’ (I’ve lost count of the amount of iPhone boxes that can be found in my house that still contain ‘EarPods’ in their original packaging).

When you compare this to the Sennheiser MX 375 ‘in-ear headphones’, which retail at £14.99, there is little reason to continue purchasing Apple’s version where the German audio company offer much higher quality at half the price (earphones are prone to breaking as it is).

This poses a problem to many who own or aspire to own the new iPhone 7, in spite of Apple’s inclusion of a headphone jack adapter as standard. It is a fiddly and fragile little device, that could be easily lost by someone who uses it regularly.

Unfortunately this overshadows the introduction of what is an otherwise fantastic phone. I have been using the iPhone 7+ for a week and have been nothing but impressed with it as a whole.

The big question, that we all ask when the release of a new iPhone is due, is simply ‘what’s different about it?’ Perhaps this is where this iPhone fails to excite, but for me it is the subtle upgrades and innovations that I greatly appreciate about it.

The combination of the new A10 fusion processor, the introduction of iOS 10 and 3D touch make this a fine upgrade from the iPhone 6 that I have been using for two years.

But that is where I hit a significant question – is my appreciation of this phone related to the fact that I haven’t been using the ‘latest’ iPhone?

3D touch was introduced for the iPhone 6s and makes more of a difference than you would think. It enables you to quickly access certain application functions and features without having to enter the app, simply by applying more pressure when you press a button.

This can be useful if you’re trying to reply quickly to a text, or choose a specific camera function without having to scroll through these options once in the camera app.

This feature works seamlessly with IOS 10 on the iPhone 7+, making it an experience that I would recommend to anyone who is looking to upgrade from an older iPhone (in spite of the missing headphone jack).

If you currently own an iPhone 6s or 6s+, perhaps patience would be of use to you.

This iPhone could well be a glimpse into the future of what Apple has in store, but change now? You might be slightly underwhelmed, however shiny it is.

I didn’t buy a phone, I bought time