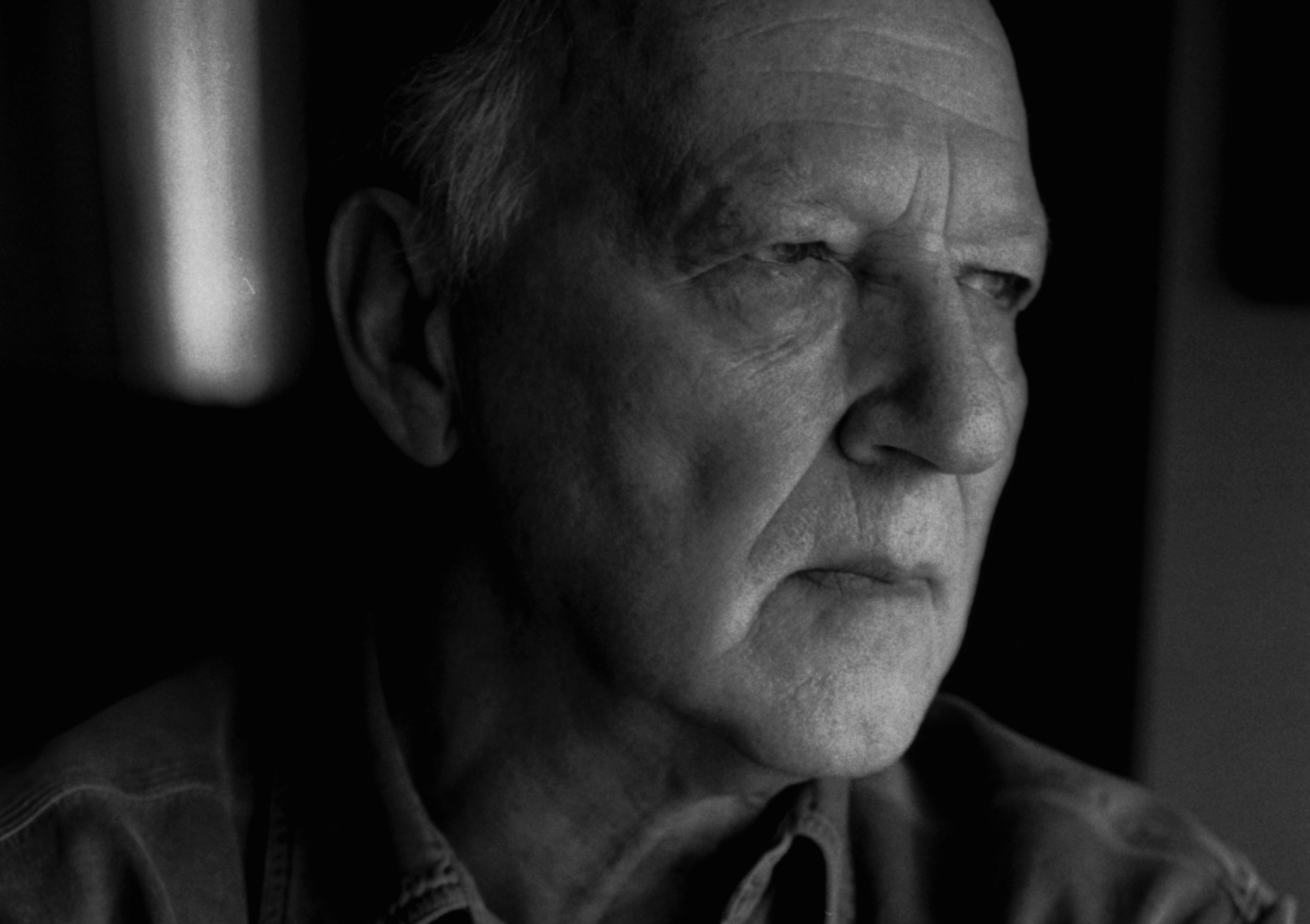 Lo and Behold: Reveries of the Connected World is the latest documentary by the infamous German filmmaker Werner Herzog in which he explores the good, the bad and the ugly sides of the biggest revolution of mankind: the internet.

Starting off with getting an insight into the very beginnings of the technology, the documentary goes through different historical milestones and key thoughts.

It touches on topics such as internet addiction and mobbing, the future of the internet and artificial intelligence, ultimately leading to the question: “Does the internet dream about itself?”

The thought provoking one-on-one conversations reveal how the online world has changed the landscape of our system, from business to education and space travel to health care to how us humans interact with one another.

With Herzog’s voice guiding the viewer through the deepest depths of “ze internet”, the cinematic techniques of the documentary are rather simple, mainly consisting of ‘talking heads’.

That being said, the filmmaker’s dry humour and curiosity fills every interview with laughter, usually followed by impactful conclusions about the matter.

“The more we share, the more lonely we will become.”

The element of silence is often used in the conversations and serves to highlight some of the outcomes dramatically; it is obvious how well Herzog understands the character and history of his interviewees.

Lo and Behold had its UK premiere on October 13 at the London Film Festival and as part of the event, Werner Herzog participated in a Q&A led by Richard Ayoade.

In this engrossing conversation, the filmmaker explained how “the speed of the technological evolution is so intense and fast that some of the major economic players have ganged up to contemplate and think about how to steer and control artificial intelligence so it doesn’t turn against humanity.” 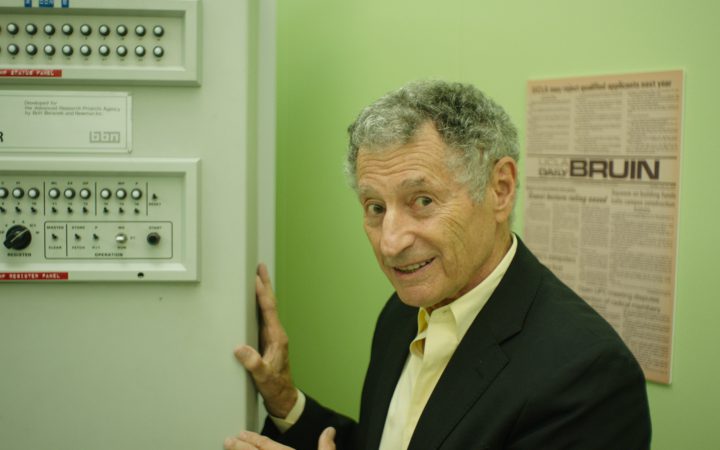 Computer scientist Dr Leonard Kleinrock, explains in the film how the youth of today never learn how to develop a logical train of thought.

The internet does it for us now, we google things we don’t know, and we rarely go beyond the surface of a topic.

Conceptualising and developing an idea, dreaming and traditional learning through research and memorising will become matters of the past: “The more we share, the more lonely we will become.”

We are becoming unable to communicate, it is the “century of solitude”, says Herzog. But dreaming, for example, is so essential to the development of thought processes.

Less connectivity means we are able to deepen our understanding of something from within, whereas more connectivity takes away the time and adds distraction to make dreaming a rarity.

One of Werner Herzog’s highest aims in his films is “to give space for an audience to dream and incorporate their dreams”, so that information is not only passively taken in but also developed individually.

“We live in a phenomenal time where the most improbable dreams are becoming real; they are palpable.”

It also turns out that this documentary was originally planned as a YouTube series, but after some filming it “quickly became evident that this was not the right format for something this big and important.”

This documentary offers a completely new angle on the technical revolution and illuminates the wonders and horrors of the internet in a new, profound way – an invention that has changed our lives irrevocably.

It explains with science as well as with emotions how humanity interacts with this phenomenon and how this technological evolution will continue to change our world in the future.

In its simplicity, the rock star of filmmakers has again proven that he does not need a big budget and special effects to make one of the most important documentaries of the digital age.