Being a foreigner is tough. Living between here and there gives us, foreign students, a few issues to deal with.

Some of us feel homesick for our old homes, for our old life. Others have to go about daily lives in a different language.

Most of us, if not all, have to adapt to a new culture and quite often we end up losing part of who we are; a part of our home.

The life we left behind is now in our memories.

“I think I feel homesick for the time that I was in those places,” Ali Dominguez tells me about her home and her life abroad. Most of her childhood was spent moving from one country to another.

She has spent time in her home country, the United States, but also lived in places like El Salvador, Colombia, India, Indonesia and now the UK.

“You meet so many people whose lives are just as mobile as yours and they all leave, and you leave, and everything changes. So you know when you leave it’s never going to be the same. Ever.” 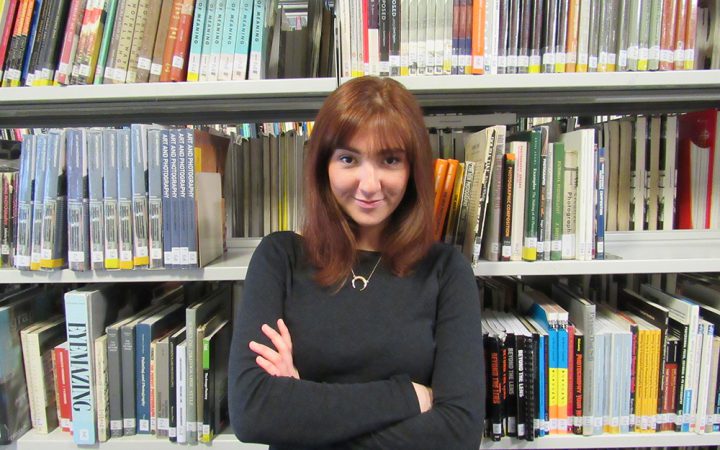 Moving around like Ali and I have makes it hard to call one place home. There are so many cultures that have become a part of our identities that it makes us feel like foreigners everywhere we go. We know we are never going to be 100% part of one specific culture.

There are people who feel like their home isn’t where they belong even though they’ve never lived elsewhere. Ana Oppenheim left her home country of Poland at the age of eighteen to study in London.

“I wanted somewhere new. Somewhere much more diverse than Poland. With people from different backgrounds; people who are more accepting of people who make different life choices as well. I was looking for a different culture. I was hoping for a culture shock.”

Leaving home can often feel like we’re breaking our connection with our previous life in order to be able to connect with our new one, but until then it’s like we don’t belong anywhere.

“There was a time when I felt not at home here and not at home back home,” Ana continues. “Just in the void, in the middle, not really knowing where I belong. And step-by-step I became much more of a Londoner. And now home is in my heart. It’s everywhere I go. It’s very emotional”.

[pullquote align=”right”]“It’s a constant inner battle.”[/pullquote]A lot of people say that home is where the heart is, but if our hearts are in more than one place we can find ourselves constantly searching for a place that will merge all aspects of our definition of ‘home’.

“I feel like I identify with each country in a different sense of the word home just because of my age when I was there,” Ali says when I ask her where she feels most at home in.

“It’s a constant inner battle. But when I am consciously thinking about how I am feeling, I know that for me home really and truly means being with people I love.”

Being away from home for too long can make us feel like we’re slowly losing a part of who we once were. “I always complain about not being able to go back enough just because I feel like I’m losing that connection,” says Ana. 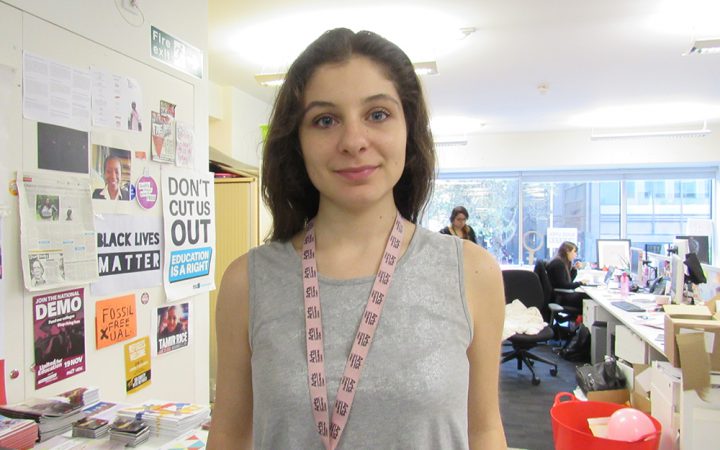 Feeling homesick is something common to anyone who spends time away from a place they’re familiar with. “But when I go, after three days I want to go back to London. I want to go home. It works both ways,” she adds.

Going back to our previous home can cause a reverse culture shock. After experiencing different habits and new foods, what we once knew can seem distant.

Ali tells me about the time she went back to the United States while living in Indonesia, the world’s most populous Muslim country.

“I didn’t wear tank tops, ever, for three years. You didn’t have to cover your shoulders but you’d do it because you feel uncomfortable and people would stare at you and it’s just unnecessary attention,” she told us.

“I went back to the States and all my friends were wearing tank tops and I was wearing spaghetti straps in Fort Collins, Colorado and it’s totally fine, nobody cares but it felt so weird. It felt physically so uncomfortable for me to wear a tank top for at least two months.”

Things that were once ‘normal’ need time and effort to come back to us.

Ana mentions her difficulty in having to change languages; from English to Polish. “Very often I think in English, so if I’m absent minded and someone approaches me and speaks to me in Polish I will reply in English without thinking about it. I need a couple of days to properly switch myself to thinking in Polish. I’m just so used to speaking in English.”

Going back can make us face the real truth: we aren’t really part of our old culture anymore. Things change, people change and not being around to experience those changes makes it hard to stay integrated.

It’s easier to stay in touch with what is happening nowadays with the internet, but seeing things virtually isn’t the same as experiencing them on a daily basis.

[pullquote align=”right”]“I’ve felt more at home here than I ever have in Poland.”[/pullquote]“I think a lot of migrants feel like they are living a double life,” Ana explains. “I have my life that I left; my friends are still doing things and I still follow their lives, and I have my life here. So trying to be in two different places at once is really the struggle.”

It’s hard to admit that home isn’t actually home anymore, that now we’ve got a different life to our friends.

“I feel like I’m not immersed in that culture anymore,” she continues. “I’ve felt more at home here than I ever have in Poland because it’s much more diverse and much more accepting.”

Living between places is something that has become a part of our lives. The question ‘Where are you from?’ is always difficult to answer.

“I’m much more attached to London now but Warsaw will always have a special place for me. I’m a Londoner but also Polish,” Ana tells me.

We are not part of one culture, but we have several cultures within us and just like that, we create our very own home.