Milan: The moral capital of Italy

Throughout the last 50 years, the city of Milan has made a dramatic change in its cultural, architectural and social prospective.

From a grey, just-working, depressing and post-war city, Milan has now became a multi-cultural, thriving, innovative, fashion and design capital of the world, at the same level as Berlin, Paris or London.

Winning second place for the city with the highest quality of life in Italy, coming just after Bolzano in the north-east, Milan has proven in the last 20 years that it is capable of facing the 21st century with its head held high and at the same standards of the other European capitals. 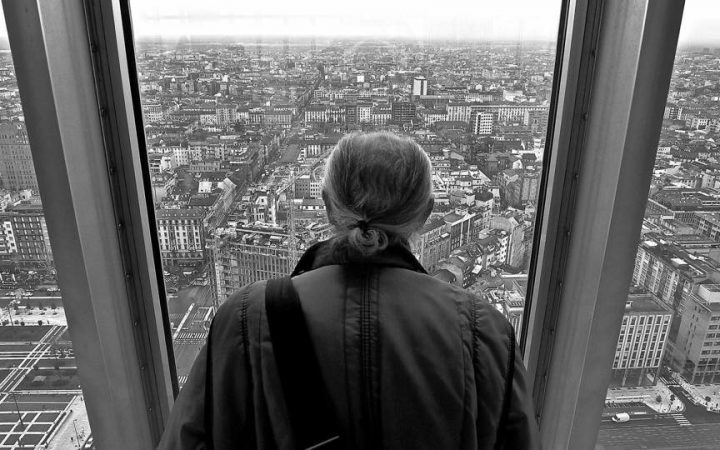 Hometown of the greatest fashion designers in the world as Prada, Moschino, Dolce & Gabbana, Versace, Fendi, Gucci, Valentino, Missoni and many more and home of the “Design Week” where the most important designers from all over the world come to Milan to show off their new inventions, knowing that it is the capital of world-wide design and that students from all over the world come to this city to study these new creations.

Each April tens of thousands descend on the city for the ever-expanding design fair, Salone del Mobile.

Clemente Pignatti Morano of Sotheby’s International Reality said: “The scene is more diverse and more experimental than any other Italian cities. It’s more in line with London. For a relatively small city of 1.3m people, Milan is batting out its league.”

From the Italian “economic boom” of the mid 70s; Milan is the city in the whole nation that benefited the most among all the other cities, where it saw the most important industries in Italy to be moved to its districts and witnessed the birth of the entrepreneur Silvio Berlusconi that invested in the re-birth of areas as Milano2, Milano3, San Felice and Segrate plus the construction of whole Mediaset Studios and Fininvest in the suburbs of Milan, first free TV cable from state monopoly in Italy, companies that employ around 15,000 people.

After the economic depression of 2008, while Italy, with its capital Rome, were trying to re-cover, Milan was celebrating the victory of EXPO, an international exhibition that celebrates human endeavour.

From corruption to illegal contracts, Milan managed to present itself magnificently in 2015, with some delays but still in full shape for the inauguration; giving to the city a chance to start-off a new era with a whole new skyline full of skyscrapers, entire districts re-qualified, new tube lines and new attractions for its inhabitants and tourists. 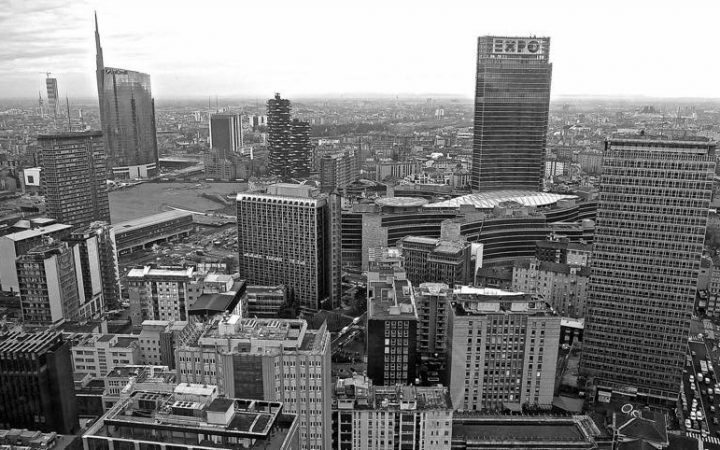 According to the statistics, Milan in 2015 and 2016 was the most visited city in Italy, a fact which left a whole nation surprised as it is well known that tourists tend to choose older cities such as Florence, Venice or Rome.

Artefact magazine had the opportunity to interview Marcello Baldi, a young entrepreneur who just moved his company, once based in London but now in Milan.

“Milan is an exciting city where you can see with your own eyes the desire to change,” Marcello stated.

While Italy as a whole still has problems in its institutions and bureaucracy but the city of Milan is an example of how a small light in a dark room can make a difference in the indifference of a country that isn’t brave enough to make a change.

“It is not easy to start up a business in Italy as Italian bureaucracy is nerve-wracking but I felt a sort of duty to try it out and help my city to thrive in the little I can do to contribute,” Marcello told us.

“Hard times are those moments when people have to be brave and commit to make a change, it’s in those moments where great things come to life, indeed the famous Renaissance began straight after the Dark Ages” he concluded.

Straight after Brexit in June 2016, most of the European banks that had headquarters in London began planning to leave, but the question is, where will they go? If London loses its lustre, Milan, Frankfurt and Dublin look like the winners. Milan scores well in terms of both business and lifestyle.

Former Prime Minister Matteo Renzi promised €1.5 billion (£1.3 bn) in infrastructure spending to make Milan more attractive to business, and the government is considering a tax-free enterprise zone but Italy’s bureaucratic culture is a disincentive to many companies.

Many in the country are wondering whether or not to maintain Rome still has the capital of Italy as its city cabinet has always proven its inefficiency to turn Rome into a modern city, the enormous debt the city has and the terrible abandonment and poverty that Rome is witnessing are leading many to ask whether is better to give Milan the title of new capital of Italy.

The real difference between Milan and Rome is that the rich inhabitations of the first contribute daily to the development of the city by constructing public spaces for the Milanese (as Fondazione Feltrinelli or Fondazione Prada), instead Roman elite spends its possibilities in illegal uncontrolled building, therefore, the real question is: What is Rome the capital of? The capital of the Great Beauty? Many would answer that Rome is the capital of a corrupted political class and bureaucracy.

A city that spends more than it earns, a city where its inhabitations don’t care less for the development of Rome and where everything is owed to them only because of their history will just deteriorate more this gorgeous city.

Now Milan is living this new Golden age as it deserves, and we can expect only great things from it while Rome is still discussing whether or not to give to its people public bicycles.

By Anmy Pazos Martinez
1 Mins read
We talk to the co-founders of Conceivable Futures: a network encouraging people to actively participate in climate action and its intersection with reproductive rights.
AudioLife

By Artefact Magazine
1 Mins read
In this episode we ask whether our dependency on social media indicates a need for stronger regulation? Futurologist Ian Pearson and LCC students tell us what they think.
AudioLife

Podcast: The future of... Episode 1: Family

By Artefact Magazine
1 Mins read
Welcome to a brand new podcast series exploring the future of our daily lives. How will we live, work and interact in the future?