The probability of living in a computer simulation 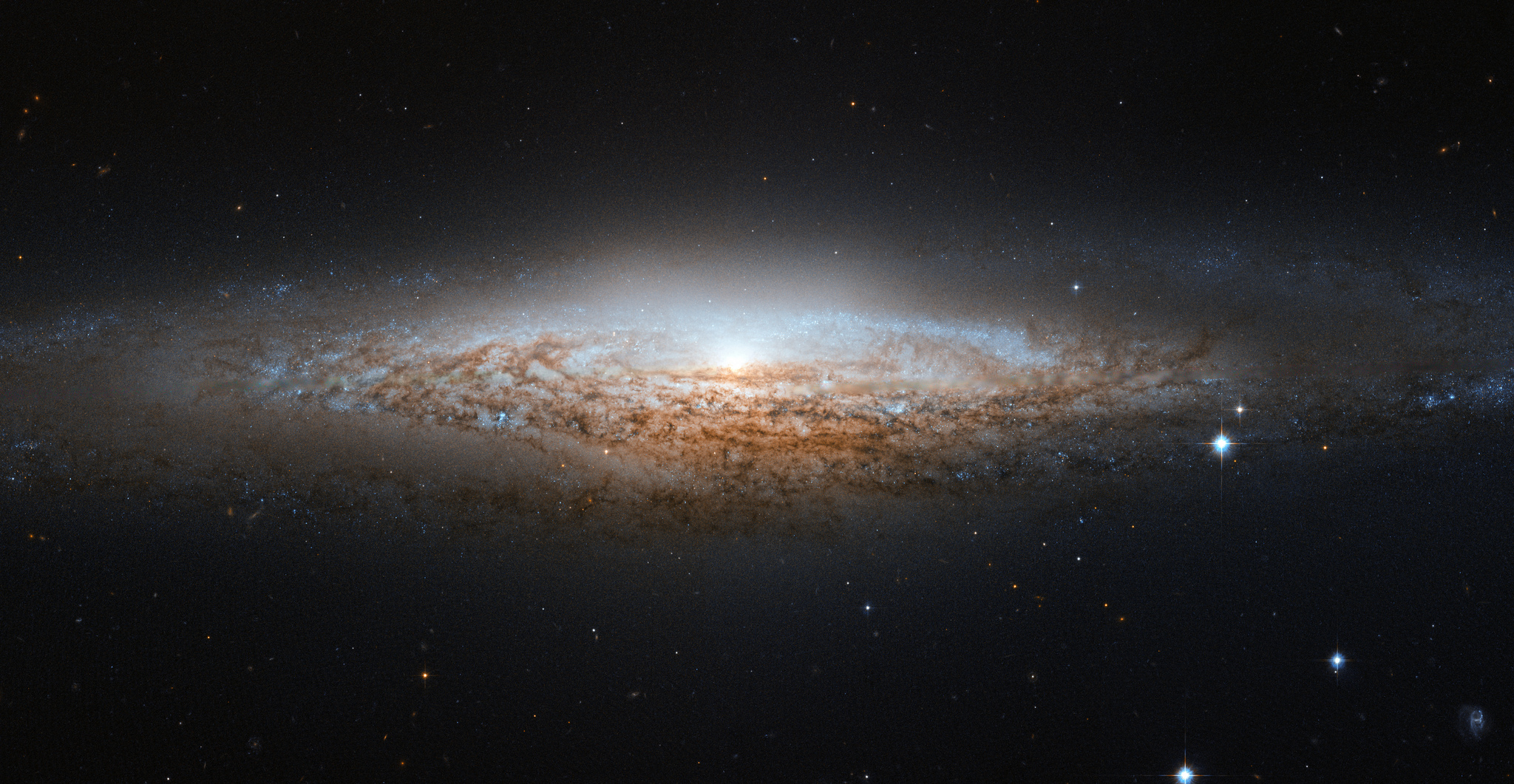 Do you remember how you imagined the future to be when you were a kid? Flying cars in the sky, skating to school on hoverboards or having a robot as a friend?

One can argue that we are getting closer to this futuristic vision, but unfortunately we have a way to go yet.

Now imagine the following: What if the future is here already, but you just haven’t realised it yet? What if your life is just a game in some kids’ computer?

Imagine everything you think you know about the world you live in is wrong: the laws of physics, history, religion – everything that you can perceive through your senses and what you learned in your life has been controlled and altered to make you function in a specific way.

Your reality is nothing but a digital simulation created by our much more advanced ancestors. Does this sound familiar?

The 1999 science fiction film The Matrix is based on a very similar idea: it depicts a dystopian future in which reality, as perceived by most humans, is actually a simulated reality called ‘the Matrix’, created by sentient machines.

This theory has become a scientific hypothesis put forward by physicist and philosopher Nick Bostrom at Oxford University. 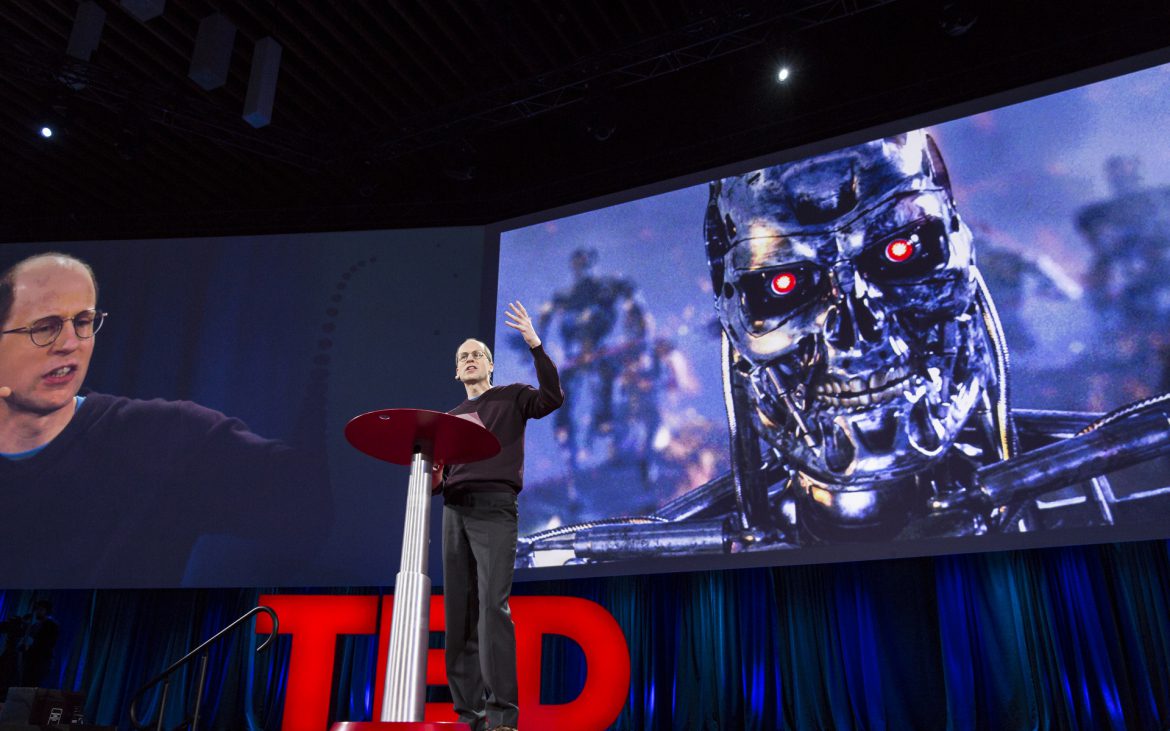 The theory is presented as a classical philosophical argument in which he uses the term posthumans, which is defined as ‘our ancestors which are a more technologically advanced version of us’ and ‘humans that are able to completely simulate our universe digitally’.

“First, the human species is very likely to go extinct before reaching a posthuman stage; Second, any posthuman civilisation is extremely unlikely to run a significant number of simulations of their evolutionary history (or variations thereof) or third, we are almost certainly living in a computer simulation.”

Bostrom believes that the trilemma option one and two are more unlikely than option three, which suggests that we are some kind of advanced Sims simulation game avatars in one of our ancestors’ computers, living in a Matrix.

This so-called Simulation Argument has attracted a great deal of attention, and scientists are repeatedly trying to find proof for or against this theory. The outcomes are very interesting and important in order to understand what is to be expected of the rise of artificial intelligence and the world we live in today.

Silas Beane, Professor of Physics at University of Washington, believes that he has found a glitch in the working of our universe that, if proven, could support Bostrom’s argument.

“Artificial environments are built on a 3D grid, which is very similar to the foundations of the environment of a video game. If we live in a computer simulation, we should be able to find this grid somewhere.”

Beane’s theory states that if he can prove that light beams in space don’t travel according to our physics, via the shortest distance, but instead in a zig-zag manner obeying the law of a grid, it would prove that our universe is operating in a simulated, artificial manner. 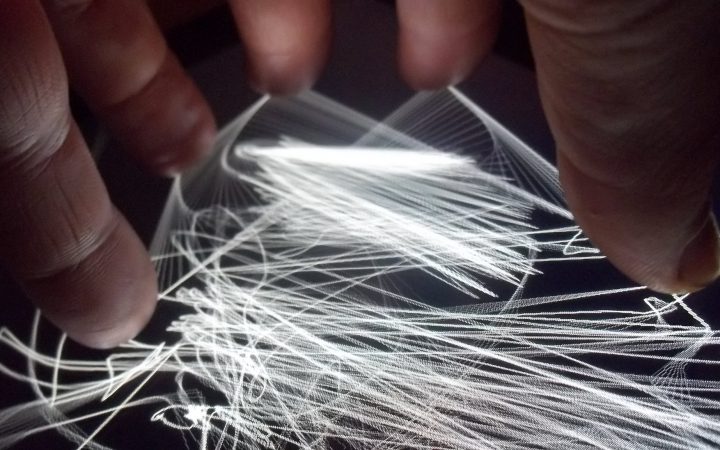 Networks are changing our perception of the world [Jason Samfield]

“We almost certainly live in a simulation, there is a one in a billion chance that this is base reality.”

He explained that he had come to that conclusion after a chat with his brother in a hot tub, where it was pointed out that computing technology has advanced so quickly that sometime in the future it will become indistinguishable from real life. “There’s no reason to think that that hasn’t happened already and that that’s what we are currently living through.”

Bank of America analysts also released a statement supporting the idea: “There is a 20 to 50 per cent chance our world is a Matrix-style virtual reality and everything we experience is just a simulation.”

Another tech giant and business partner of Musk’s, Sam Altman, President of Y Combinator and Co-Chairman of OpenAI, agrees and adds in an interview with The New Yorker:

“There are certain advantages to being a machine. We humans are limited by our input-output rate – we learn only two bits a second, so a ton is lost. To a machine, we must seem like slowed-down whale songs.”

Artificial intelligence is one of the most exciting areas of research right now. Problem-solving in the future will heavily rely on the development of intelligence technologies.

Therefore, the tech pioneers of today are involved in thought experiments that envision a world which optimises the relationship between man and machine.

On their way to teaching machines how to learn autonomously, these scientists are spending a great deal of time envisioning what the world will look like beyond our control.

As exciting as the idea is that machines will learn much quicker than us without repeating mistakes, we will have difficulties grasping their logical conclusions and decisions.

The way humans have perceived their environment and reality, has always been a very abstract train of thought. Our consciousness allows us to think beyond what we experience, which naturally leads to thought experiments like these – they just go with the trends of time.

This is an unnerving thought that we have to get used to, but it is not a new one. Since the very beginnings of human thought, we have always had the tendency to create an idea of something higher, more powerful than humans.

May it be nature or a god – whenever we fail to understand some part of our reality, we tend to conclude that something or someone more transcendental must be involved in the mechanics of our universe.

We have now arrived at a time where there is another supernatural entity to be added to this equation: artificial intelligence. 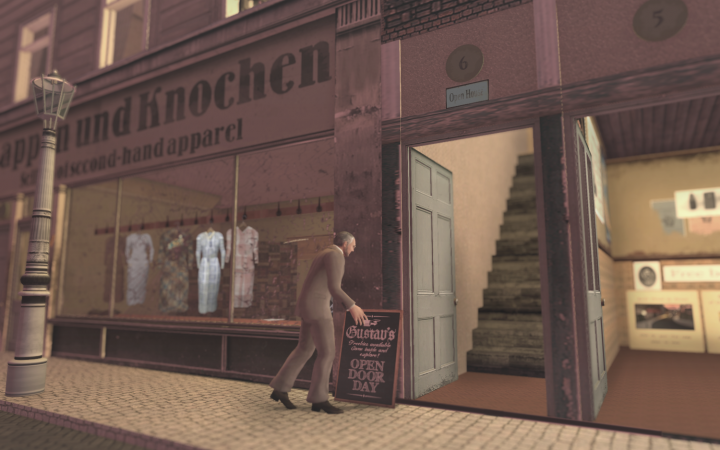 Philosophers have long been concerned about how we can know that our world isn’t just a very believable simulation of a real one.

But concern about that has become more active in recent years, as computers and artificial intelligence have advanced.

The simulation argument bears some resemblance to René Descartes’ Meditations of First Philosophy from 1641 where he says that there could be an undetectable “evil genius” shaping our perceptions.

But, where Descartes’ argument was essentially about scepticism: “How do you know you’re not living in the Matrix?” The simulation argument is about how we envision the future.

Going all the way back to the Classical Age, the Greek philosopher Plato included an interesting allegory to his masterwork The Republic: Allegory of the Cave.

Plato suggests that our reality is in fact only a reflection of reality until we proceed to ‘second birth’, which is the birth of our mind: In his argument, the people are staring at a shadow play on the wall.

These shadows are reality to these ‘prisoners’ because this is all they have ever known. Only when they find their way out of the cave will they understand that they have not known the truth of reality.

The only way out is knowledge and reflection.

This is relevant to the Simulation Argument insofar that it explains how empirical evidence is deceiving and can easily mislead. The reality that we see is not automatically the truth.

The puppet masters that orchestrate the shadow play in the cave are Descartes’ evil geniuses, or the futures’ posthuman playing a simulation game in which we become the Sims.

We can compare this scenario with the fate of the main protagonist in The Truman Show, a popular satirical drama from the nineties in which an unwanted baby grows up in an artificially constructed world set up by corporations who turn the man’s life into a profitable TV show.

Truman, the star of the show, has no idea that the life he knows is nothing but a simulation.

Countless examples like these, spread throughout the history of mankind, show that our ability to imagine beyond what we know has never ceased to fascinate us.

“We almost certainly live in a simulation, there is a one in a billion chance that this is base reality”

The fast-paced developments in technology are quicker than any biological evolution, therefore the human brain’s capacity is losing the race, and we know it.

We need to accustom ourselves to the idea that we will be relying on technology. Handing over the ‘power button’ is not an easy thing to digest, and it is more than natural that we are playing with these kinds of ideas.

What is new about artificial intelligence entering the discussion is that we fear that something non-organic, something technological, might replace us or even wipe us out altogether.

Bostrom’s argument is soothing in that sense – it envisions the new master to be an organic ancestor of us that has mastered technology, rather than being mastered by it.

In that sense, it is understandable that the theory finds great appreciation with our fellow tech specialists.

On the other hand, theoretical physicist and author of The Reality Is Not What It Seems, Carlo Rovelli believes that the Simulation Theory is “bullshit”. In a recent interview, he explains why the theory is invalid: 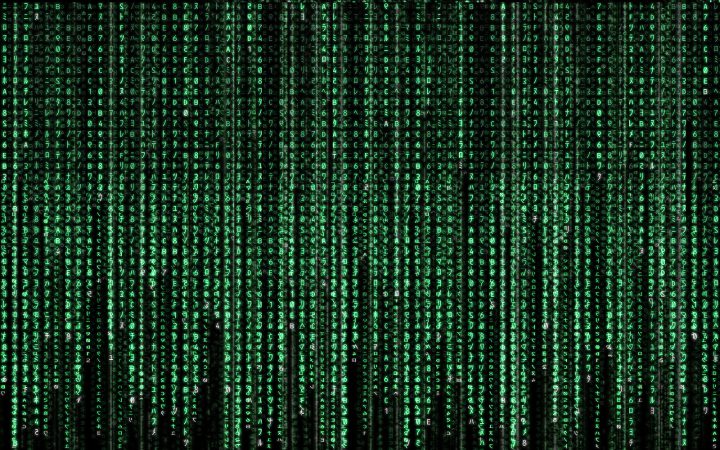 “Reality might be very different than what we think, but not in such a childish way. […] We have computers that are remarkably advanced. But to then think of these technological inventions and go Ah! This is how the universe must be! No. There’s nothing about the simulation idea that helps me to understand the world or myself any better.”

Going back to Silas Beane’s idea of how to find proof of the argument by finding glitches in our system, it has to be considered that even if we would ever find glitches in our universe, the masters of the simulation we are living in would simply wipe clean the memory of any such glitch.

The fact is, we cannot prove that the simulation theory is true or not.

“You’re not going to get proof that we’re not in a simulation, because any evidence that we get could be simulated,” said David Chalmers, a professor of philosophy at New York University.

If it turns out we really are living in a version of the Matrix though – so what? “Maybe we’re in a simulation, maybe we’re not, but if we are, hey, it’s not so bad,” says Chambers.

In that case, you and I being simulacra should just make the most of our lives- we should create our lives in such exciting ways that our ancestor god isn’t tempted to switch off our program.