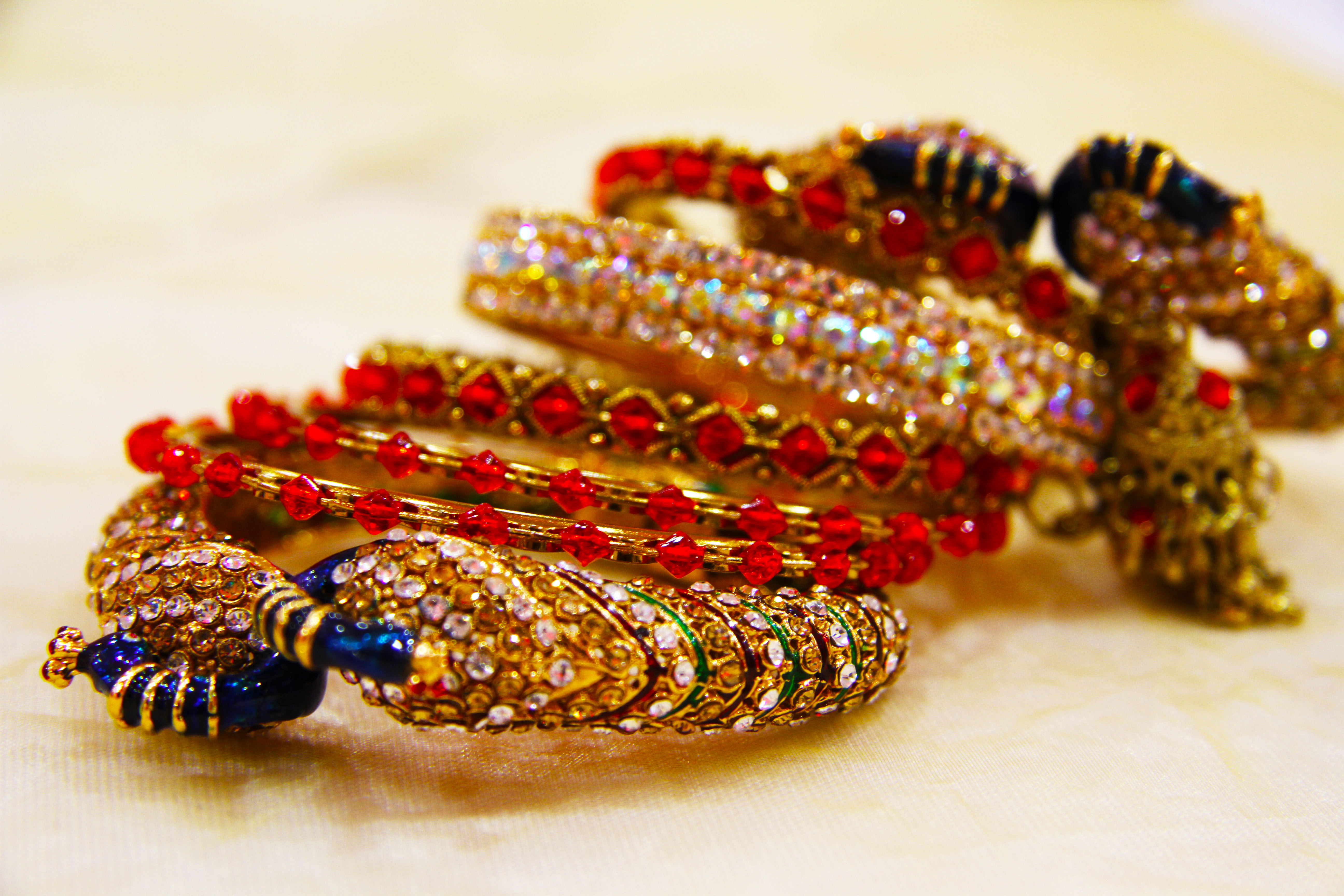 Being an Indian female raised in a westernised household I had only ever heard stories about what other Indian females who lived in India had to go through when it came to growing up, getting married and having children.

I grew up realising how much of a difference there was between me and other girls who were the same age and were brought up to believe in the same religion as me.

To find out more, I spoke to a range of Indian women of all ages to find out their thoughts and identify some of the specific traditional differences between females born in Britain compared to females born in India when it came to the topics of education, marriage and having children.

“My parents believe in free choice and allowing me to make decisions for myself. I follow both Western and Indian culture as long as it doesn’t go against my religion.”

Nadia discussed the young girls in India who are forced into child marriages before the legal age of marriage in India, which is 18 (for females).

Mira Mod, 21, was also born and bred in Britain: “My parents have very traditional values when it comes to finishing education before getting married, then getting married as soon as possible and then building a family.”

I asked Mira which order she would prefer her life to go in, if she had to put big life changes on a timeline: “Personally, I want to be financially stable and independent before I commit to a relationship, but I don’t want to get married.”

“I’d like to have kids or adopt with my partner and keep on growing our empire together.”

I was intrigued to find out whether Mira planned on imposing the same beliefs that she was raised to believe in on her future children: “No, I wouldn’t bring my children up the same.”

“The rules that have been enforced on me has made me feel disconnected from my parents. I would raise my children with guidance rather than rules.”

Rita came from a household where tradition played a large part in her upbringing. She was brought up to believe that after attaining all of her appropriate stages of education she was supposed to get married and move to where her husband’s family lived.

I was curious to find out whether Rita chose to bring her daughter up with the same values: “No, I’ve allowed my daughter to experience things while growing up, things that I wasn’t able to experience.”

Over time, Rita has developed her own traditions. I asked what changes she would have made to her own upbringing, if she could: “I wish my family were more open-minded. As a child, I was mistreated but, it made me the strong-minded person I am today.”

Leena Patel, 38, born in the West Midlands was raised by both parents from India to take tradition quite seriously, but she felt that “certain traditions haven’t changed and won’t change for me as I believe they’re important”.

The Hindu Marriage Act of 1955 states that the legal age for men to get married is 21 and for women, 18. Child marriage is an ongoing issue in India caused by what some people may think is tradition.

I asked Leena what her thoughts were on child marriage since it’s such a commonly known issue in India: “I think marrying at such a young age is bad. However, I got married at 19 and I appreciate the quality time I had with my husband before we started our family.”

Rekha Goraniya, 20, is married and lives in India; she married at the age of 17: “A majority of my relatives got married at a very young age and had no background of education, so they expected the same for me.”

Goraniya spoke quite passionately about her feelings towards the lack of equality between men and women: “I believe girls should have the same options as a boy, the option to marry, the option to study, the option to have kids whenever they are ready.”

“No girl should feel like it’s their “job” to fulfil certain duties handed to them by society, it should be an option,” she added.

Jayshree Keshwala, 24, was born and raised in the U.K. but moved to India a few years ago. Her parents raised her to make her own choices in confidence: “Whether it’d be education, marriage and/or having children, my parents always raised me to make these decisions as and when I was ready.”

Keshwala confidently agreed when I asked whether she’d raise her children the same way her parents raised her: “I was brought up to be an independent, confident lady who was taught to stand up for her beliefs. I would pass those morals onto my children too.”

I was intrigued to find out to what extent traditions were imposed on her as she was growing up: “I was taught to get myself an education, then get married. But, I wasn’t forced into it.”

“Tradition is very important, in my family. Both of my parents were persistent with enforcing tradition when I was growing up.”

She agreed with the others when I asked about child marriage: “It’s not right or fair.”

I asked Priti what she thought of the difference between females born in Britain and in India: “I don’t think there’s a difference. The value of women working here [Britain] is the same in India too.”

Laxshmi B, 67, was born in India and moved to the U.K. at the age of 16 to get married: “My mum said when you finish school, learn how to do housework and cook. Then get married, she told me to always listen to my husband.”

Since Laxshmi comes from an older generation I thought it’d be interesting to see what her opinions were on the ‘husband is God’ theory.

“I agree that your husband should be treated the same as God. When I came to this country my husband paid for everything, a home, heating, food, clothes, my children. My husband did everything for me.”

After conversing with the range of Indian women that I spoke to, I realised that traditions have altered over time.

The importance of education has stayed the same throughout all of the women that I spoke to, all women were raised to believe that education had to be completed before anything else could proceed.

However, the importance of tradition is very much dependent on upbringing and what tradition means to people individually.