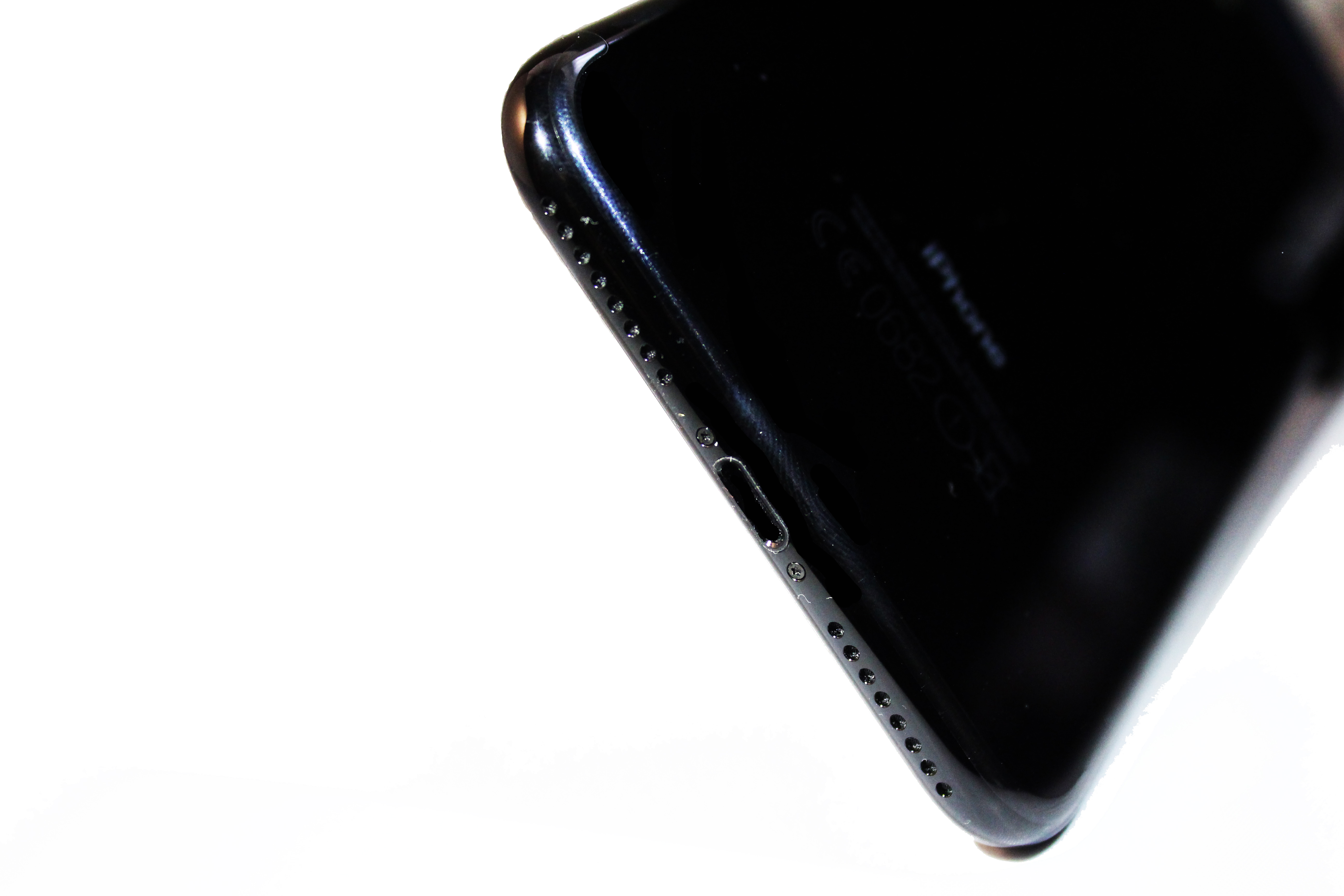 The headphone jack has been gone for a few months now, and it has to be said – I have started getting used to not having one.

One of my biggest concerns when the new handset first arrived from Carphone Warehouse back in October 2016, was the fragile yet useful headphone jack adapter.

With the removal of the headphone jack from the new iPhone as standard, anyone wishing to use their favourite earphones/headphones from other brands will need to use this adapter to plug them in.

It is notable that there is no reduction in sound quality when using this adapter, which is to Apple’s credit.

However, unless you’re planning on leaving the adapter on the end of your earphones/headphones, it is very easily lost.

In the five months that I’ve had the phone, I’ve probably lost the adapter for a total of a week – before finding it again repeatedly.

An endless cycle it seems.

For the manufacturers of the world’s most popular smartphone to do away with the headphone jack completely for the iPhone 7, it would take a brave individual to suggest that this would be anything less than the future as far as Apple are concerned.

I found myself mocked by one or two individuals as I struggled to attach the adapter to my Sennheiser MX 375 ‘in-ear headphones’ before a long road trip up to Lincolnshire but it has to be said, those that have made the early transfer to a phone without a headphone jack will simply be early adopters.

For those loyal to the iPhone, getting used to a system where bluetooth headphones or a lightning splitter are required to listen to music and video whilst the device is on charge is small price to pay in my opinion.

One of the great things about the plus versions of the techno-giant’s last two generations of smartphones, is the considerably larger screen for video and television playback.

I’ve made the most of this with new subscriptions to Sky Sports and BT Sport mobile, for a total of about £10-15 a month – not bad!

However if you should find yourself wanting to watch an evening kick off or a film after a long day of phone usage and subsequent need for a phone charge, you should be prepared to do this without earphones unless you want to fish out £34.99 for a Belkin adapter that will act as a splitter for allowing headphone usage whilst the device is plugged in.

There are other cheaper alternatives available on Amazon, but if you’re looking for a device that will solve the issue without compromising on sound quality, you’ll probably need to spend big.

Cheaper alternatives cost between £4-10, but the 2-2.5 star reviews on many of these products tell much of the story.

Apple dropped a rather ‘unsubtle’ hint as to how they think consumers should deal with a world without headphone jacks, when they announced their very own bluetooth ‘AirPods’, released in December 2016.

But when the ‘AirPods’ UK retail price of £159 is considered, consumers would find themselves paying a similar amount of money to lose the wires than that of opting for the next size up in iPhone handset storage.

It is something that an iPhone user can get used to over time, but many would see it as an unnecessary inconvenience when the headphone jack has been such a stalwart figure in generations on generations of smartphones.

There are question marks over whether or not Samsung will likely follow a similar path in the production of the Samsung Galaxy S8, but Apple’s rivals have the edge after pioneering wireless charging in smartphones.

Removing the headphone jack was controversial, and those less patient may see it as a final nail in their loyalty to the creators of smartphones that are often criticised for changing very little with each release.

Will Samsung follow suit and force consumers to find ways of coping with the change?

Is Bill Gates the most vilified man in the world?