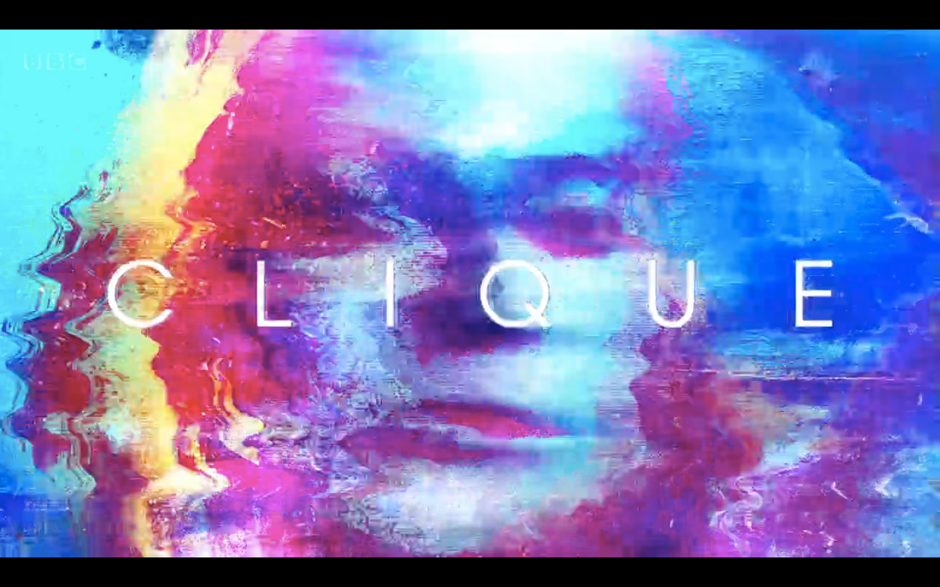 The first few weeks of university for the majority of freshers are full of parties and first impressions as everyone is eager to socially put their best foot forward and land themselves a slot in the most desirable clique.

Episode one of BBC-3’s newest psychological teen drama Clique submerges us straight into this scene, when we are introduced to two childhood best friends in their first few weeks at the prestigious Edinburgh University.

We’re introduced to Hollie (Synnove Karlsen) the ‘responsible’ friend, keen to have fun and get involved but does so whilst having her head screwed on keeping her wits about her – and we soon see why, as we meet Georgia (Aisling Franciosci) and it becomes clear why Hollie has to be sensible: Georgia is fun loving instantly adopting the typical carefree student attitude, but perhaps being slightly over zealous at times.

In the case of the pair’s long-standing friendship which shapes their choice to attend the same university, it is clear opposites attract and it seems nothing can break the two; that is until they meet the most prestigious and mysterious girl group at the university – the Solesta Interns.

Things soon become more clear for the pair when they enrol for a popular economics module with Professor Jude McDermid (Louise Brealey) and it is here they realise she is the mother figure and leader for the interns, who she frequently refers to as ‘her girls’. Through McDermid’s character the theme of feminism is introduced to the show.

During her lectures McDermid is seen encouraging her students to challenge the notion of modern day feminism and does not hesitate to dismiss and critique it.

Creator Jess Britain admitted to the Guardian including a character with such controversial views is destined to cause debate and criticism: “It’s a tricky subject writing with any sort of feminist content at the moment. Obviously I am a feminist and that’s something I’m preoccupied by and interested in but I don’t see Jude as a villain. She stands for a sort of response to the whole kind of unease and shame and frustration about not being able to express anything in the public sphere any more without it becoming incredibly heated.”

In a short video on BBC-3’s website, the director Robert McKillop talks of the fact Edinburgh is an interesting location to film as it does not actually possess any studio space.

Despite this, It is clear from the series already that they have overcome these limitations. In doing so, great thought has been put into the execution of how the programme has been shot, in order to relay the lavish lifestyle in which a portion of the characters live. With interesting choices of location all throughout Edinburgh, the audience gets to see a side of the city they may previously haven’t.

Clique has already sparked up some resemblance to Channel 4’s award winning series Skins, which is unsurprising considering they have the same creator.

The series possesses an all female writing team and who better to delve into the lives of and create a accurate portrayal of a predominantly female cast?

With some interesting themes and story lines already being wound into the series in these early stages it would appear Clique has great potential. The first episode has been left on the ultimate cliffhanger paving the way for secrets to be uncovered and questions to be answered.

Film | The Girl on the Train