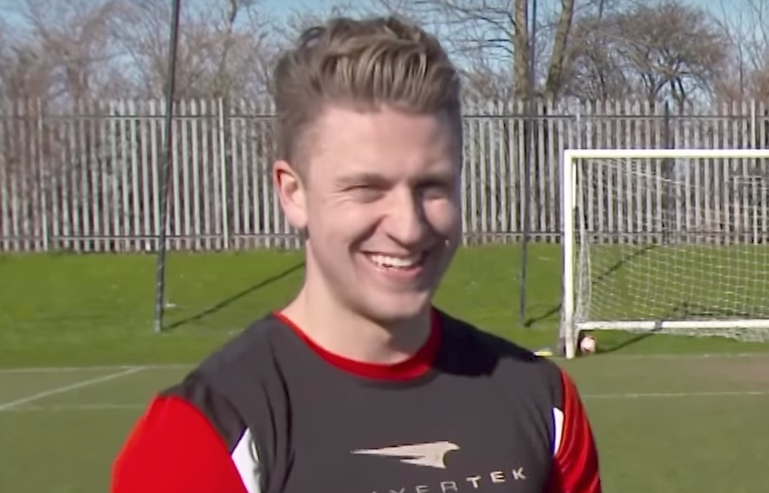 Both have reached every corner of the globe, gather crowds in their thousands every weekend and are followed by millions.

The line between football and religion can be easily blurred, with the dedication and investment shown by religious believers often paralleled by fans of the ‘beautiful game’.

But what happens when the two directly collide?

George Moncur, 24, is a professional footballer for Barnsley FC in the second tier of English football – he is also a devout and practising Christian.

Having such strong commitments to both his career and his faith has not always been easy for Moncur; he grew up in a Christian family, including his father John, who played for a number of top-flight teams; most famously at West Ham.

He believes regular attendance at church is an important part of his faith: “Church is great, you spend time in God’s presence and connect with other people of faith, but my commitments to football often meant I couldn’t go to church.”

Football matches, at all levels and for all ages, have traditionally and are still often played on Sundays – the Sabbath day for Christians, but Moncur found a way to compensate for missing church so often.

“As I grew in my faith, I understood that you don’t have to go to church to be a Christian, you can have just as good a time on your own reading the Bible and having a quiet time with God.”

Moncur has a number of passages from the bible that he draws from in his everyday life, but his favourite is Psalm 91, an excerpt from which reads:

If you say, “The Lord is my refuge,”
and you make the Most High your dwelling,
no harm will overtake you,
no disaster will come near your tent. (NIV)

Psalm 91 promises protection from harm for those who are of true faith; words that rang true for Moncur when he was faced with online abuse because of his faith.

“I’ve always tried to use my platform to spread the message of the Lord, and if anyone ever asks me about my faith, I tell them straight how it is. I would post on Instagram and Twitter, quotes from the bible and things like that – and then get people accusing me of doing it all for a show,” he told us.

“Some even went as far to ask me to justify my faith with all of the bad things that happen in the world – of course; I haven’t got the answers.”

Public figures on social media are often easy targets for online ‘trolls’, and Moncur came under extra fire due to his honesty about his faith and results on the pitch. 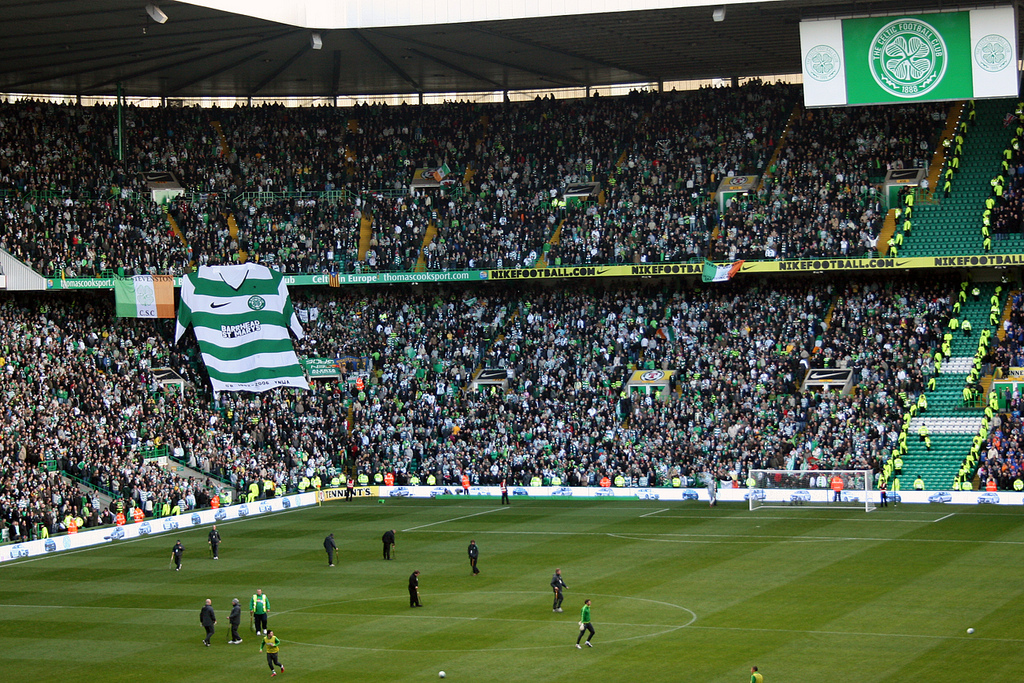 Religion has a long connection with football: Celtic was founded for Catholic Irish immigrants in Glasgow [Brian Hargadon]

He recalls one specific occasion early in his career: “My first ever game for West Ham was televised on BBC One, and I had a shocker.

“When you come off the pitch, you’ve lost 5-0, and you give away a penalty. A lot of people were getting on to me on Twitter about my faith, which had nothing to do with the game – you just don’t need to hear it.”

A testament to his faith, Moncur is forgiving to his tormentors: “In hindsight, I will hold my hands out to those people and thank them, because they made me a better person and a stronger man.”

“At the end of the day I know myself, I have faith and that my faith is great, so I don’t feel the need to show that anymore.”

Despite issues with abuse from fans, Moncur says that he has never been treated differently for his faith by the teams he has played for. “I’ve always felt supported in my faith by my clubs and colleagues. At West Ham, there was a chaplain who took communion for a few of us if we missed it on a Sunday. My teammates don’t look at me any differently for my faith.”

Such is the importance of Moncur’s religious belief, he questions whether he would even still be a professional footballer without it – after a number of loan spells away from West Ham and failing to break into the first team, Moncur left to join League One side Colchester. In June 2016, he moved to Barnsley in a half-a-million pound deal but went out on loan soon after.

“When things aren’t going well on the pitch, I just feel so lucky to have my faith off the pitch, because I know how different it would be if I didn’t have Jesus in my life. If I didn’t have my faith, I honestly don’t know if I would still be playing, because it is tough in football. People think it’s all great all the time, but there’s a lot of stuff that goes on that people don’t see.” 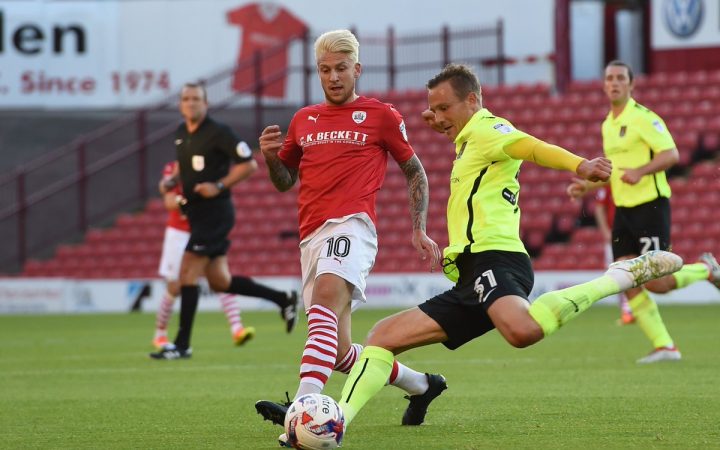 Moncur (in red) in action for Barnsley [Twitter:Barnsley FC]

Moncur explains that his faith is instrumental in his life away from football too:”My faith is the only thing that has kept me going strong; when you have a knock-back, and you don’t have anything to fall back on, it makes it so much harder. My trust in God has helped me a lot recently too, moving up north [to play for Barnsley] and having to leave all my family behind.”

Ultimately, Moncur places his faith above all, including football, and he is not afraid to admit it either:”I’d honestly say my faith is the best thing in my life, that even football comes second to it. I’d tell you that every day of the week. Football is just a talent that the Lord has given me, and I look to display my faith and desire through the way I play the game.”

He also has some advice for young people of faith who want to pursue a career in football: “Never be shy or move away from what you believe in because God has chosen everyone for a reason – he chooses some to play football and others to do other jobs,” he told Artefact.

“Football is a very hard game – it’s a great game when it’s going well for you, but you find out a lot about yourself and your faith when things aren’t going so well for you. If you really wanna play football, you’ve gotta get your head down, work hard and play for Jesus every single day. Never go into games or other situations nervous because God is on your side.”

Moncur’s honesty and passion for his faith are quite incredible; his bravery to discuss such personal matters while in the public eye in a high-pressure profession, prove him to be an exemplification of his beliefs.

His journey in the football world is far from over as he hopes to follow in the footsteps of his father and play in the top flight of English football. However, he will not be daunted by the task, as he reminds himself: “You’ve always got the Lord to turn to, he’s bigger than any problem. If he is for you, who can be against you?”