Cryptocurrency is a digital cash system without a central entity, and that uses cryptography for security. The simplest definition is that it contains limited entries in a database no one can change without fulfilling specific conditions.

An alluring feature is that it’s not issued by a central authority, rendering it theoretically immune to government interference or manipulation. This makes each transaction incredibly private and transfers money internationally in a cheaper and quicker way. 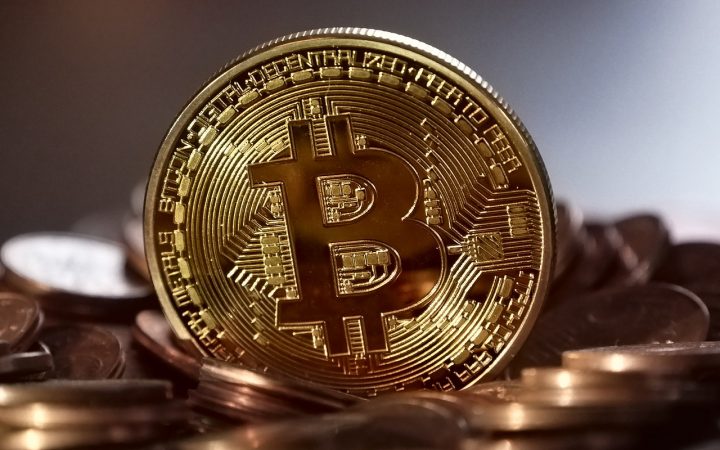 One of the first cryptocurrencies was Bitcoin, which was launched in 2009 by an unknown individual under the pseudonym Satoshi Nakamoto. By September 2015, there were over 14.6 million bitcoins in circulation with a total market value of £2.5 billion, and the cost of bitcoin has been rising quickly in recent months, hitting $10,000 (£7,460) at the end of November 2017.

Due to Bitcoin’s success, a number of competing cryptocurrencies have been launched, and as of September 2017, more than a thousand cryptocurrency specifications exist.

Within London, communities are coming together to produce their own cryptocurrency that primarily benefits local businesses, one example is the Brixton Pound (B£). It’s a type of physical currency that people can spend only in the businesses in Brixton.

Launched in 2009 after the financial crisis, it helped small businesses who struggled to get credit from banks. The main aims are to raise community awareness of the Brixton economy and help protect local jobs and businesses.

Although the Brixton Pound isn’t a digital currency, it still has the same vision as cryptocurrencies: that this alternative money is under your own control with no third-parties involved. In Brixton’s case, this means choosing to invest it back into the small, local businesses to support and encourage local trade and production.

According to their website: “The B£ gives local traders and customers the chance to get together to support each other and maintain the diversity of the high street and strengthen pride in Brixton.” 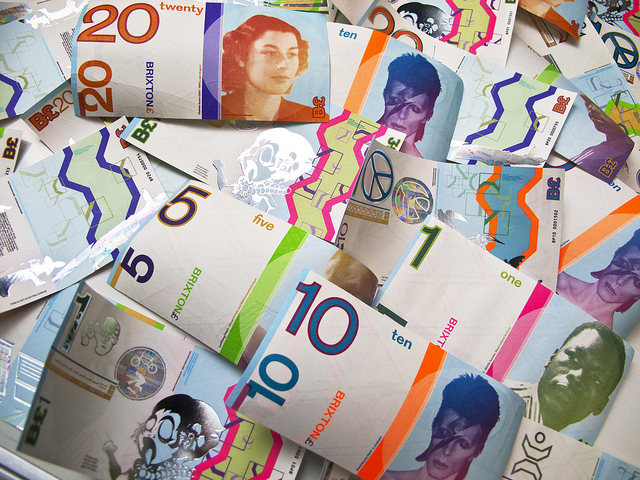 The Colu Local Network (CLN) is a blockchain (a secure list of payments) and a new payment network for local communities. It gives people the ability to exchange digital cash directly with one another and encourage sustainable and equitable economic growth while supporting local businesses.

In 2017, Colu released a digital wallet that currently has more than 50 thousand monthly transactions in the form of local payments.

“Through the use of local currencies, more people shop local, eat local, buy local, and live local, strengthening the local economy, and keeping the control of money in everyone’s hands. We believe that change starts at the local level and spreads to the top. We are driving a global change in the economy and the meaning of money from the wallet up,” say the currency’s developers.

Current communities that have joined Colu are Haifa and Tev Aviv in Israel, Liverpool in the UK and most recently East London. Each community has their own currency which is named after themselves, just like the Brixton Pound, although these currencies are digital and are accessed by using an app.

The East London Pound not only connects you to the best cafes, restaurants, and bars but it also gives you the access to local events, discounts, and community activities. 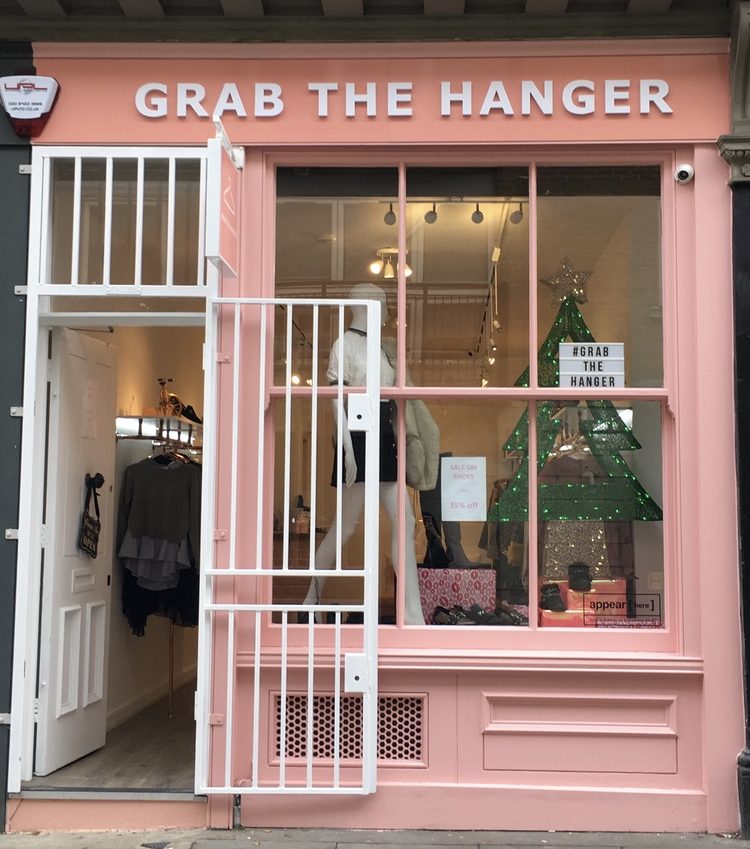 Grab The Hanger is a new clothing store that has just opened up on Cheshire Street, Brick Lane.

Director Ronica Ruparelia said that she’s only been using Colu for a little over a week but is confident she made the right choice bringing it to her business.

“It works out better for customers because whenever they transfer money into the app they get 10 per cent of that amount free, so therefore when something is £100, the customer would actually only end up paying £90 due to the free 10 per cent that got added to their digital wallet.”

Although the payment structure is the same, each shop can decide for themselves how they choose to use Colu. Like PayPal, businesses have the option to withdraw their money from their account twice a month and use it however they want to, essentially cutting out the banks altogether.

Another business that has started to use Colu is a small, creative, independent coffee shop called Quaker Street. Not only does it serve food and drinks but it also sells local people’s art pieces for a small fortune and has a recording studio in the back – this can be used by any new musician or producer who wants to make music. 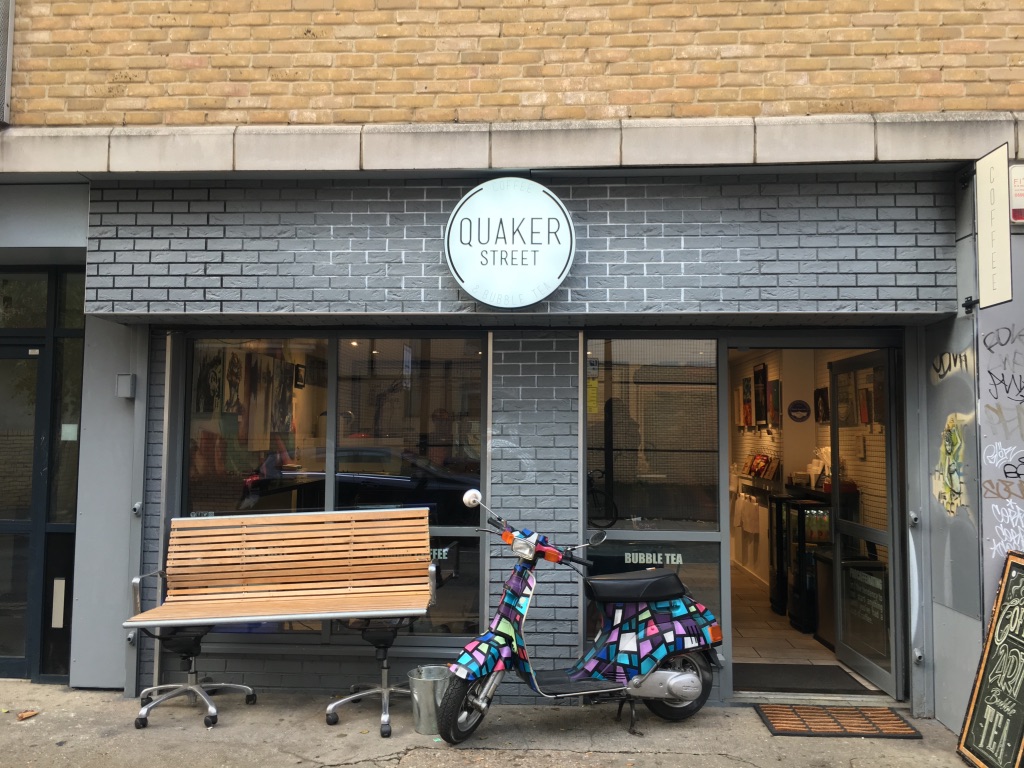 They have a record player in the corner playing local music and when a customer goes in they are asked whether they would donate £1 to help fund and promote these young artists.

It thrives on being creative and independent and therefore is the best example of why they chose to use Colu. The shop has three partners, including Shaju, who manages the finance and accounting side of the business.

He told Artefact that they have been using Colu for about four months now and he thinks so far it’s been very beneficial: “The reason we use it is, for example, you know the way you bought your two iced coffees, by paying with your visa card the bank charges us 2.9 per cent. So from that £7, the bank automatically keeps 2.9 per cent but through Colu, it’s 0.9 per cent – still a percentage but so much lower and that percentage goes to Colu who are obviously here for us and not themselves.” 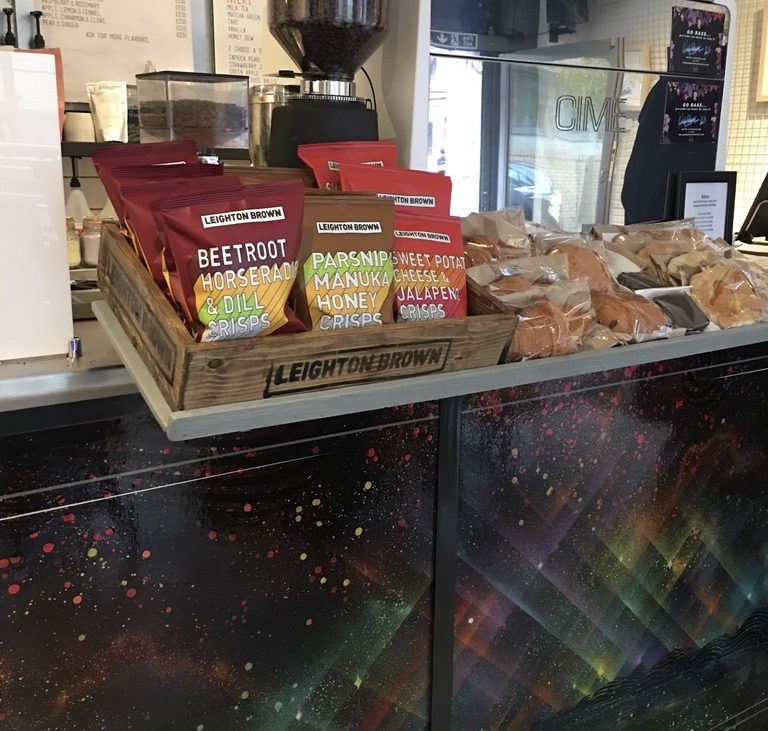 Quaker Street not only helps aspiring artists but it sources all its products from local suppliers. Some of which also use Colu and therefore Shaju can pay them through the app.

When asked whether he’s telling his customers about it, he answers that he does but human behaviour towards downloading apps is lazy, and when asked to do it they adopt the type of ‘I’m busy, maybe later’ attitude.

“With any new app it takes time to grow, but then the immediate benefit as a small business is that people who already use Colu can find us on the app and people who support small businesses can look out for new independent ones.”

The next step for Colu is that they have recently just announced plans for the sale of its CLN token. These tokens can be purchased or earned when you pay with Colu in your local community.

The CLN token will support an ecosystem of services added over time for local banking and financial needs such as currency exchange, payments, and lending services. The token will be used to pay for such services on the Colu network.

Residents can own community currencies, allowing the entire community to aid its local economy. For the consumer, this acts as an incentive to buy locally while reinvesting back in businesses that they believe in. For the business owner, this circulation helps to reduce unnecessary fees, increase cash flow, and receive financial services via the Colu network.

Colu has a vision of what the new financial system should look like and they want to encourage local consumption. The future they see is people having more control over their money and the fact that you can influence what happens in your city and community.