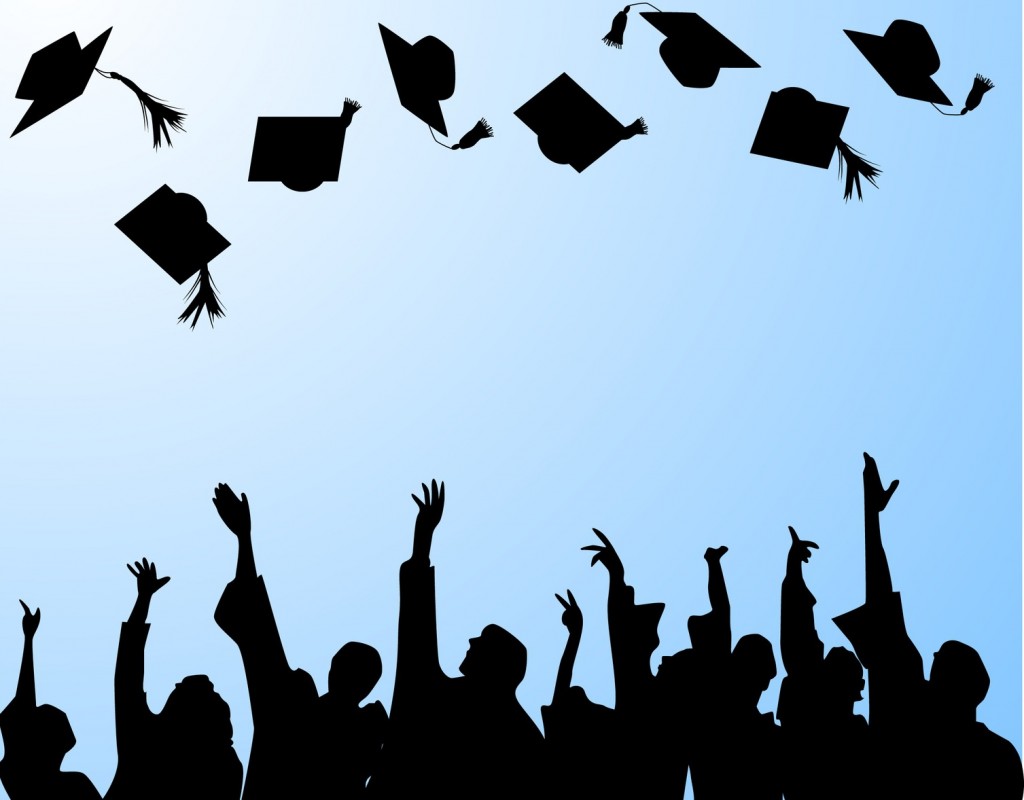 As there are now lots of courses on any subject available online, one could assume that it is possible not to go to a university and still be educated and successful. Why should anyone pay to get educated if self-education without even leaving the house is also an option?

In order to go to university, the majority of British and EU citizens need to borrow £9,250-per-year loan for three years from the Student Finance Company, all that with a growing percentage interest. By a completion of their degree, an average student will have at least £27,000 of debt plus interest. According to The Guardian, student debt in the UK has risen from £86.2 billion to more than £100 billion during the past year.

The question remains: is it still worth spending three or four years on higher education when you could just choose a six-month course? Artefact looks at the thoughts of some young people who have somehow already succeeded on a professional level.

Suleman Sacranie, founder of 99p Shopper and 99p Wholesaler; Viviane Jaeger, co-founder of Squid London, and Valentina Bulava, a journalist and a model featured in Vogue magazine during London Fashion Week, talk us through how they believe their impressive achievements are connected to the higher education they got.

Could they have succeeded without studying higher education? 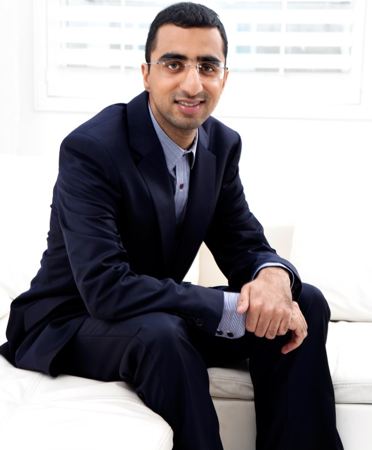 The respondents’ opinions were mostly unanimous: they would not have been able to or would have been highly unlikely to. Both Valentina and Suleman highlighted how university plays an integral role in their personal growth. Furthermore, Suleman and Viviane are both thankful to their schools for making irreplaceable contacts for their businesses.

For example, Viviane met her business partner Emma-Jayne Parkes at the London College of Fashion while studying a BA in Product Design and Development for the fashion industry. Suleman says he was lucky to meet most of his friends and colleagues in the Entrepreneur Society, and that his best moment was to reach his first mentor, Rajinder Bhuhi, the business manager for the university.

“His support and belief in me were what gave me the initial drive of knowing I can do this. He has guided me since I was 21 and his experience in start-ups, hurdles and advice have been what has made me,” Suleman tells us. “I do genuinely believe in the saying that you become like the five people you spend the most time with. This is very true for me.”

The main advice given by our interviewees would be on how to use your time in a university most productively. “In regards to the course that I undertook, I do not feel this helped me but the skills I gained while being at University did,” says Suleman.

But if you happen to enjoy what you are doing in a university, it will be easier for you to map your career plan. Thanks to her degree studies, Valentina gained an understanding of what she wanted to do in her life. “Yes, I definitely will connect myself with journalism, it’s the path I chose and won’t leave,” she tells Artefact.

Becoming successful not only involves gaining valuable knowledge but also taking action at the right time. Even though it seems hard to study and work at the same time, it is critical to get on track as early as possible. “I guess one thing we succeeded in, although it is super tough sometimes juggling various challenges, is building a very versatile and flexible business model,” says Viviane Jaeger, who has been fortunate enough to work with such brands as Cirque du Soleil, Colette Paris, MoMA, Hamleys and Peppa Pig. 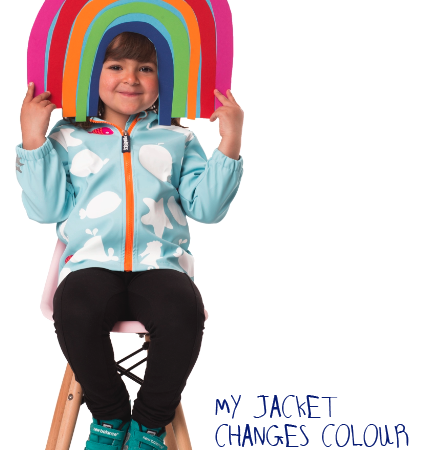 “Even though sometimes it meant not sleeping for nights to finish articles before the deadlines or sitting in front of the computer with your back and eyes aching, it was beneficial,” Valentina tells us.

However, such an energy efficient timetable will only result in greater achievements. Today Valentina seems to be more confident about her writing: “I am not afraid to pitch my ideas, I feel like I improved a lot. It is also a pleasure to hear good words about my articles from editors or people I write about.”

“Communicating, building teams and applying your knowledge are skills a higher education cannot give. Only practical experience can obtain them,” says Suleman. Valentina agrees: “You can go to the best university in the world and still fail, or you can drop your course and become world known billionaire just because you know how to use your brain.”

The Department of Education and National Statistics, available from September 2017, shows that in 2015/16, there was an increase in 1.4 per cent of students in England since the previous year. Interestingly, more females go to university today as the gender gap increased from 10.2 to 11.9 per cent.

In general, the facts are being positive: despite a drop from 49 to 43 per cent due to a higher tuition fee cap, the UK has seen a steady rise in the number of students entering universities since 2006.

The website Fullfact.org also indicates an increase in the number of students attending higher education: “In 2015, there were 235,000 18-year-olds accepted into a full-time place at university, the most ever recorded.” It also points out that 2015 has seen an increase of one percentage point from a previous year and record numbers being reached. 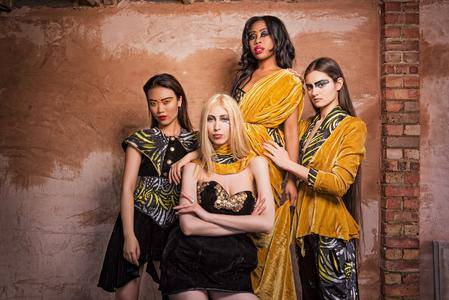 The Guardian, however, shares a contrary opinion with its article titled as “Most people in the UK do not go to university – and maybe never will.” It may sound disappointing, but is it true? The main idea of this text is that one shouldn’t rely too much on the statistical data available to us.

“The HEIPR (Higher Education Initial Participation Rate) is an odd beast, and it doesn’t measure what you think it might measure. The resulting rate is designed to equate roughly to the probability that a 17-year-old will participate in higher education by the age of 30. It doesn’t measure the proportion of young people going into higher education. Nor does it tell us what proportion of people has a degree – and it shouldn’t be presented as if it does,” The Guardian says.

The article then explains that it is hard to find out a concrete proportion of the UK population that has degrees. The recent data available to the audience shows that it’s either 27.2 or 34.4 or 40.2 per cent of the population, but not 49 per cent. The paradox here is that even though according to Skills and Employment Survey 26 per cent of jobs require a degree, but the majority of people in the UK do not get a higher education and never will.

Finally, the choice whether to go to a university or not should be a personal choice for everyone. What ambitious people should never stop doing is learning and improving their skills. Connecting with people who share the same values is vital as well. “Starting as an entrepreneur can be a very lonely journey by networking with like-minded individuals does help,” says Viviane.

Focusing on one thing at a time can also be the key to success. The most prominent lesson Suleman has learned was to work with one problem at a time and work out the solution to it.

And on your way to success, do not be discouraged by difficulties as Viviane Jaeger says: “There are constant teething problems to grow the brand to the next level. I would even say if you don’t have those problems you are doing something wrong!”