A no for LCC’s new campus? 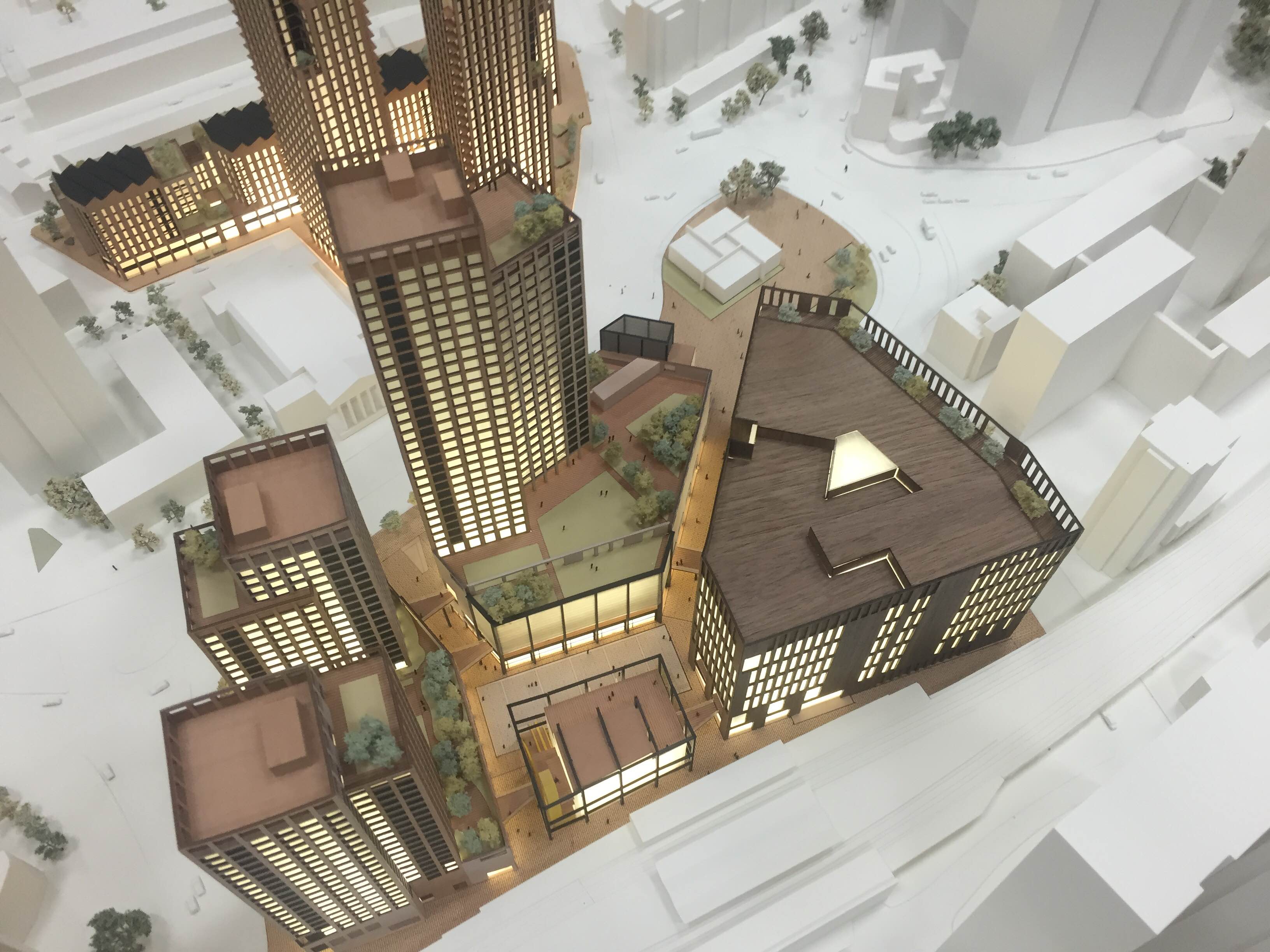 London College of Communication’s plans to move into a new building have been thrown into disarray after Southwark Council’s planning committee rejected the motion to approve the Elephant & Castle Town Centre Redevelopment application.

Following a seven-hour meeting, the committee refused to accept the proposal, going against their case officer’s recommendation to grant permission. The application would have seen the Elephant & Castle shopping centre demolished and LCC moving into the site, as well as the tube station going under major refurbishment.

The news was greeted with disappointment by the Head of College Natalie Brett, who in an email to staff has said that LCC is keen to continue its future here.

“The college has been at the heart of Elephant and Castle for over half a century, UAL remains committed to a new building for London College of Communication. We believe these proposed new facilities would not only benefit our students, staff and alumni but enable the College to continue its ongoing work with local communities, neighbours, partners and schools,” she said.

University of the Arts London has partnered with developer Delancey for a new LCC building, part of the wider development proposals for the regeneration of Elephant and Castle. Allies and Morrisons, the architecture and urban planning practice commissioned to design the new college, claim the development will provide “1,000 new homes, a new campus for LCC, a new London underground station, commercial space and a retail town centre.”

The committee’s decision was welcomed by local campaigners who have argued that the redevelopment would hurt the community, with particular concern about the Latin American community to whom the Elephant & Castle shopping centre is a significant cultural and social hub.

Latin Elephant, a charity that promotes the inclusion of migrant and ethnic communities in urban regeneration, argues that the existing proposal for the Elephant & Castle Town Centre does not provide any affordable commercial units, does not set a clear relocation strategy for retailers directly affected by the development, or make any concessions to the diverse character of the area as a migrant and ethnic business centre.

It also claims that the relocation strategy has not been done in consultation with traders and local groups as recommended in the Deputation to the Council Cabinet Meeting of 9th of May.

There are mixed views of the proposed redevelopment among LCC students. Some, including the campaigns officer of the university’s student union Sahaya James, occupied part of the campus to protest “their university’s complicity in the creeping social cleansing of Elephant & Castle.”

Others were supportive of the new LCC building, stating they are all for change as long as it is done fairly.

“I think it’s about time that the old shopping centre is redeveloped,” said Jamie Hilferty a third-year journalism student at the college who is also a resident in Elephant & Castle. “When a building is being repurposed or redeveloped, it will always displace part of the community, but without it, there would never be any improvement,” he said.

The planning committee did not vote to reject the application as there is a legal need for them to set out clear reasoning for the rejection or they are at risk of valid appeal. Due to the late hour, and in order to allow case officers to detail the reasons and respond to them, it was agreed to defer until the next scheduled planning committee which will take place on 30th of January.

Alice Martin from the Up The Elephant campaign stated that this unnerved many of the residents and traders who attended the committee meeting as they believe it leaves room for the committee to be influenced outside of the meeting.

Featured image by Allies and Morrison