On the night of February 3, 2018, Grammy-nominated star Daniel Caesar became one of the hero’s in R&B, for saving the genre all in one note. Performing songs from his debut LP Freudian, which dropped late summer 2017, Caesar captured the hearts of all the girls including mine.

Freudian garnered support from everyone from Barack Obama to Kendall Jenner, earning Caesar two Grammy nominations: one for ‘Best R&B Album’ and another for ‘Best R&B Performances’.

The Toronto singer’s body of work is heavily inspired by gospel, a prominent theme in his romantic melodies. The22-year-old star interpolated a famous 90s gospel track to give us the masterpiece that is Hold Me Down, whilst We All Fall by Donnie McClurkin is refashioned all into Romantic loyalty. 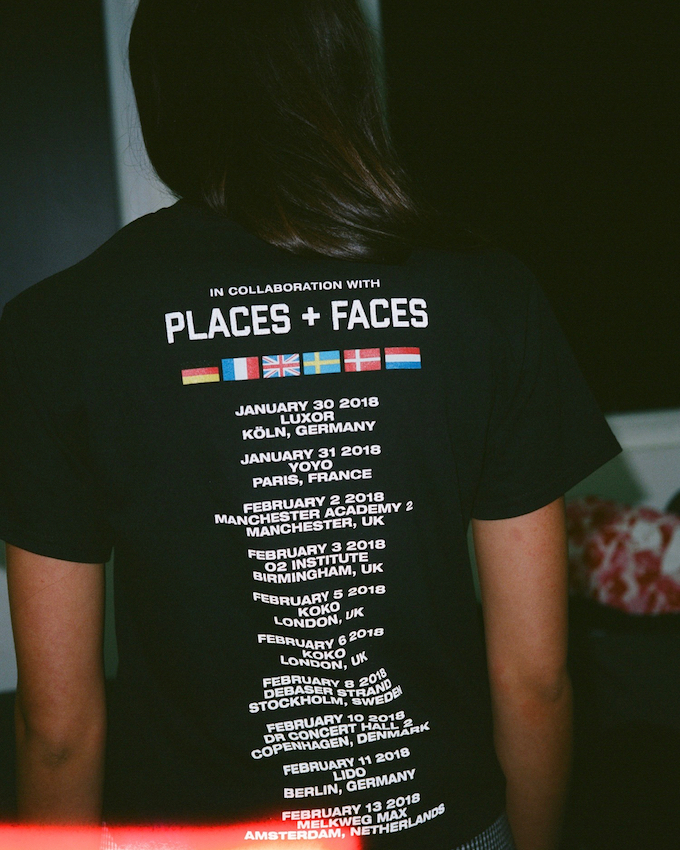 Fast forward to his Birmingham show where he snatched souls. I wasn’t to keen on his show at first. Being lost on route to the show further discouraged me. I bumped into two American girls who were huge fans. They warned me that with the kind of attitude was going in with, I could expect to fall in love: “His voice is hypnotising,” and “You may even think about giving up your journalistic career to become a groupie.”

The blood orange projector lights turned on and the crowd began to scream. The thrilling sensation was transmitted around the room before Daniel or his choir belted out a note or a guitar string was strung. iPhones shot up in each part of the of the room, (I guess we like to film memories rather than live in them).

The overall atmosphere before the artist himself freestyled his vocals, allowed for everyone to prepare for the serenading to come. He started with an older balled, hit every note, getting the older fans singing along.

Leading up to his next song he burned incense purifying the room and his vocals, before sucking each hair follicle from my head. His choir began harmonising the track Freudian, it sounded almost like a playback of the actual track. The vocals were so clean.

The magnetic energy Daniel brought to Birmingham instantly connected the crowd to his amazing vocals. It’s almost as if he had a second choir within the crowd. Since we all knew the lyrics, we were returned the harmonies like we had receipts.

During Best Part he didn’t hesitate to teach us the words to HER’s verse, making the jam session a little more intimate. “I just want see how beautiful you are,” he continued. The girls and I screamed like we’d never experienced the feeling of a cute compliment – ever. I was standing by the bar, with all the couples that were even more in their “boo’d up” element. 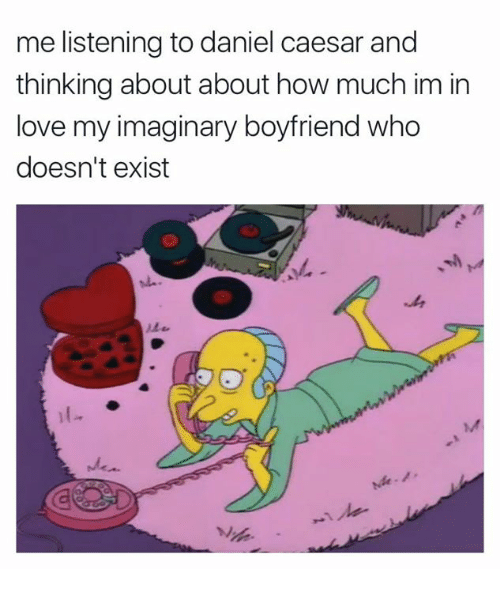 Caesar managed to preserve his voice and continued to deliver top notch vocals in every song he performed. It was a beautiful symphony right until the end of the show, where he performed Get You. The song that peaked his career some more in late 2016.

I turned around for a split second to figure out whether or not I needed to enhance this emotional experience by buying a drink and suddenly the two American girls I came with had disappeared into thin air.

Daniel had jumped into the crowd. Next thing I hear “and when we’re making love” in almost raspy vocals, for about 10 minutes all I could see was a dreadlock top knot, the crowd had broken out into scream-like singing. Daniel was obviously very humbled when, he jumped back on stage and patted his chest, as a sign of gratitude for our intense support. I examined the hall and noticed couples embracing one another and basking in the moment which I enjoyed, despite being coming alone.

At the end of the night I had realised I had been at this concert by myself, and all the anxiety I had previously felt about being alone at this same concert had disappeared. I was immersed into the crowd, Daniel’s voice had enticed me. I left the concert ready to fall in love, and confident enough to enjoy more personal experiences with music.