Retracing a Disappearing Landscape is a new exhibition which was showcased at the P21 gallery in London’s Kings Cross. The exhibit was curated by the founder of Noon Arts Projects, Najlaa El-Ageli, who previously curated an exhibition of African pop art. 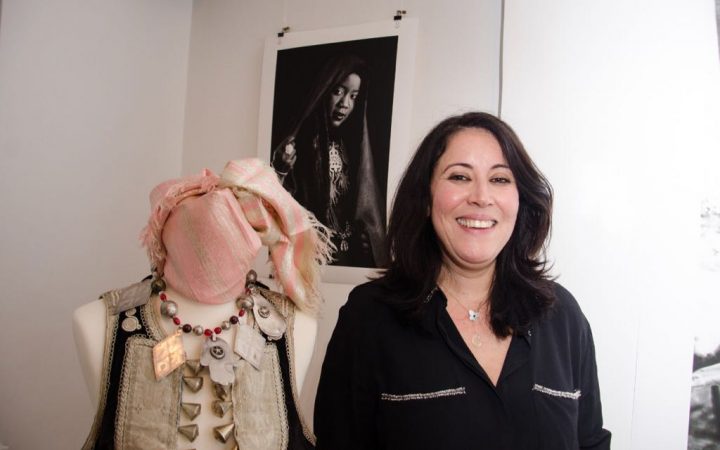 El-Ageli is known for showcasing talents from the Middle East and North Africa, however, this time the exhibit will focus on Libya only. From history to current affairs, exploring Libyan culture and heritage she shows that there is more to Libya than just war.

The exhibit included many talks and short film screenings and featured more than 25 contemporary Libyan artists. One of which was pop artist Alla Budabbus..

In this event, El-Ageli also brought in American Libyan Poet Khaled Mattawa, whose poetry is inspired by his immigration from Libya to the United States. Mattawa will presented Poems Moving Pictures<>Pictures Moving Poems on March 31, also at the P21 gallery.

Artefact spoke with the curator of Retracing a Disappearing Landscape and founder of Noon Arts Projects, to understand more about her up and coming exhibition. 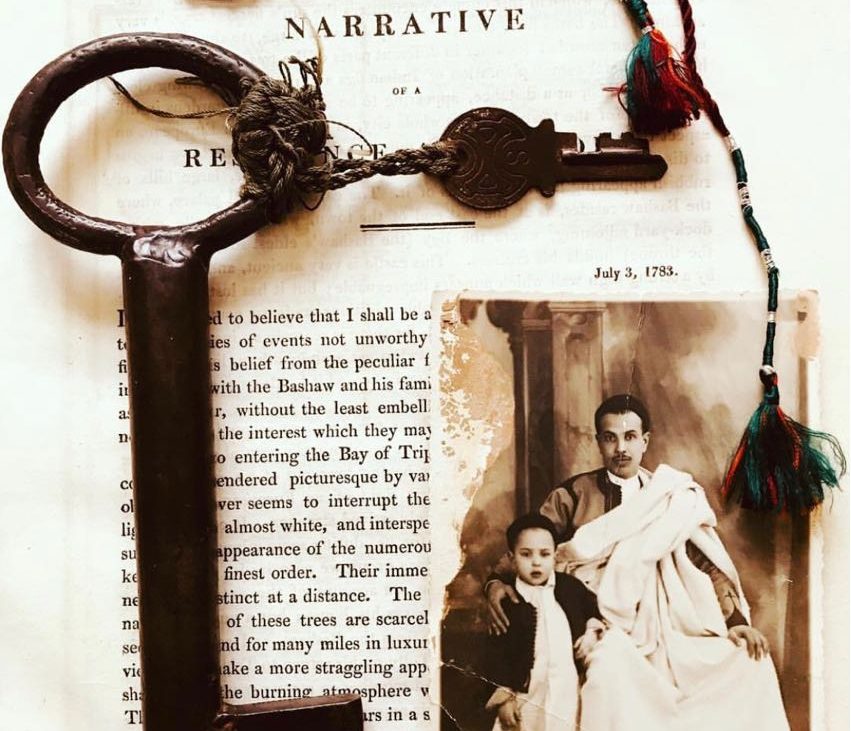 What is the purpose of Retracing a Disappearing Landscape?

The ultimate goal of the showcase is to bring to light some of the known, as well as the unknown, memories relating to Libya as a homeland.

I want to shed light on this unknown landscape called Libya by focusing on the contested story of its modern history starting from the early 1900s till now. 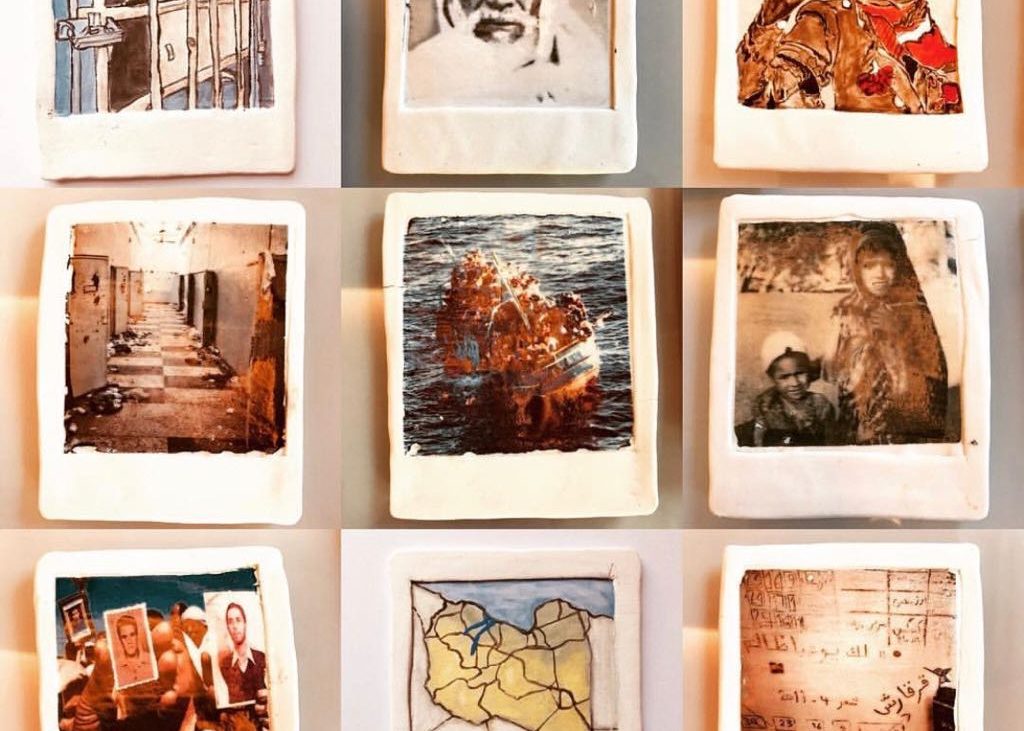 What message are you hoping to send through Retracing a Disappearing Landscape?

The message is that there is more to Libya than just bad politics. So much has taken place over the past one hundred years, the amount of change that has taken place is phenomenal. The country is still in a state of flux. Another message is that we need to look into the past in order to seek the future and I think the artwork presented will do that in various ways.

What’s the inspiration behind the exhibition?

The stories I heard from my grandmother as a child, and other stories I hear from my mum when she is describing something from her youth and also looking at the box of old photos from the family album.

Why did you think it was important to bring Retracing a Disappearing Landscape to London?

London is the best platform to put such an exhibition with total freedom. It is interdisciplinary a visual arts exhibition, including paintings, digital art, short films, and installations. There will be also, talks and seminars that collectively will explore and challenge people’s experience of fascination with memory and personal history. As well as addressing the gaping question of identity in relation to modern-day Libya.