Twice a year, without fail, fashion journalists, influencers and street style photographers descend on the major global fashion hubs fondly referred to as The Big Four. The cycle starts at New York, progresses to London and Milan, then finishes at Paris. Last week the Autumn/Winter 2018 shows concluded as they always do in the French capital.

Fashion is by no means a small business, all our lives are directly impacted by it, whether it is the influence of high fashion or the boom of fast fashion experienced in recent years. A report by Fashion United, states the trade is worth $3 trillion (£2.27 trillion) globally and employs more than 57 million people in apparel manufacturing and textiles alone, while millions more are employed in fashion development and retail.

It is hard to ignore what a behemoth the industry is, but also hard to overlook how much of a hub Europe is. Three of the four fashion weeks are held there despite Europe only being home to ten per cent of the global population and therefore global market.

Artefact approached Nancy Deihl, a fashion historian studying the period from 1850 to the present and director of the Costume Studies course at New York University, to find out more.

She explained the history behind how fashion weeks became the tour de force they are today: “Fashion weeks evolved from seasonal showings of designers’ collections that were originally much smaller. The showings were held in the designers’ public salons, in the case of haute couture houses, or showrooms for more mainstream companies. Sometimes press was included. Couture showings also drew representatives from retail who were there to license copies for their stores, and manufactures who were there to knock off the designer originals.”

This also raises sociological issues: “I believe there are distinct differences in sensibility and even in cultural perceptions of fashion. In the US, fashion is seen as an industry. The French see fashion, and the haute couture in particular, as part of their cultural patrimony, there is even government support for it. In Italy, the history of luxury materials and especially excellence in the realm of accessories has sustained and grown,” Deilh informs us. 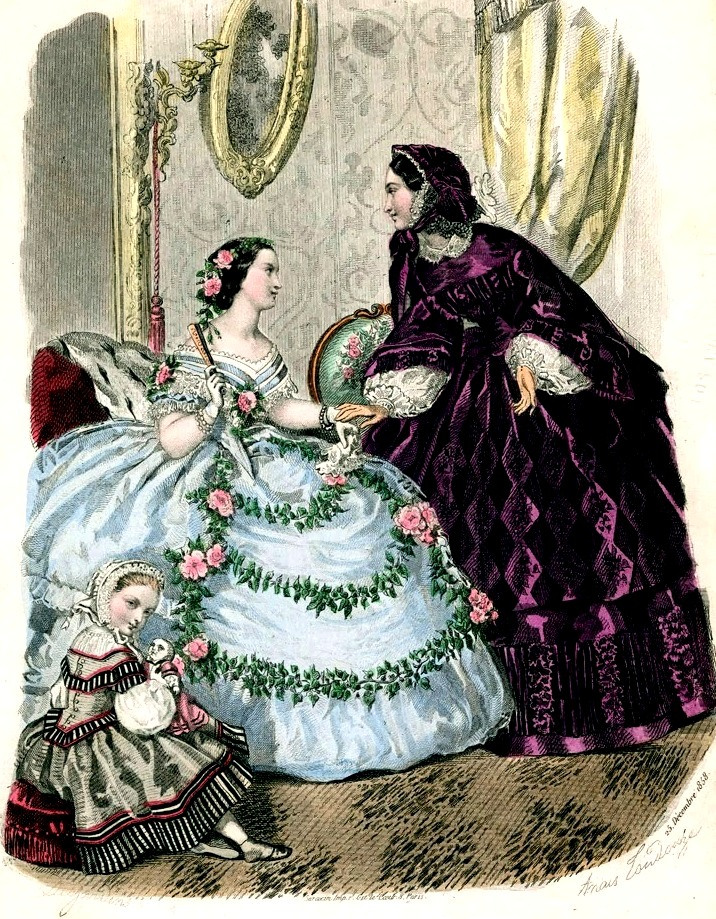 “Italian fashion prowess. It’s interesting that Italy has the tradition of fashion dynasties: Gucci, Prada, Versace, where a family retains control of the company through several generations.”

And what about London? “It seems to me that fashion has been bifurcated: either related to the court and the royals or quite artistic and a mode of self-expression.”

Maddy Reid, an editorial intern at Phoenix magazine, gave a similar opinion: “The origins of Europe as the centre of luxury fashion and artistic fashion is rooted in history, from the early days of Parisian couture and the acceleration of mass production thanks to the industrial revolution, however, this idea is further exacerbated by Westernised ideas of what is fashionable”

However, Reid continues to talk about cultural exclusivity within fashion, saying, “I think the fashion industry is still so close minded and fails to integrate across cultures. In the West, we still deem Western designers as the most fashionable and see Eastern fashion still as ethnic, something less luxurious, more tribal and therefore inferior. It’s uninformed, and more than that it’s so disappointing as it further perpetuates covert racism through beauty standards.”

High fashion in Europe spans centuries. Hermés, one of the oldest houses was founded in 1837, Louis Vuitton in 1854 and Chanel in 1909. In comparison, famous US houses were founded much later. Ralph Lauren in 1967 and 1981 for Michael Kors.

Reid responded to this saying, “I don’t think it’s that US designer brands have not been able to capture an artistic element that European designs contain, I think it goes back to consumer demand and the media. The US is the capital of Capitalism and it is so ingrained in their culture that there is bound to be an added commercial element to their designs. It’s in the mindset of designers and consumers alike, and I think it’s natural for design to reflect the culture of its creator.” 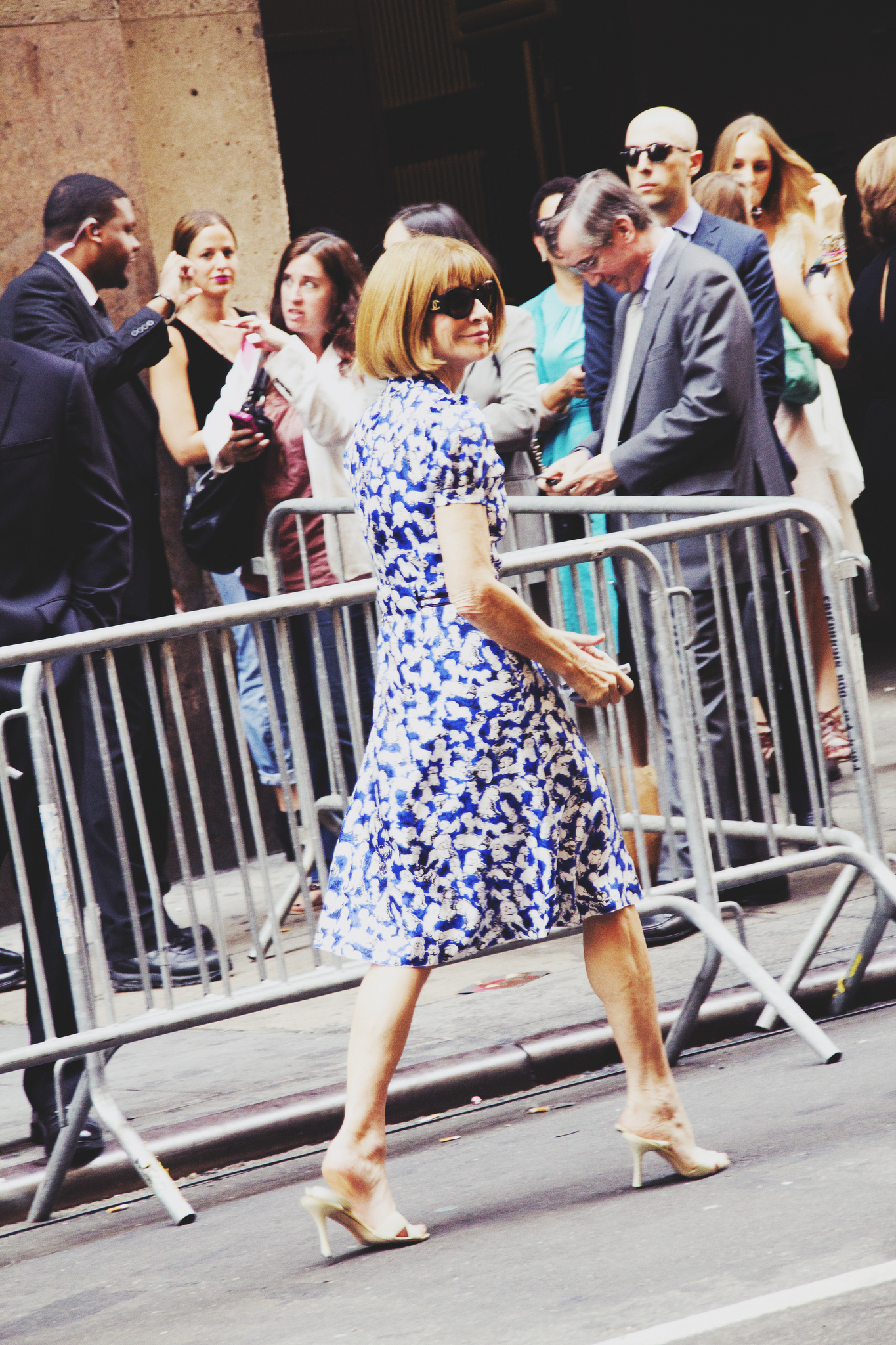 Hailing from the United States herself, Deilh was approached with the same question. Promptly she says, almost in defence of her North American designers: “The prominence and prevalence of brands and labels rise and fall in popularity. They occupy different niches. Vuitton and Gucci are associated with ‘luxury’ even though that term is quite contested in the 21st century. Kors and Klein represent a more sportswear-inflected approach.”

“China’s consumer demand is massively growing and I’m really interested to see what is happening in China and the impact it is having on the industry, Business of Fashion have some published some really great Op-eds exploring this so I’m definitely keeping an eye on China,” says Reid. “But nowadays it feels like every country has a fashion week and they are appealing to a more local market as a way to help native designers gain exposure. I totally support local fashion spheres as it slows down the ever increasing rapidity of mass manufactured garments and encourages smaller businesses with smaller production cycles, but it also messes with the hierarchy of luxury fashion. Frankly, I am perfectly happy with this direction.”

“Asia is already a major player.” Deilh said, continuing, “Asian consumers have long been important. and now Asian designers are starting to experience visibility, whether on their own or as designers for existing brands.”

Looking towards the future, what risks are the garment business facing? Deilh expresses that there is a declining need for showcases such as fashion weeks, “May observers are questioning the need for formal fashion presentations, especially the expensive fashion week shows.  In an age of social media when all runway looks are immediately available to everyone, some of the mystique and exclusivity are gone. Also, the “seasonal” aspect could be considered a relic from a past when fashion customs was more rigid.”

Europe has been a figurehead in the sensation that global high fashion has become. However, the tide may be beginning to change. New York is the most talked about fashion week on social media and now has more shows than Paris, could this signal an end to the Eurocentric model as we know it? Or could the Far East develop its own successful model? What can’t be argued is that the future of high fashion is not one to be ignored.