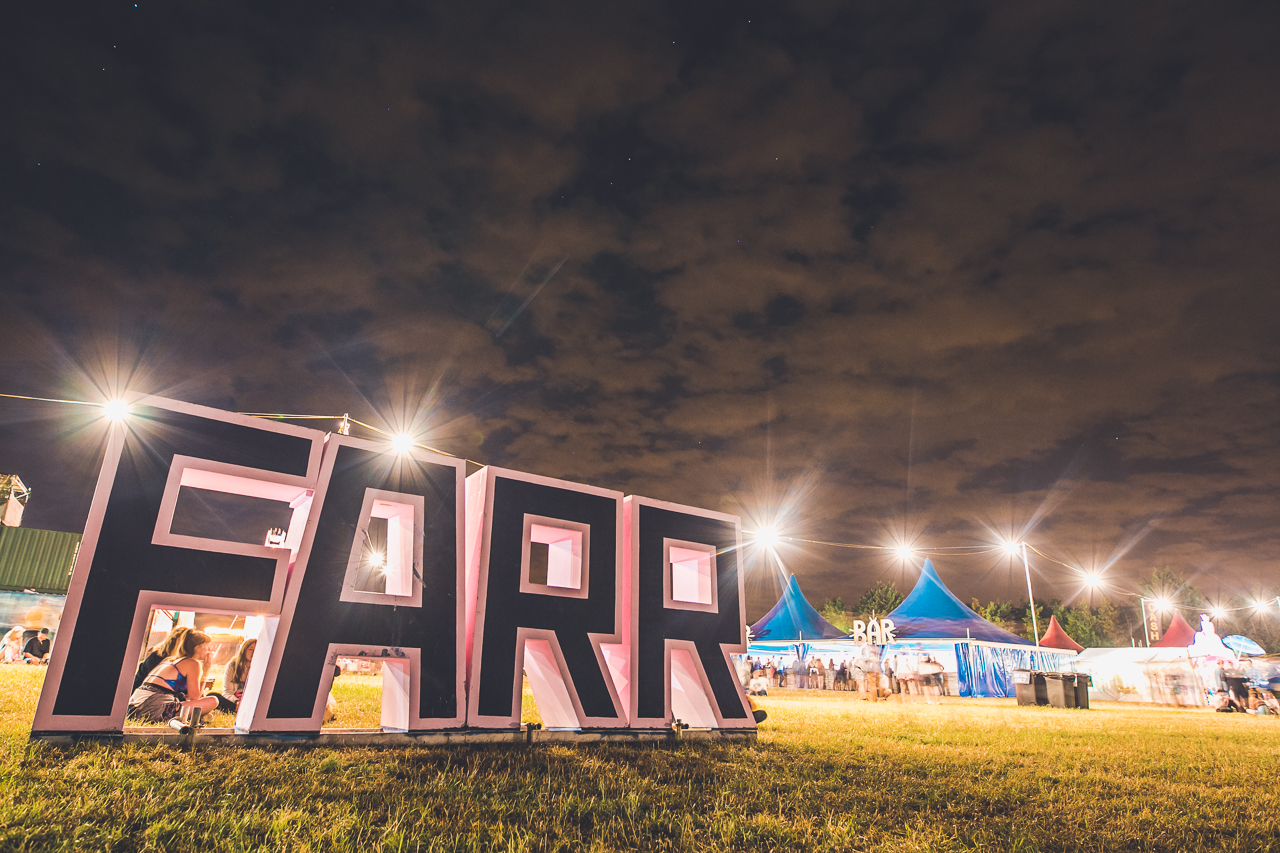 Farr Festival is bringing the party to the deserted forest known as Bygrave Woods, Hertfordshire this July and for the first time in the nine years the festival has been running, it will be continuing right through to the early hours of Monday morning. The extended Sunday will be focusing primarily on Dub, Reggae, Minimal and Disco to keep you dancing til the very end. 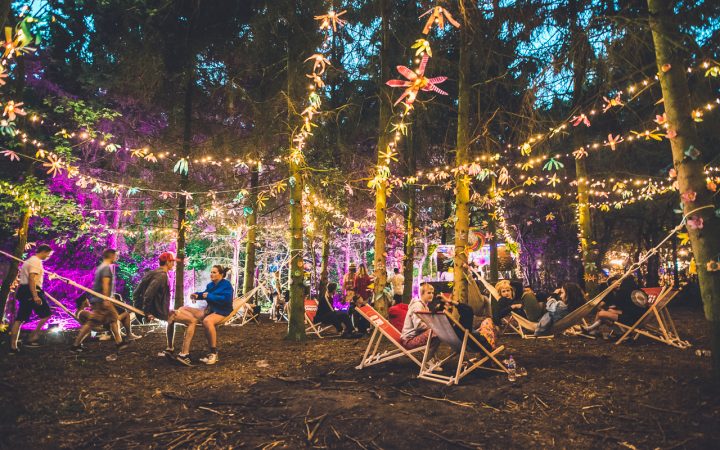 The boutique electronic festival has been curated by music lovers for music lovers, so expect everything from House to Dub to Techno being played by the likes of Moodymann, Dixon, Mount Kimbie, Tom Misch, Gerd Janson and many more.

Even though Farr is located just half an hour away from Kings Cross by train, you’ll be transported much further from the hustle and bustle of the capital.

As a relatively small festival, you’ll be engulfed by the personal, intimate atmosphere and won’t have any problem in losing your mates. 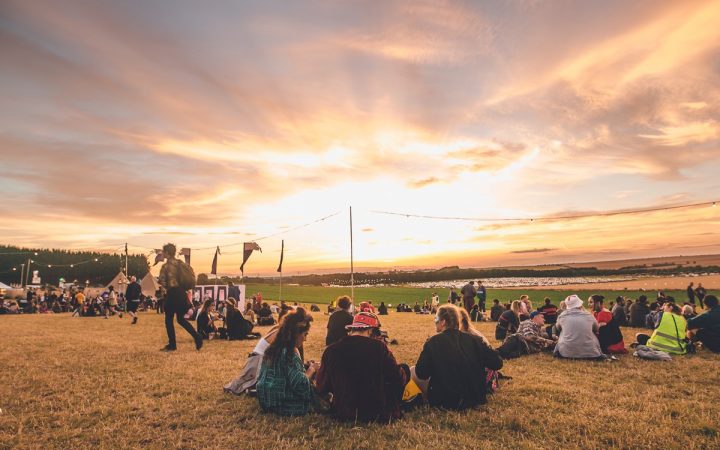 Still a relatively young festival, Farr has not only grown in size and popularity but also in quality, providing festival-goers with the best in music, food, drink and entertainment making it one not to be missed!

Tickets available on Resident Advisor and the Farr Festival’s own website.