The end of unpaid fashion internships 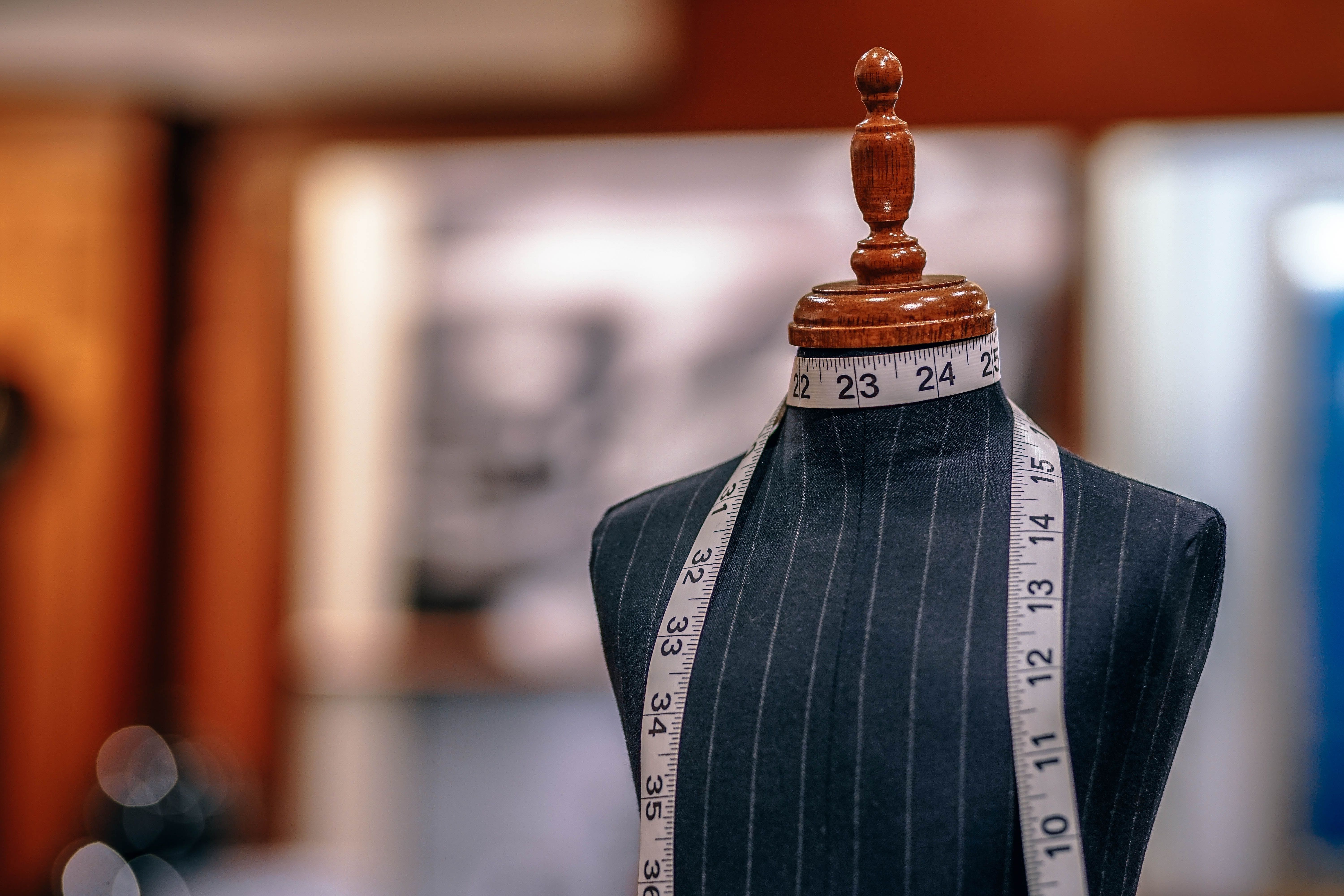 “It shows who’s privileged and who isn’t, basically.”

Working for free costs a minimum of £926 per month, according to a report by The Sutton Trust. But some of the costs of an unpaid internship can’t be measured in pounds. The industries that offer unpaid internships are nurturing class disparity, masking months of just £10 a day for lunch and travel and normalising it as something that you should be grateful for.

Unpaid internships force people to search for other means of income while they “pay their dues”. Whether interns have guardians, who can support the huge cost of living in London with no income, or have a highly-paid weekend job, that leaves you with no social life, working for free leaves many in the lurch, so these opportunities are not open to all.

With promises of learning valuable skills that will get you hired and into a paid dream job, these internships are advertised as a foot in the door, and a start to your career.

Free work has, unsurprisingly, grown in popularity among employers and now forms the foundations of the majority of fashion companies. They continue to taking advantage of young people who accept it as their only way into a paid job.

This podcast outlines the issues that the fashion industry has caused by making unpaid internships the norm. We speak to former interns, a campaigner against free work, Ellie Misner, and careers experts, as we try to uncover the truths and plights of the unpaid fashion intern.

If you want to find out more about Ellie’s campaign, click here.