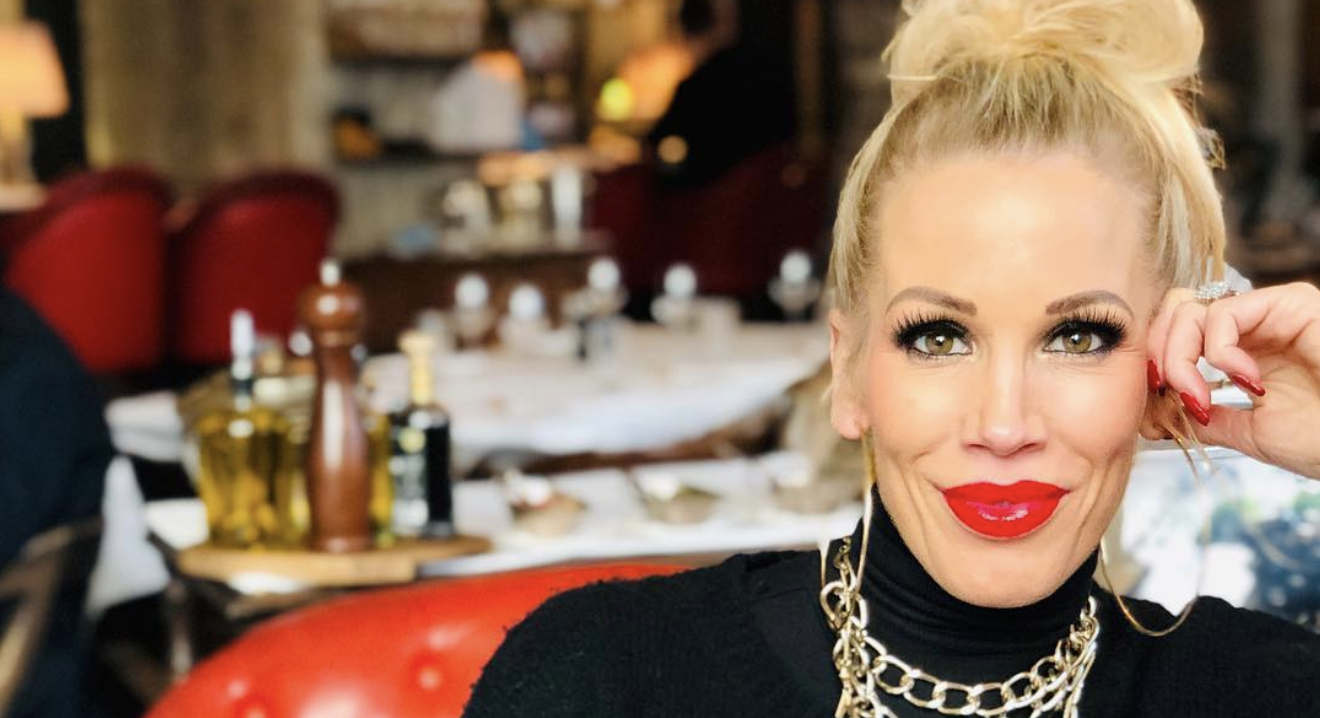 Unbeknownst to her, this porn-star actress’ career was about to turn into “one hell of a ride.”

Speaking to the self-certified ‘cock destroyer’, Rebecca More, about her new-found fame, she explains that before her current surge of popularity, she had been fuelling her career through Adultwork.com and the pay-per-view monthly subscription service Onlyfans.com. 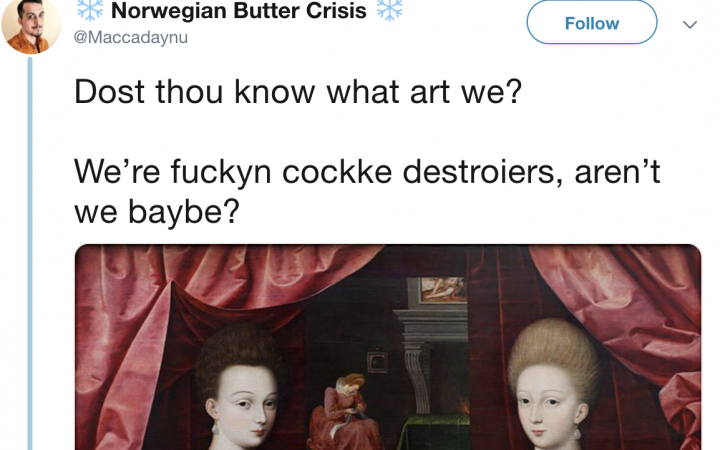 Twitter users give the meme a new twist [Twitter:Maccadaynu]

Thanks to her videos getting into the hands of ‘Gay Twitter’ – a realm of Twitter in which fellow LGBTQIA+ communicate with each other using relevant memes and pop culture references. More’s social following is sky-rocketing, her Twitter now reaches more than 147,000 followers.

One user even went as far as to create their own artwork for her.

“My followers have risen substantially, and I’ve discovered some very funny timelines,” she boasts, “the humour is off the chart, and I’ve laughed out loud more than a few times.”

Users change the context completely with a funny or relatable caption that’ll target a Millennial or Generation Z audience, in exchange for retweets and temporary viral fame of course.

When asked what she thinks about her new fanbase being predominantly LGBTQIA+, More responds, “I’ve never been one for labels and just see fans as fans, but this has blown my mind with amount of love I received, the only downside is I have to keep watching my timeline as to not miss all the incredible memes and comments.”

It’s evident that More is thankful for her fanbase no matter what sexual orientation they are. Her admiration towards her followers is clear when she tells us: “It was only a matter of time before my love of cock was going to be appreciated by fellow cock worshippers. All my fans, regardless of sexual preference, can see I love what I do and I think that’s helped a lot.”

But with being a “mega hooker” comes great responsibility. 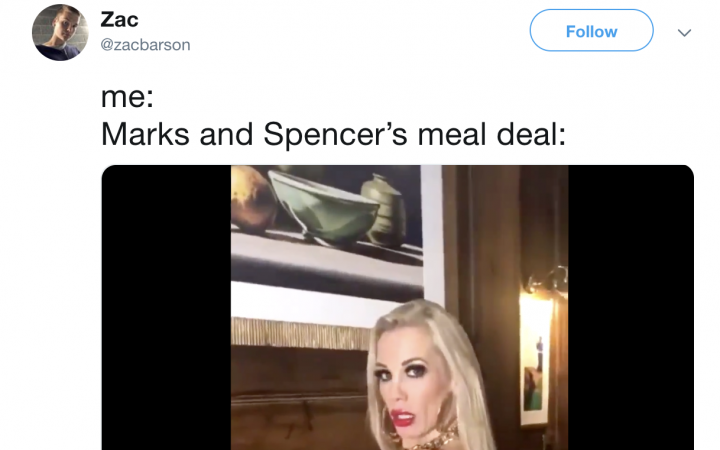 One user compares More to a Marks and Spencer’s meal deal [Twitter:zacbarson]

On top of being a porn-star, More has publicly spoken about the importance of sexual health.

In addition to More’s advice on keeping on top of your sexual health, National HIV Testing Week runs every November ahead of World AIDS Day. During the week in 2018, the Terrence Higgins Trust was giving away free HIV testing kits online via https://www.startswithme.org.uk.

More isn’t the first porn-star to become ‘immortalised’ by Twitter into a meme, and she certainly won’t be the last.