December is one of the most important months for retailers, as people rush to start their Christmas shopping. With sale signs going up, businesses expect to bring in greater profits as the streets begin to populate.

But this wasn’t the case for Christmas of 2018 – many retailers had lost profits in comparison to Christmas 2017. But what is the cause for this decrease?

With various high street stores closing, including Maplin, Toys ‘R’ Us, Patisserie Valerie and HMV, it is has become an increasing worry for many other businesses who have not been reaching their targets.

According to the professional services network PwC, “As store closures start to plateau, the net decline is driven by a reduction in store openings. The recent Budget announcement to reduce business rates for smaller retailers is designed to help reverse this decline.”

Oxford Street is known for its crowded atmosphere and shops. There is rarely a day when it’s empty. Being on this busy street would be a goldmine for businesses, as sales are expected to soar. However, in recent years, businesses have started dropping below that expectation.

Because of this dramatic drop, some businesses are being forced to close. But why are the figures dropping? With the rise of online shopping, it appears that more and more people would prefer to spend money from the comfort of their home. Instead of waking early on a Sunday morning to wait outside department stores, rushing through the hustle-and-bustle of central London. 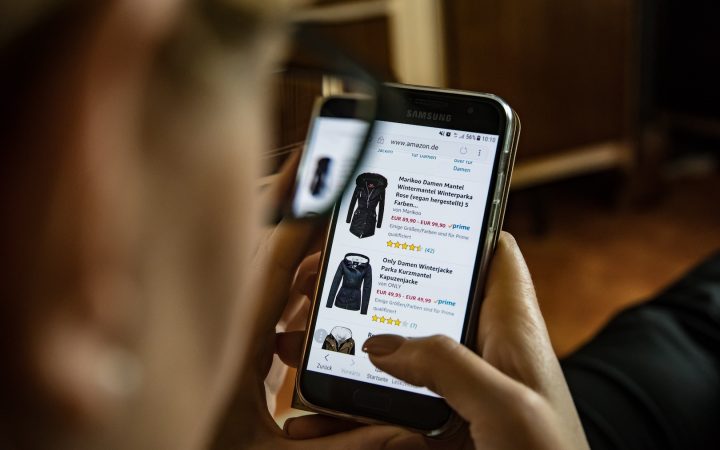 Online shopping is proving to be a much more popular way of shopping. Without having to get out of bed, people are able to buy as many items as they desire. It’s the most convenient form of shopping.

At first, the idea of online shopping was met with hesitancy. The fear of becoming a victim of fraud was on the forefront of people’s minds. The idea of putting your bank details online was something that worried people. But with PayPal and secure checkouts, that fear has lessened.

With online stores like ASOS, Amazon, Boohoo, Pretty Little Thing etc. offering free shipping, online special offers and discounts, it’s easy to understand why it’s growing in popularity. Businesses have begun to use this to their advantage, by creating their own online shopping website, keeping their customers and their net profits up.

The department store House of Fraser went into administration in August 2018. The store was then bought by Mike Ashley, owner of Sports Direct. 6,000 jobs were already lost due to some locations being closed, but with the 169-year-old chain being bought, it saved thousands of jobs and concessions partnered with them.

Artefact spoke to Areej Khan, the dual site concession manager for the Hallett Jewellery department in House of Fraser. She has been working with the company for roughly two-and-a half years, working in both the Oxford Street store and Westfield store.

Due to store confidentiality, Miss Khan could not disclose specific details on profits of the store, however, she mentioned, “my department itself has been on target, but profit margins have decreased in comparison to last year.”

“Many people just prefer the convenience of online shopping, never having to leave their home.”

When looking at Christmas of 2018, profits have dropped in comparison to other years. So will this be something to worry about when summer kicks in? “Christmas time is definitely regarded as our highest cash-taking period. The busyness usually kicks in from the end of October/early November up until the first week of January. During the summer, footfall within the store is usually much higher. Both Oxford Street and Westfield are surrounded by potential customers, making it hard to access all parts of the shop, with it being so busy. However, I have noticed it isn’t as crowded as it has been in previous years.”

A jewellery concession has maybe not quite been affected as greatly by online shopping, as people would generally prefer to try before they buy. This is the case with many concessions as there is no guarantee that customers will be happy with their purchase by merely looking at a picture. This means that there is still the need to go to a shop for certain items.

“Online and in-store earnings are under two different categories of profit. While in store, profits have dropped in certain departments, online shopping and e-commerce trade are on the rise,” Khan told us. “Particularly in House of Fraser, the brands we currently host in-store differ from those brands online. There is a wide variety of brands offered online that are only available in-store. This was ideally conducted to balance out the earnings so not one sector is overshadowing the other. However, many people just prefer the convenience of online shopping, never having to leave their home.”

With the uncertainty of what you are ordering online, why is it something that is becoming increasingly popular? According to Statistica, the number of Paypal active registered accounts have continued to increase every year and “in the fourth quarter of 2018, there were 267 million accounts active worldwide, representing a 17% year-on-year growth.”

When speaking to the general public, the common answers were around it being easily accessible. Sarah, 21-years-old, explains: “If I go to a shop looking for a specific piece of clothing or a particular shoe and they don’t have my size, I’ve just wasted my time. If I know what I want, it’s easier to go online, pick the size I need and it gets delivered to my door.”

Daniel, 20-years-old, disagrees with this: “I’d prefer to go to a shop and try something on,” he says. “Online shops say they offer free shipping, but you have to spend a certain amount of money, so you buy more than what you need. You end up spending an extra unnecessary £20 because you don’t want to pay a £2.99 shipping fee.” 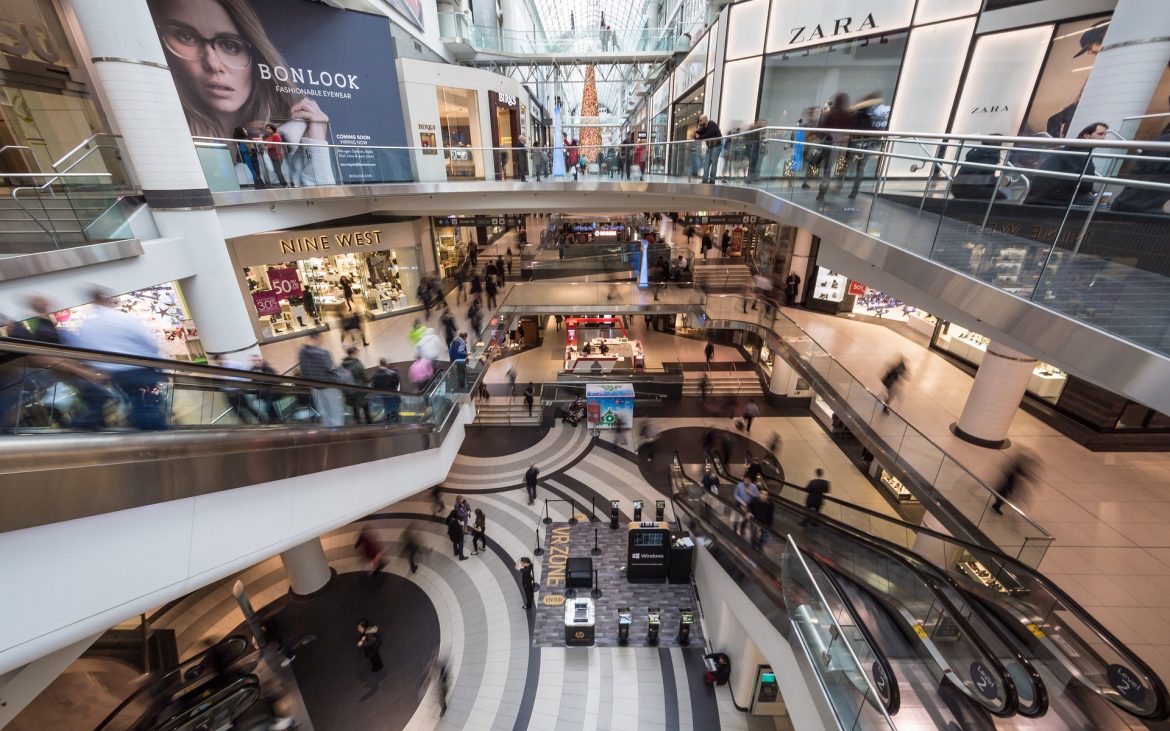 Could online shopping be the end of shopping malls and department stores? [Pixabay:StockSnap]

The idea of online shopping only offering free shipping when you spend over a specific amount is a good tactic for increasing profits, while allowing the customer to think they are getting a better deal because the shipping is now free. The reality of it, however, is that you buy more than you initially plan. Something that these stores set as their goal.

When speaking to Areej Khan about this popularity growth in online shopping, she explains: “Sometimes people know exactly what they want and do not need to see it in person to purchase an item. Also when buying in bulk, it is just easier to have it delivered to your address rather than buying in-store and carrying around bags and bags of items. Call it laziness or convenience, but when used correctly, online shopping can be deemed as a tool rather than an addiction.”

“People are creatures of habit and when they notice patterns being set in accordance to sale days, they will naturally hesitate buying items at full price.”

However, the current reality is that department stores are continuing to lose money. Areej Khan says that this can be changed with some simple tactics: “I believe in order to raise both in-store and online profits, the best thing to do is provide separate promotional offers for items, which can only be purchased online and have other promotional offers for just in-store items.

“People are creatures of habit and when they notice patterns being set in accordance to sale days, they will naturally hesitate buying items at full price.”

Whether it is due to online shopping or not, there are more shops on the verge of closing down. They boost sales as an attempt to gain more customers, but once a store slows down, the anxiety of the possibility of not having a future is prominent.

This doesn’t only affect the store itself, but the hundreds and thousands of employees working there. They can only hope that the next big shopping season will bring in more sales than the last.

Featured image by Burst via Pexels