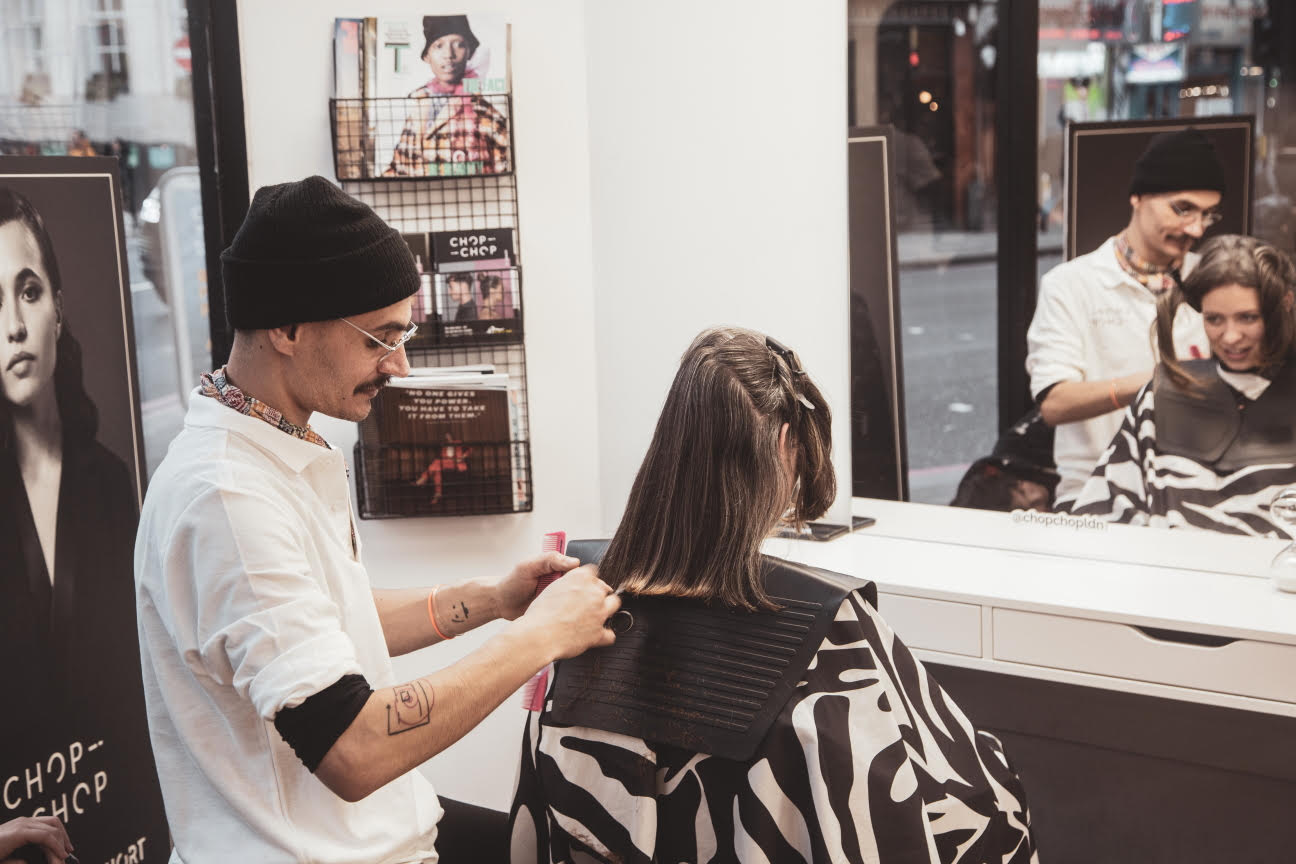 Kaye Satomi, founder of the Chop Chop hair salon, considers the future of his industry.

How does Chop Chop cater to the change of gentrification?
Gentrification happens because there is a higher demand for luxury places or the population in that specific area changed. It is more of an economic factor rather than a social factor. So, the social-economic factor I guess is why it happens. Chop Chop can be seen as a process of introducing solutions to this phenomenon. What happens when we think of gentrification? People move into space generally they wouldn’t move to. Why they’re moving there is because now it’s more hip, fun, young. I think that makes sense for Chop Chop because of the increasing demand for space, efficiency and quality. When I think of gentrification, I think about Chop Chop. I think about the movement of people, lifestyle changes, specifically to the middle-class.

How do the installations of pop-ups defy gentrification?
When you have gentrification, you have a loss of small businesses. You have the increase of bigger players coming in with more finances. So, you almost lose the authenticity of the neighbourhood and space. People have less struggled to stay in their original community because of increasing services or rental prices. Therefore, the necessity of having businesses that are an affordable quality that cater to both existing and the new tenants are going to be critical. 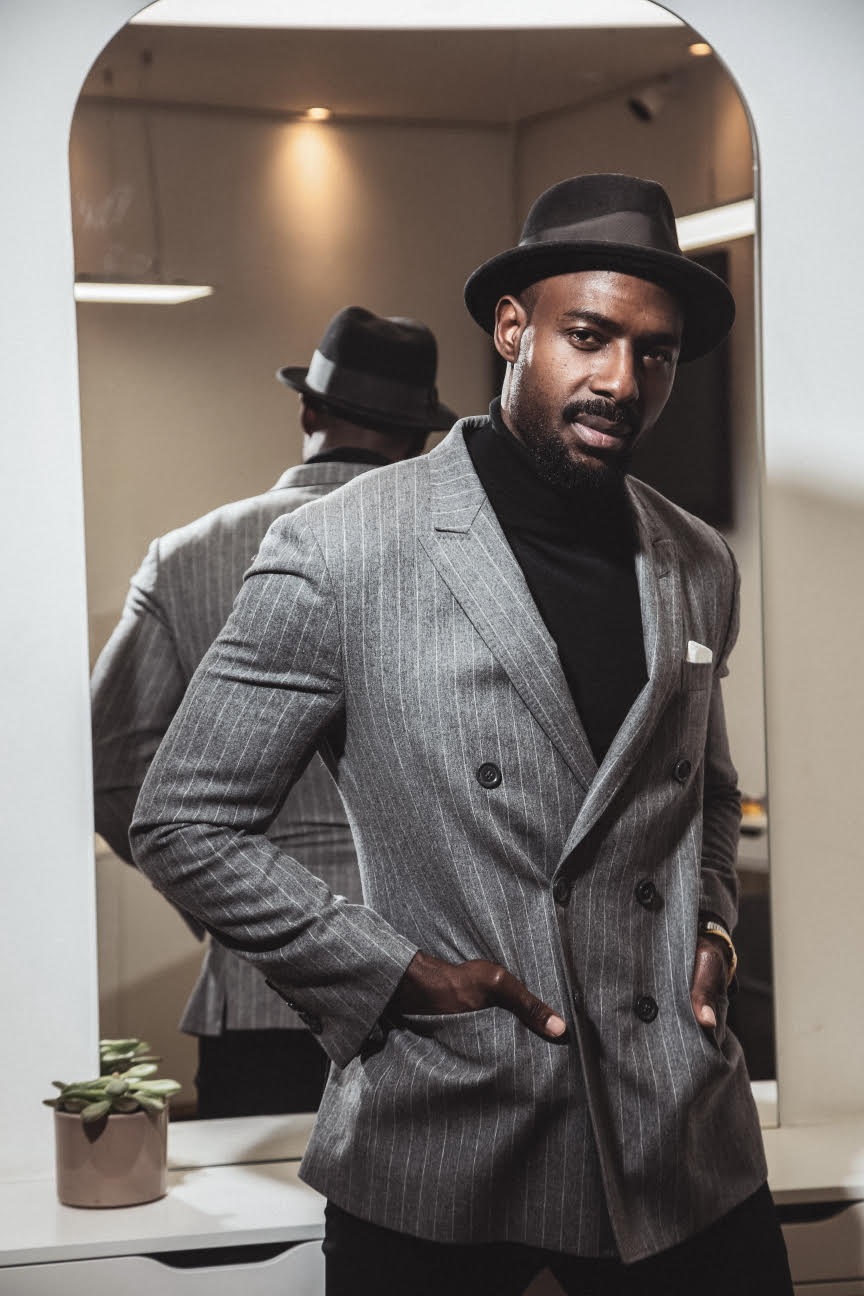 On one hand, you have the new tenants that time is a bigger factor for them. So for them, having the luxury that is not sitting down in a space for 20 to 30 minutes is more of the point. On the other hand, other people who might have thus stayed there that financially less off. The affordability becomes very motivational for coming to space. So, having services that actually cater to both balances and allow for accessible places is a solution.  Regardless of your age, structural, financial, social or economic status, you are able to get a great service, especially one that allows you to feel great about yourself.

What is the significance in the choice of store locations?
It has significance because of the changing expectations of consumers, the demanding nature of the 21st-century lifestyle. Convenience becomes a critical part of why people make decisions or why they decide what to do. Therefore, the necessity of having a service of a salon that caters to all hair types where all kinds of people go to is so important. Space becomes prominent. We have two stores in London, one in Old Street, another in Westfield Shopping Mall. In the mall, while people are shopping, they are able to do some of the other benefits there. It is an all-in-one-go.

High Street is more of a lifestyle. Both are similar, but High Street provides what a shopping mall doesn’t, which is the ability to be still outdoor, the ability to interact with other small businesses, find things that are niche and more authentic to the neighbourhood. Again, consumers move to convenience. If they are out-and-about, whether that is a restaurant, dining, or they are going to the gym, heading back home.

How does Chop Chop differentiate from other salon businesses?
The key differentiator is that we are connected with the reality that businesses have the moral duty, as well as, have the potential for financial benefit by catering for the community. The community that we are talking about is so cosmopolitan and diverse. Hence, the principal what you do becomes more important for the consumers in the 21st century, because they want to align themselves with businesses with good practices and understands what their needs are, what their demands are. They are not motivated by profits but actually have a conscious. So, that gets people connected with brands. 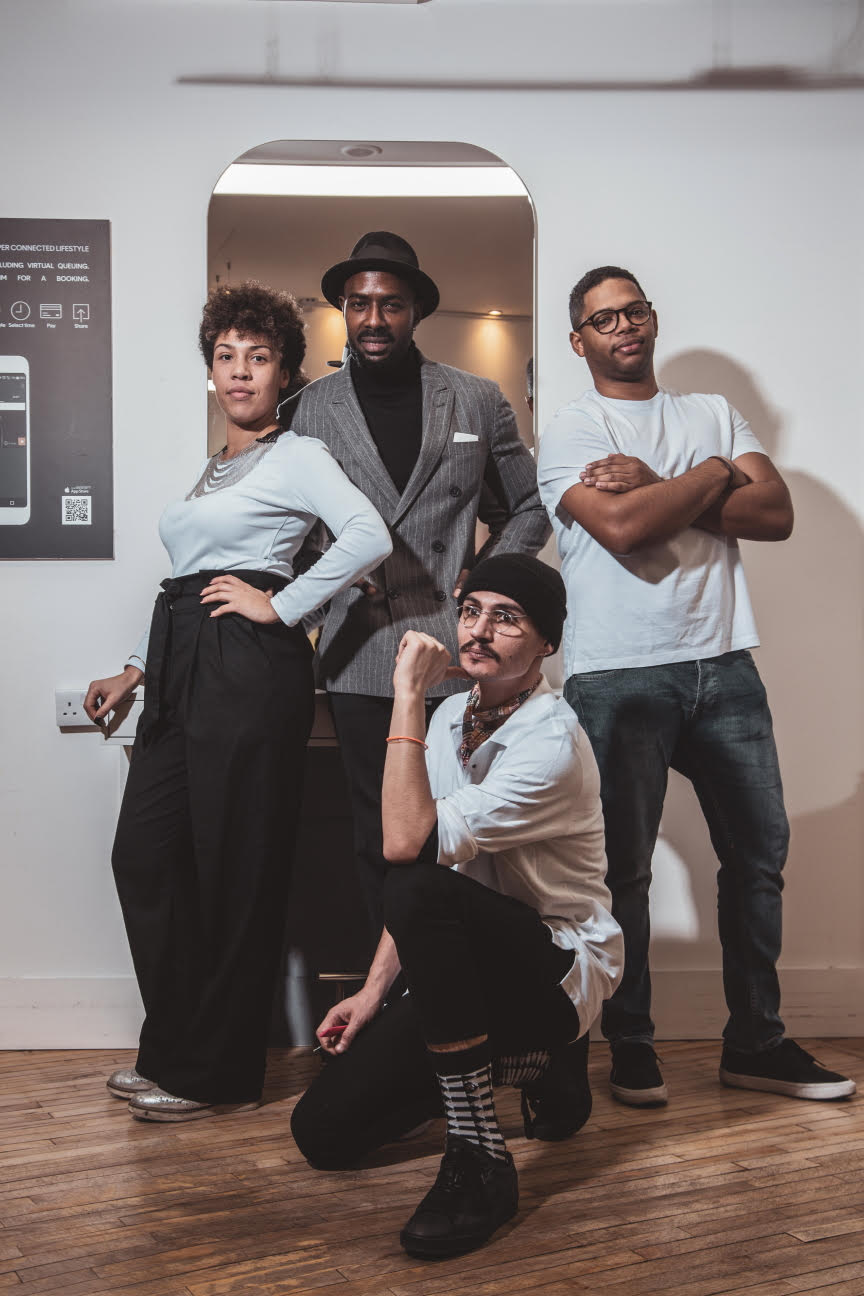 That’s what going to set Chop Chop apart. On the services experiences aspect, it’s simply just the ability to come in and not have to break up your day so far out because you want something like this done. Again, it comes back to the convenience and the ability to walk in with your boyfriend or your partner. Then, both sit down to get a haircut and leave together and carry on whatever it is they are doing. It becomes more relevant than ever before. Similar to how you can do that in restaurants, to sit down, eat and enjoy something; or you go to the movies and do this, or you go to the gym and do that.

“The failure of not being inclusive is neglecting the original space and connectivity.”

The ability to still keep your route together as you do something becomes so much more important. That is why we are completely different. The industry is traditionally very segregated. We are trying to pull together the whole community that we serve. That becomes a critical space. Also, the staffs that work in that space needs to represent the community we serve, which is typically not the case when you go to some of these salons. If you go to a black barbershop, there are only black people. If you go to a traditional old shop, there are only white people. If you go to Turkish places, predominantly only Turkish people. So, The failure of not being inclusive is neglecting the original space and connectivity.

How do you think about the future development of the salon industry?
Technology is such a big part of it. The app, the social media, being able to connect with people via social media, being able to make a convenient to make a last minute decision. Book for services and come in, it becomes critical. I think that ultimately is where the industry is going to go to. The industry is going to go further and further away from longer-term experiences services to shorter-term value-based services and experiences. Affordability will become critical for the majority of the businesses, but quality as the central stage of the position of what it is that they do.