Sex work. A profession which wasn’t always seen as noble and honest is now breaking free from its negative perceptions, clichés and prejudices.

OnlyFans a London-based content subscription service based, with more than 24 million registered users, has certainly contributed to the change of minds of many when it comes to sex work.

Although the platform wasn’t necessarily intended to be for sex work specifically, it is for all kinds of content to which the “Fans” can subscribe to, with pornography of any kind being the most popular content on OnlyFans.

Due to the high demand for pornography and the large numbers of sex workers amongst the users, privacy and security are an important matter when it comes to the world wide web and our most intimate selves. After all, sex work is still a risky profession that could lead to stalkers and privacy breaches, both on- and offline. 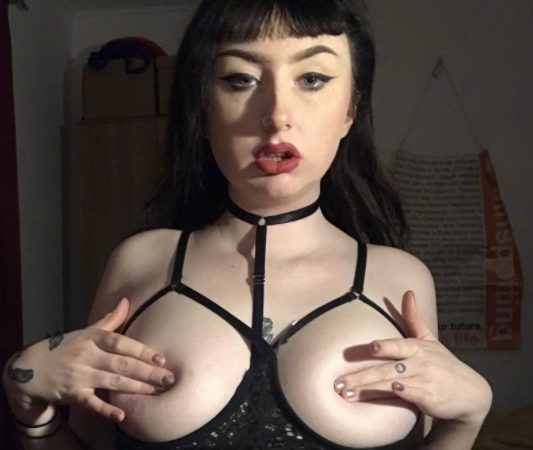 Ellie Chains, as she is known on OnlyFans, is a 22-year-old with a background in film, social media and PR. Ellie knows all about feeling in danger and being exposed, which is why she asked not to mention her real name.

She started her OnlyFans account in 2019, just when OnlyFans introduced a new security feature when it comes to the verification process: a creator now had to provide a selfie with their ID in the image to prove that the ID provided belongs to the account holder.

Ellie joined the website for the same reasons many young people do – money and body positivity; the feeling of having control over their bodies and feeling good about themselves naked is one of the main reasons people want to join the platform. For Ellie and many other users those motivations could be abused by others due to the lack of security on the website.

“When I joined OnlyFans, it wasn’t as popular as it is today, there weren’t a lot of horror stories or leaks. I was a little bit nervous about someone finding my stuff and sending it to my family or my work,” Ellie told us. However, while reselling content is illegal due to digital copyright laws and the users own all of their content, there is no way to protect the user from subscribers taking screenshots and screen recordings of their content.

“I’ve had lots of people screenshot my stuff on OnlyFans and then pass it on to people that I know. Even though it says in the Terms and Conditions that you can’t see the images if you’re not subscribing, you can still screenshot it when you are subscribed,” Ellie said.

Ellie is both right and wrong. You aren’t allowed to take screenshots, but not because you aren’t able to but because OnlyFans asks users not to in their Terms of Service: “(Users) authorize your Fans to access and view (without downloading or copying) your User Content on OnlyFans for their own lawful and personal use.” 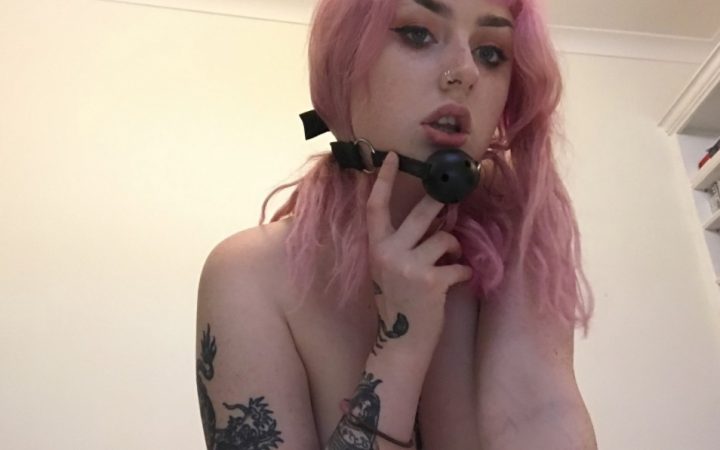 Ellie has found her pictures on other websites [Ellie Chains]

Ellie eventually found her OnlyFans pictures on another website: “First it started off with my pictures and videos being spread around to my friends from my old school in Ireland, which was a big thing. All the people I knew were messaging me and harassing me, that’s why I stopped OnlyFans for a while, but I started again because I just came to terms that it would happen again. There’s nothing I can do about it,” Ellie says, sounding defeated, but she didn’t know that the worst of her experience with OnlyFans was yet to come.

“In January of this year, I was back on OnlyFans, a girl messaged me on my private Instagram account and said ‘Hey, I think I found you on xHamster.com and I think your photos are there without your consent’ with a link that led to the page she was talking about, with my pictures, my real name, my real address in Ireland, even some profile pictures from Facebook.”

Ellie has never found out who shared her pictures and information online, and the police have never explained how the information could have been breached. Even though OnlyFans’ Terms of Service states that the creator has all rights to their content and that reselling of content is illegal, OnlyFans do say they might share the creators’ information with third-party companies. 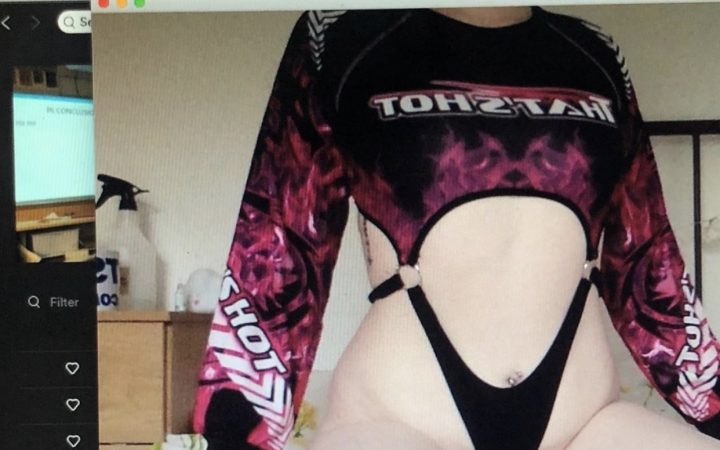 According to OnlyFans’ privacy policies, verification details, personal details, financial details and more may be shared with various third-party companies, with OnlyFans stating: “We may share information about you with service providers who perform services on our behalf. This includes Zendesk, Aristotle and Sight Engine.”

“I think OnlyFans doesn’t make it clear enough that our data gets shared with third-party companies and that there’s a lack in security,” Ellie says, “I think this is a problem across all platforms, but it makes it even scarier for OnlyFans users because some people have a strong hatred for sex workers.”

The lack of security for OnlyFans has proven to be real at the beginning of 2020, where more than 1.6 terabytes of videos and images from OnlyFans has been leaked online.

“This was not due to a hack though, because the leaked material had been curated from multiple sources, including other social media applications,” as Steve Pym, OnlyFans’ marketing chief said. This was more evidence that OnlyFans has no control over screenshots and screen recordings, putting users like Ellie at risk.

All of this has taught Ellie a valuable lesson. Although she has since returned to OnlyFans, she has made some adjustments to the handling of her private information on the internet: “I took all of my information off of social media and put all my accounts on private for a while until I built up the courage again to go public.”

But she can’t shake the feeling that it might happen again and that she will be powerless unless the security and privacy policies of the website are improved.

“Think long and hard before joining OnlyFans,” Ellie urges. “There are a lot of things that can happen from doing this kind of work. It also isn’t just quick money, if you want to earn a lot you need to put in a lot of marketing promoting and content creating. It’s a real job, after all.”

By Natalia Zelazowska
11 Mins read
Boxing, like many martial arts, was once said to be a man’s thing. Today, however, there has been a shift…
21st-century trends

The evolution of Instagram - from duck pouting selfies to building empires

By Ruby Muir
4 Mins read
The year is 2013. Miley Cyrus has just caused an uproar by twerking on stage in a latex bra and…