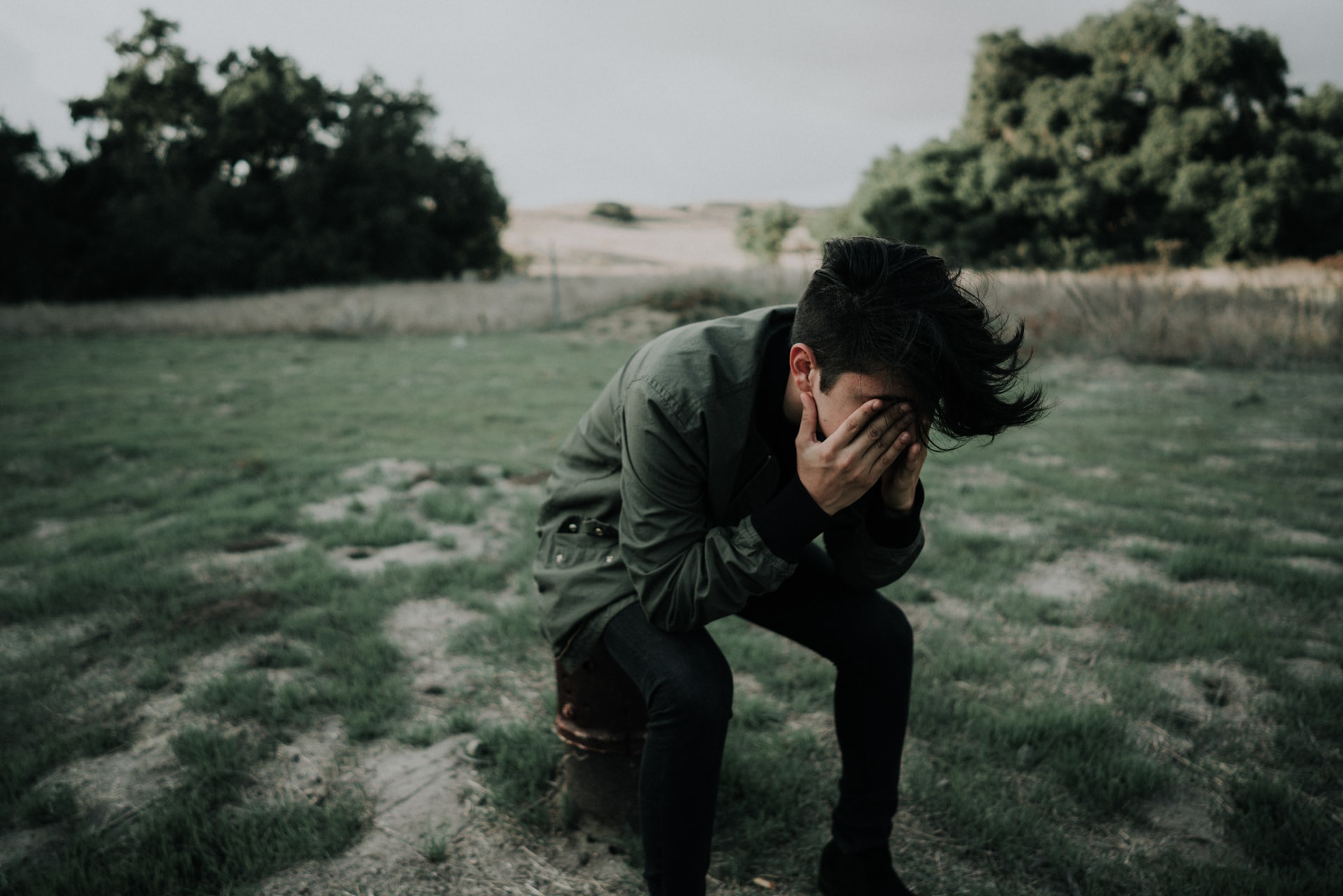 A leading youth charity has warned of negative impacts for the futures of British young people due to the coronavirus pandemic.

According to research conducted by the Prince’s Trust, a quarter of young people in the UK are “unable to cope”.

The Youth Index survey, a study that the charity has conducted over the last 12 years to measure young people’s happiness and confidence across areas including working life, physical and mental health, has found the worst results to date in its 2021 report that was released on January 19th.

Of the 2,180 respondents who were 16 to 25 years old, 56% reported frequent feelings of anxiety, with the research also suggesting the experience of young people not in education, employment, or training to be “more negative” than those young people in work or training.

The charity is now calling on the government and employers to provide more support and opportunities to young people who are most in need.

“The pandemic has taken a devastating toll on young people’s mental health and wellbeing,” said Jonathan Townsend who is the UK Chief Executive at the Prince’s Trust.

“They face a disrupted education, a shrinking jobs market and isolation from their friends and loved ones, and as a result, too many are losing all hope for the future.”

“It was awful being out of work. I had bills to pay but had no money coming in, it just kept getting me more and more down. I didn’t see how I was ever going to find work.”

Luc, 19, remained unemployed for 13 months after taking part in a work placement where he had a negative experience.

After the placement, Luc was left feeling low with anxiety and depression about his finances and future prospects. He found it particularly difficult to get back into work due to the lack of job opportunities brought on by the pandemic.

“I was studying a lorry mechanics course at college and got a work placement in a garage,” Luc said.

“I faced bullying and things got so bad that I was actually sick with the anxiety and I had to leave. It was awful being out of work after that. I had bills to pay for my car but had no money coming in, it just kept getting me more and more down. Then the pandemic began and I didn’t see how I was ever going to find work,” he said.

It wasn’t until a friend advised Luc to look into The Prince’s Trust ‘Get into Retail with Tesco’ programme that he was able to start rebuilding his confidence. Since starting the programme, Luc began his training and eventually got a job at a Tesco store.

“I was delighted to be offered a contract in store. It feels great to be working again,” said Luc.

For many young people, however, the situation remains precarious. Issah Nalzaro, 22, a recent graduate from a London university said that lockdown made him feel hopeless at times. Unable to return to his family home in the east of England after finding out that his parents contracted coronavirus, Issah was forced to quarantine alone which often left him to overthink and battle his own thoughts.

“For me personally, it was just a lot of initial worry,” Issah told Artefact.

“Initially it was just a couple of week’s lockdown and then it dragged on until even longer and that had a huge effect on my mental health. I was already feeling the pressure of leaving university. I was working on my dissertation and trying to secure potential internships that would land me a job after I graduated. I had all that lined up and I just felt hopeless.”

Interestingly however, the survey also revealed that many young people are now more inclined to make a positive difference.

Three-quarters of those surveyed agreed with the statement, “my generation can change our future for the better,” with a further 66% saying that political events from last year including Black Lives Matter and climate change have made them want to fight for an improved future.