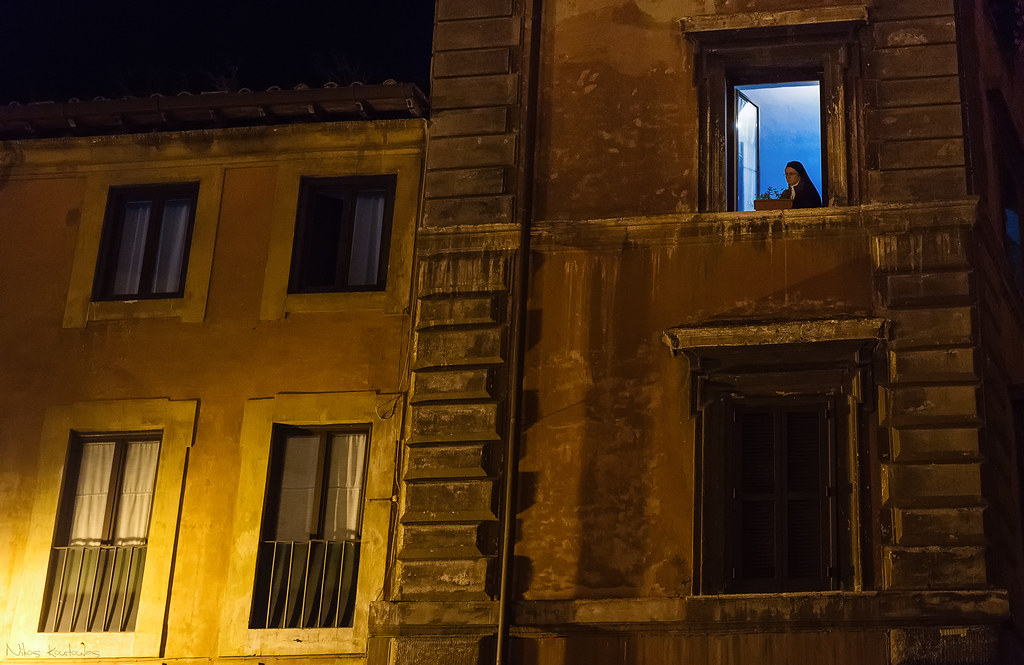 Even though it may not feel like it, religion is still a significant part of daily life for millions of people around the world, including the UK.

The Office for National Statistics figures for 2018 shows that while those who identify as ‘non-religious’ has increased over the past decade, an estimated 57.6% of the UK belong to a religious group.

The term ‘religion’ was derived from the Latin word ‘religare’, which means ‘to bind together’. However, with traditional in-person services being restricted due to the pandemic, religious institutions have had to adapt to the ‘new normal’ by providing online services, such as live streaming of prayer readings, using social media platforms, and even relying on the development of apps that provide interactive features.

So what are the pros and cons of these new methods, how they may affect these institutions and the impact it has had on religious people who are getting to grips with this changing scene.

In a scientific report by Dr Deborah Corner for the Mental Health Foundation, it was concluded that there were largely positive impacts on mental health amongst religious people, and detailed this may be due to the social network made in religious institutions:

“Many factors are proposed to account for these benefits.” she stated. “Spirituality can affect a person’s coping styles or their locus of control perceptions. It can also provide access to a network of social support and increase social capital, both of which are widely acknowledged to promote and sustain emotional and psychological wellbeing.

“Some expressions of spirituality affect the lifestyle and may encourage individuals to limit illness-related behaviours, such as smoking, drinking excessive alcohol and overeating, or to increase health-related behaviours such as meditation, exercise and helping others. Aspects of religious architecture and the built environment may also serve to mediate the effects of spirituality on mental health.”

“Spirituality can affect a person’s coping styles or their locus of control perceptions. It can also provide access to a network of social support”

With this in mind, it may be a worrying time for those who rely on support from faith groups, left with a feeling of isolation.

University of the Arts London (UAL) chaplain William Whitcombe told us all of his usual services are being forced to move online, including weekly meditation sessions.

However, he said they have seen an uptick in attendance in online meditation classes and that more men have been joining too: “There is a certain amount of anonymity to it. People don’t have to turn on their camera or microphone, and I guess it feels less intimidating.”

But has lockdown has affected the standard of help that he can provide to the community? “It’s not all about a physical building, although that is ideal. It feels like a common struggle, we are all trying to make the best of it,” he explained.

William hinted that one practical limitation is missing out on cues that he uses to help guide his conversations with students and staff at UAL, meaning his job has become harder and more taxing.

“When you’re talking or doing something with a group of people on a screen, it can be a bit emotionally and physically draining, and the reason for that is if you and I were sitting together now facing each other, we would be looking out for all sorts of non-verbal cues,” William said.

While William acknowledged the benefits of being online, it is still a learning curve for many of his contacts: “One of the big problems is the older generation still struggles with a lot of the technology, and I don’t think there seems to be an easy way of explaining to an older person how to get Zoom in the first place and then getting logged into it; from an intergenerational point of view, the frustrated voices tend to be the older people.”

He believed the added pressure of lockdown has affected his community and influenced the demand for his services, as he was “hearing from lots of people who are requesting one to ones; it may be that they are suffering from a bereavement, financial pressures or some illness or loss.”

In one example of adaptation, the chaplaincy decided to substitute the annual UAL Christmas carol service with a partly pre-recorded and partly live carol service that could be watched online, to lift spirits in what William called a “gloomy time”.

Similar changes have been made across the board with most churches, synagogues, and mosques developing or leaning more towards streaming their activities online.

Some have progressed more easily than others, for example, a US church called Churchome has developed an advanced interactive website alongside an app, in addition to things like ‘pastor chat’ where people can contact a pastor from wherever they are globally. 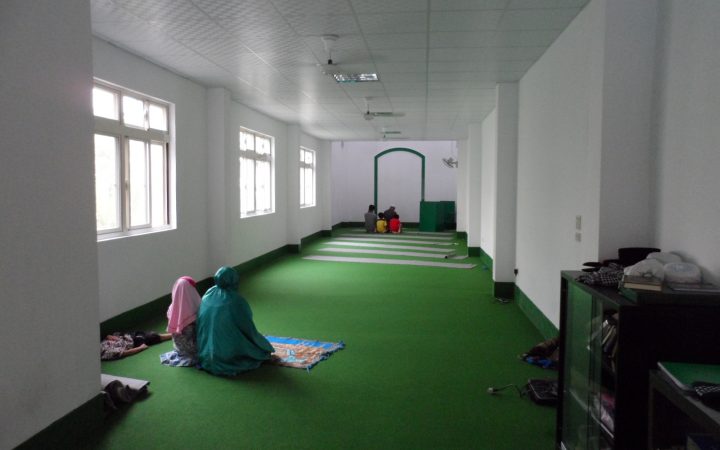 Places of worship look bare due to the Covid-19 restrictions [Wikimedia: Chongkian]

Amjad, a representative from the Altrincham and Hale Muslim Association, told us they had done many things to offer their community with the help they need. From supporting people affected by a local food bank closure, offering one to ones over WhatsApp, and moving the school classes they hold for young children all online.

Amjad said that there are plenty of problems moving services online, with the most difficult part of being unable to pray properly, something he says is required five times a day.

“The biggest thing for us is that you can’t pray at home, you can only pray at home by yourself or with your family. Prayer is the oldest tome of Islam and Muslims, so we have to pray together behind the Imam, now we can’t replicate that, there is no such thing as the Imam is on Zoom and you pray behind him, you have to be physically there to see the person and hear the person,” Amjad said.

“We’re in uncharted territory, where we have had to close the mosque, and we are giving people advice and sending audio sermons on WhatsApp, but it can never replace the actual service that would be provided on a day to day basis, now other services like our school for the children, while it had a lot of teething problems when it first went online, children got used to it, and the parents got used to it; however, all the children are missing out on making friendships with each other.

“We try to do our best, we even have parties on Zoom for them, but it can never be the same”.

Amjad highlighted that there are still practical limitations to online interaction, but underlined that there was an eagerness to get back to tried and tested in-person sermons and face-to-face counselling.