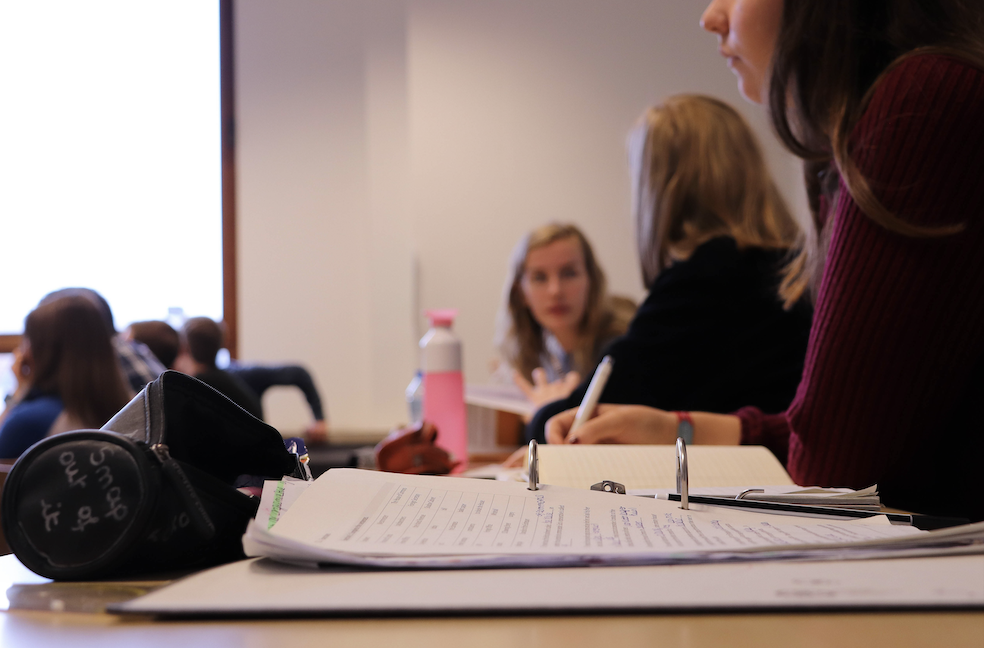 Education is a basic need to prosper and progress, not only as an individual but to bring our country greatness. However, if the quality of the education differs depending on your social background, how do you tackle this huge inequality? Surely, this must mean it’s time for a discussion regarding this topic.

Before we can talk about the unjust system that clearly does not work for state school students, we need to understand the UK’s education system.

When it comes to the schools themselves, there are various types, such as state schools, religious schools, academies with their own curriculum and private schools etc.

Susan Fang, Founder and director of Academic Powerhouse UK, told us: “Fundamentally, I think education is the same. We’re all learning GCSE’s and A-levels. But it’s the delivery, it’s the opportunity that’s been presented to the students, and how much focus the teachers can actually put on teaching rather than administrative work. I think that’s the clear difference.”

Diane Reay, Cambridge University professor and the author of Miseducation: Inequality, Education and the Working Classes, says that the education system in the UK is “profoundly unjust” and that it leads to “demoralisation, demotivation and physical and mental distress’ with children who come from a working-class background and attend state schools.”

“The most important thing I found was that they are still educating different social classes for different functions in society.” said Reay in an interview in The Guardian. 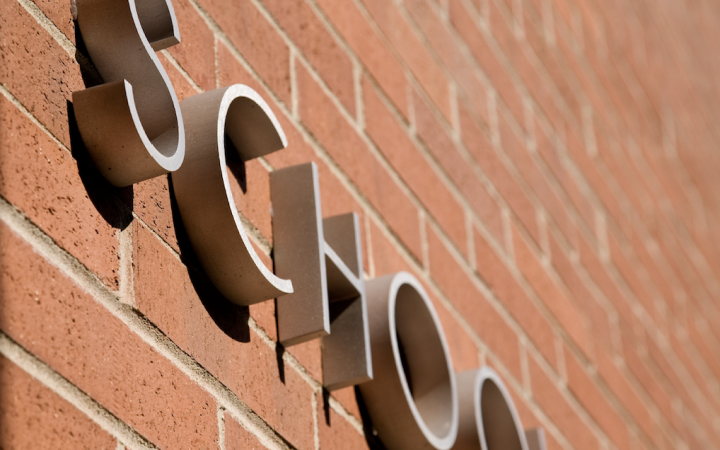 Is the writing on the wall for our current schools? [Andy Simonds]

Before becoming a professor at the University of Cambridge, Reay was a primary school teacher from a working-class background. In her book, she aimed to explore “the need to make sense of and reflect on the damage inflicted on the working classes through education.”

According to Raey’s book, she explains that there was “never a fair opportunity in education.” She also writes that students who have attended private school are 55 times more likely to land a place at universities such as Oxford or Cambridge than a student eligible for free school meals.

Although only 7% of students are privately educated, the figures show that 39% of Cambridge University undergraduate students come from private schools, whereas Oxford’s figures are 43.2%.

“Oxbridge do offer a more bespoke kind of training, and to access that, you need to look at academics in a different way,” said Susan.

“And I do believe private schools have a way of delivering that knowledge to us as a student to understand how to approach Oxbridge, but I wouldn’t say Oxbridge is the best for everyone. You know, if I weren’t interested in an academic kind of a way of looking at things, I’d never considered Oxbridge, but I’m a bit of a bookworm.

“I like reading, I like studying, and I like taking exams. So that’s suitable for me. But you could equally have someone who really just want to do the practical stuff and could excel in BTEC, then go off to work for Dyson,” Susan told us.

“Who knows, maybe they’re earning more than what I’m earning now. So, whether the state system is at a significant disadvantage, as compared to the private school, I just think it is a different kettle of fish.”

Private school students are still 17% ahead of their state school peers when socio-economic background is accounted for. Even when GCSE, A level and attended university grades are accounted for, the wage difference was still 10% in their favour.

These statistics bring the question into discussion; is the UK education system failing the working class? Why is it that students who have a private education are statistically more likely to become more successful than their state-educated peers?

With the numbers presented clearly, it’s not a surprise that private school students prosper and have more chances of being accepted to a good University and later going on to land a well-paid job.

However, Susan explains that “I don’t know whether the statistics are actually looking to where these private school kids land their job. Maybe they landed in their own family business, and of course, their incomes guaranteed.”

Private school education does not only boost grades. The majority of people who are in positions of power are privately educated. According to research conducted by the Sutton Trust, PM Boris Johnson is a prime example; two-thirds of Johnson’s cabinet were privately educated.

Private schools spend roughly three times more resources on their students than state schools and have a smaller pupil to teacher ratio.

“I don’t know the figures [of state school funding]. But I think generally, yes [schools are underfunded]. But I also know that there’s a lot of money going on. I don’t know whether it is properly utilised. I see a lot of schools purchasing technology and iPads,” Susan said.

“But having the hardware is not enough. It’s more about the software, as in, have you taught your teachers how to use them so they can utilise it better? So that when it’s online, it’s not just PowerPoints or lectures. The kids just fall asleep. How to make sure that you’re inspiring.

It is clearly a fact that education is the same; however, the opportunities provided by private schools for students are more useful for the students compared to state schools, such as; language, networking and confidence. This is on the government to provide more organised funding as well as training.

“If you go to state school, it’s very easy for you to pick up street language. And it’s probably useful if you go into a certain industry. But if you go to a private school, your elocution will be very RP. And there are certain words that you will use that are sophisticated, and this will apply much better if you went into banking because they’re all mostly private school kids,” said Susan.

“Private schools do a lot of socials with other schools. There’s competition. There’s debate. Even the sporting games. It’s not just, oh, play rugby. We have to have these socials. So, right from a young age, it is ingrained in them to have to talk about what they’re doing and just strike up a conversation at a bar,” Susan concluded.

“Another clear difference is that I think private school kids, maybe don’t have the pressure to go into specific fields of work. They’re much more open to do subjects like classics, anthropology or modern languages, stuff that we think you are not going to get a job out of. I think state school kids are gonna do accounting, law, or medicine. Much more professional because it’s linked to a career.”