“Me and my friends went on a walk and we suddenly stumbled into a huge tent. But the sides of the tent were massive, tangled spider legs coming down, and loads of people were jumping on the tent and sliding down the sides.

“I had to rip through the bottom of the tent to get out because I didn’t like it and then suddenly the tent grew into this massive monster-like creature and was shouting at me.”

“So I said to the monster: ‘Why are you not angry at all the people that were jumping and sliding on you? Why are you shouting at me? I haven’t done anything?’”

This was what my best mate said to me on the phone after “I had another weird dream last night.” I’d chipped in and asked, “Another one? What happened this time?”

The anguish but humour apparent in her voice when she told me this dream of hers meant more to her than just being a dream, it was a sign or a premonition and it meant enough for her to write it down in the first place and recite it back to me, along with “my dreams are always weird as fuck”.

She said it was the feeling of knowing you haven’t done something but other people have and are getting away with it. A similar thing had happened in her personal life recently.

During Coronavirus and these unprecedented times, more and more people are claiming to be experiencing vivid dreams. People are taking to social media to express how their dreams have gotten more bizarre since the start of the pandemic.

A Twitter page has even been started called ‘Coronavirus Dreams Bot’ with stories such as “Had a dream last night that the govt. flipped a switch and everyone that had the vaccine became zombies and quickly turned on the rest of us.”

According to Newscience, changes in sleep patterns may mean that many of us are dreaming more or remembering more of the dreams that we have, while the looming threat of the virus may have affected the nature of the dreams themselves.

“Dreams are a universal language, creating often elaborate images out of emotional concepts.”

So what is it about dreaming and intertwining them with real-life things such as coronavirus, and trying to connect reason? Maybe it’s because when we have a really good dream we want it to be real, and we all have them; good dreams, some people more than others and entirely subjective to the dreamer themselves.

But the good, the bad, and the ugly as we know come hand in hand: dreams can be anything our minds create, entertaining, fun, romantic, disturbing, scary, sad, and sometimes downright bizarre.

But to know why we connect our dreams we must try to understand what a dream even is and why we experience them.

The truth is scientists are still puzzled as to what a dream is and there are several theories as to why we dream. The question of why we dream and what connects our dreams to real life has fascinated philosophers and psychologists for thousands of years.

According to Medical News Today, dreams can be representing unconscious desires and wishes, interpreting random signals from the brain and body during sleep, consolidating and processing information gathered during the day, or working as a form of psychotherapy.

During the early 19th Century, an Austrian neurologist called Sigmund Freud developed one of the first recorded theories as to why we dream and how our brains work.

He considered dreams to be the royal road to the unconscious as it is in dreams that the ego’s defences are lowered so that some of the repressed material comes through to awareness, albeit in distorted form.

A psychologist, Carl Jung, in the early 1900s also developed a theory regarding dreams. He believed that dreams were the psyche’s attempt to communicate important things to the individual.

He valued dreams as being extremely important and he also thought that dreams were a crucial part of personality development, a process he called individuation.

Earlier than this, the Ancient Egyptians believed that dreaming was simply a different form of seeing, they had trained dreamers that served as seers to help plan battles and make state decisions. The ancient Greeks and Romans thought that dreams were predictions of the future and visits from spirits and the dead. 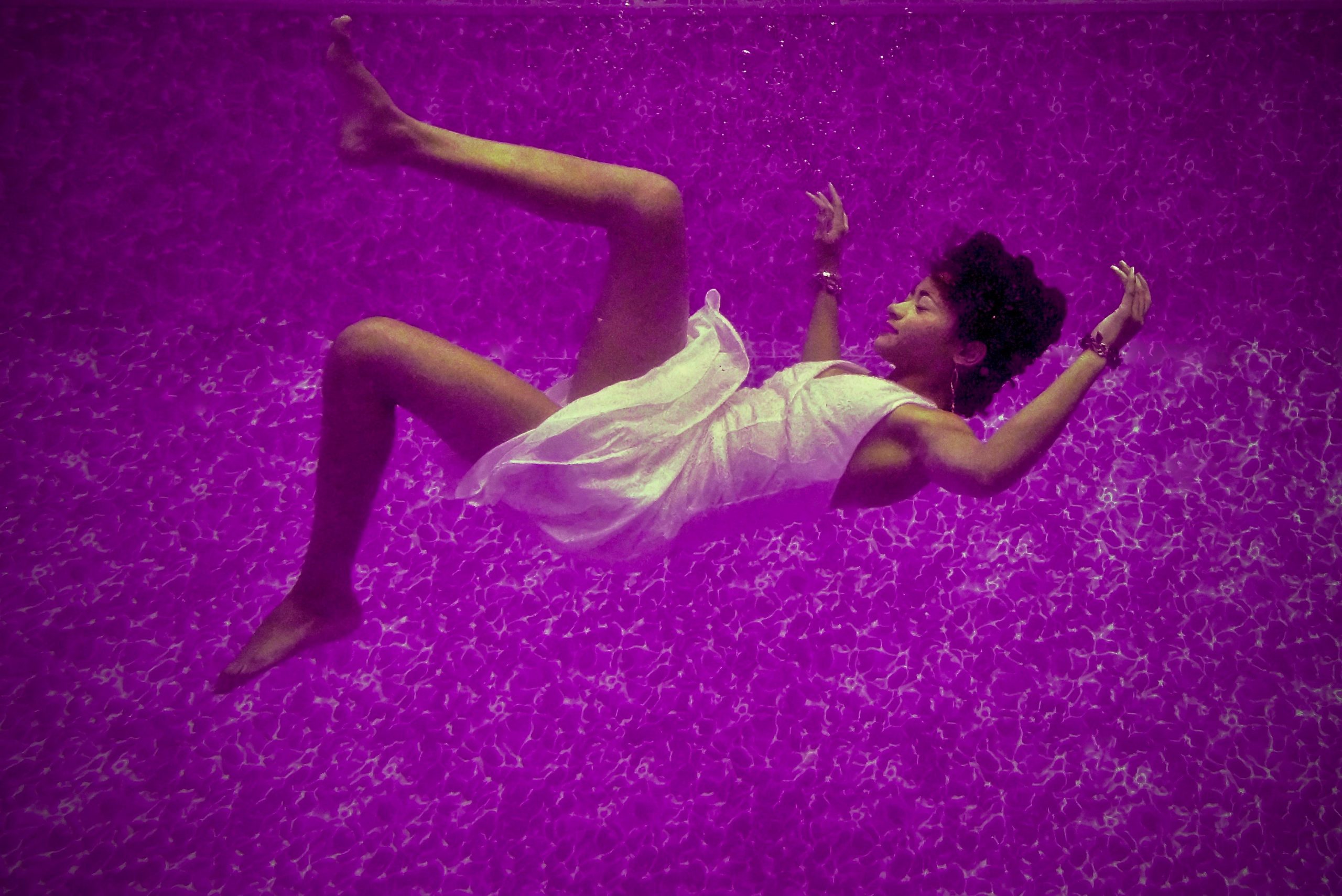 We now know that there are many different types of dreams, that are studied and followed by many people all over the world, one of the types of dream being nightmares: which are considered to be the extreme of a ‘bad’ dream and can be a result of stress or traumatic experience.

Psychology Today states that nightmares can occur as side effects of some medications, use and abuse of drugs and alcohol, and illness. Nightmares themselves disrupt sleep by not only waking the sleeper but also leading to a fear of falling asleep and returning to a disturbing dream.

Alongside nightmares and bad dreams, we can also experience sleep paralysis: when you cannot move or speak as you are waking up or falling asleep. It can be scary but it’s harmless and most people will only get it once or twice in their life.

Lucid dreams are a common dream and fascinate psychologists today as they are when the person experiencing the dream knows they are dreaming and can recognise their thoughts and emotions as the dream is happening, sometimes even being able to control what happens in the dream.

The study of dreams is called ‘oneirology’ and is the derivative of the Greek word ‘ὄνειρον’ which translates to ‘dream’ and ‘λογία, -logia’ ‘the study of’. The study of oneirology can be distinguished from dream interpretation in that the aim is to quantitatively study the process of dreams instead of analysing the meaning behind them.

Research into dreams dates back thousands of years, The first recorded dream on record was from the Babylonians, who recorded and interpreted their dreams on stone tablets, in the time period Mesopotamia.

Studies have progressed to the present day and scientists in the early 2000s discovered that you do not only dream in REM-sleep but also in the dream stages before REM-sleep.

After experiments were conducted, scientists realised that your mood is different in different types of dreams, which might affect what you dream of.

REM-sleep means ‘rapid eye movement sleep’ and according to Verywell Mind is one of the four stages that the brain goes through during the sleep cycle.

This period of the sleep cycle usually takes place about 90 minutes after a person first falls asleep. It is marked by a number of physiological changes that include muscle relaxation, eye movement, faster respiration, and increased brain activity. 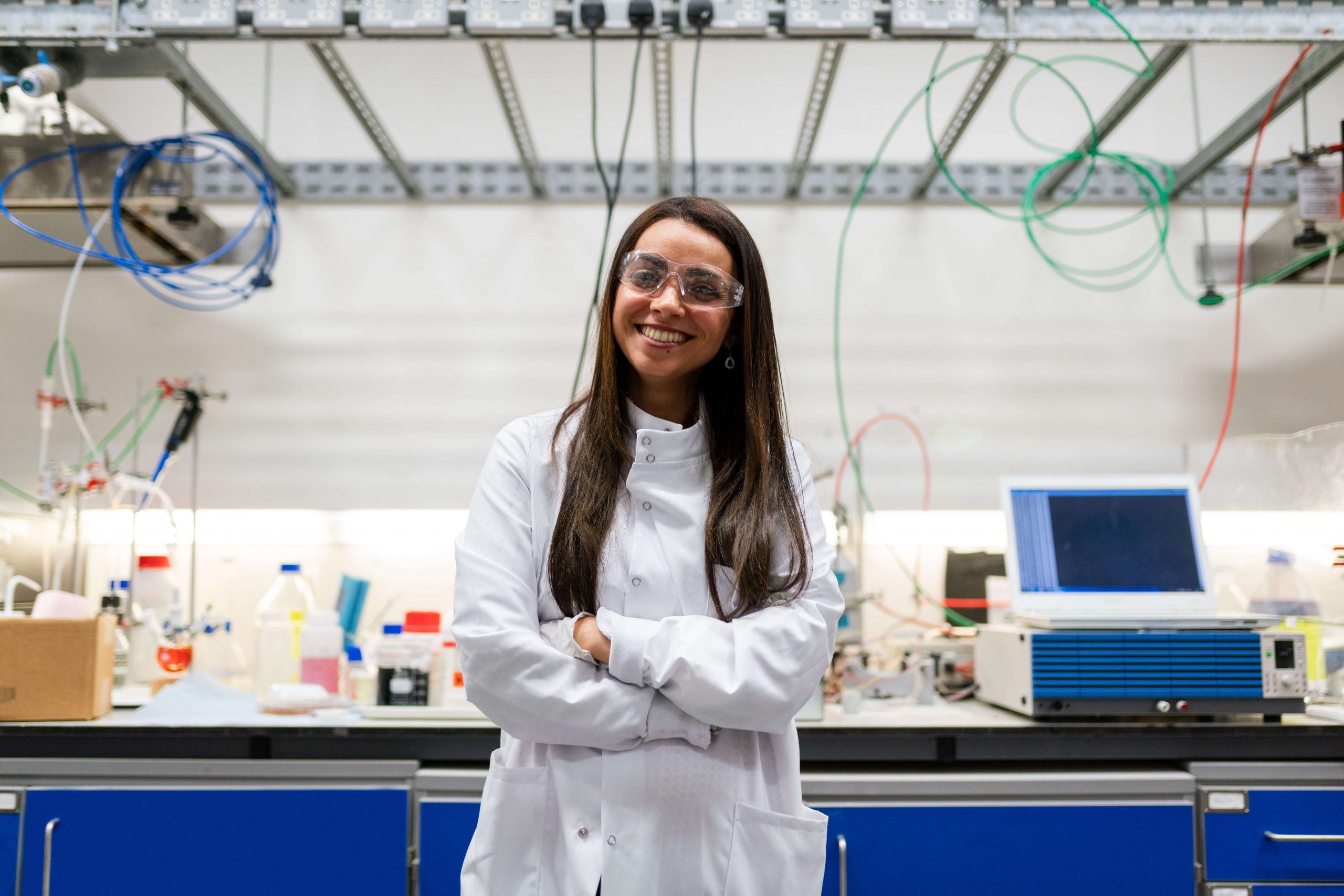 Dream worker and social worker, Suzanne Bergmann was able to shed some light on the ins and outs of dreaming.

“Dreams are a universal language, creating often elaborate images out of emotional concepts.” “There’s no single, definitive meaning for symbols and images in dreams. But just as a smile usually means that someone is happy, these dream images are so common, that they do have a generally accepted meaning.”

One HuffPost article claims that, for example, unknown to most people, the body is actually encountering a form of paralysis during dreaming, which prevents it from physically performing the actions occurring in their dreams, therefore dreaming about paralysis frequently represents the overlap between the REM stage and waking stage of sleep.

Dreaming about paralysis can also indicate that the dreamer feels he or she lacks control in their waking life.

@DreamDoctor on Twitter claims that “the subconscious wants to be heard and understood. While asleep, specifically during REM, it reveals itself during your dreams. It communicates in a language informed by your experiences (which are shared by many), your life, solely yours, and your feelings, shared by all. The trick is trying to connect all of the dots.

“Dreams reflect your feelings, which can encompass your intuition, but there’s no scientific evidence that dreams reliably/consistently foretell a dreamer’s future. However, knowing their meaning can help you decide when conscious the best course of action to pursue the future you want.”

Whilst it is still somewhat of a mystery as to why we dream. While scientists do not yet have the capacity to observe them directly, they are gathering new and vital information as to the way our brains are wired and the reasons behind why we dream, by asking questions and also looking at MRI scans of the brain.

They have recently developed an understanding of REM sleep and now know that the brain follows 5 different stages of sleep, REM being when we dream.

It’s clear that dreams are still somewhat of a mystery, but what we do know is that we all experience them, and whether you remember your dreams or not, they are ingrained in what it means to be human.

So, whether they be exciting, happy, fun, romantic, or just downright bizarre; sweet dreams!