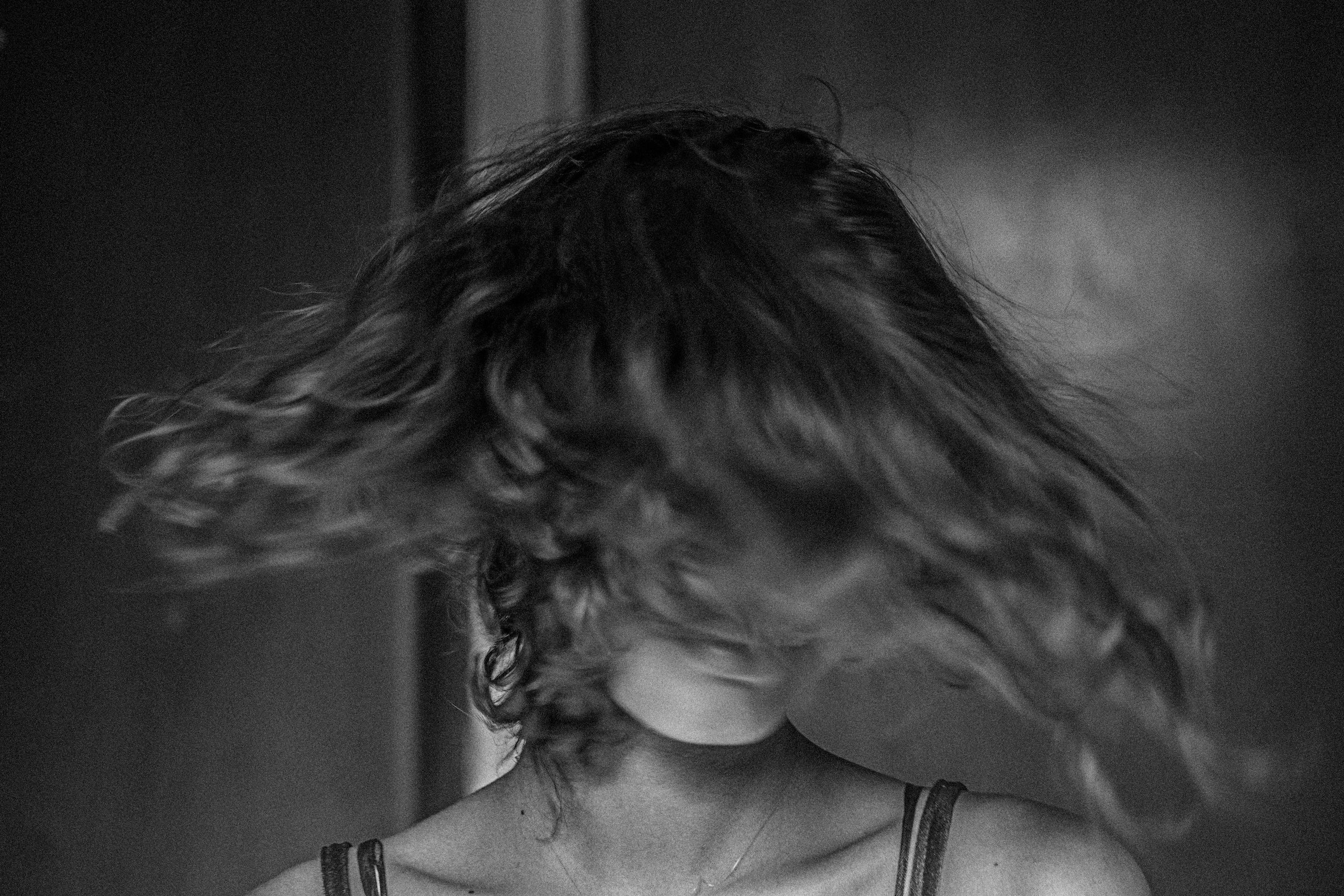 Facebook has lived long enough to become the villain. It slowly became the social media platform for the angry, wildly opinionated members of society some may refer to as “middle-aged”.

So how did I, a 20 something year old woman living in London, find a community that changed me?

It all started with the hair appointment. I got berated by my hairdresser for my ‘fried offends’. Moving out of my home town to the big city meant I spent the entirety of my first year of university straightening or curling my hair.

Every three days on the dot, endlessly making sure there was no frizz in sight, that every strand lay straight. But it came at a cost. My hair was breaking. Ironically, that was the breaking point.

The truth is, curly hair is deemed unprofessional. True, as a white woman, my hair will never be more discriminated against than a black woman. In fact, it’s often looked at and admired as though it’s a party trick.

However, as a white woman, I still absorbed media that showed models with sleek hair on every page, never a strand out of place. Therefore, surely in London, the city where fashion and all things stylish are born (or so my small town brain told me) that is what I should be aspiring to be.

“It’s a blessing to find something that doesn’t preach all beautiful people have poker-straight hair!!”

So in my embarrassment, I went on a mission to save my hair. I had vaguely heard of something called the ‘Curly Girl Method’, a method coined by hair expert Lorraine Massey, author of curly girl bible, Curly Girl: The Handbook.

The ‘Curly Girl Method’ essentially outlines the best way to care for curly hair depending on your hair porosity and curl type. It didn’t take more than a quick search to find group after group, spanning the country and the globe. All women looking for guidance following this god-given method.

Facebook groups came to the rescue, and although those groups started as a quick way to find products accessible to me, (replacing hours of google searches) they soon turned into little spots of the internet where I can go for support on bad hair days, when it feels like all hair hope is lost.

Safe havens where like-minded women who want to be happy with their natural hair have become where I spend nights scrolling, giving any advice I can and encouraging women to not give up on loving themselves for who they are.

I spoke to several women who belong to groups I’m in to share their experiences in curly girl groups. They all wished to remain anonymous.

Where questions are welcomed because we are going into this a little blind, “I feel less silly asking lots of questions as everyone who has joined has the same mutual interest, there aren’t many places these days that you can ask genuine questions and get genuine answers back,” says a member of a group I am a part of.

Although it must be said that not all Facebook groups are created equally, with many women I connected within my Curly Girl Rebel group sharing the same sentiment: “I have been on a few groups similar, and I must say this is by far the nicest most inclusive.”

“The support groups like these can provide is invaluable.”

It came as a shock to me to find a community of women all over the country going through trial and error followed by trial and error to find the best combination for their hair.

We all had so much in common. We wanted to embrace our natural hair. We were sick of spending hours out of our day making our hair look “acceptable”.

As a fellow curly girl group member, I spoke to mentioned: “It’s a blessing to find something that doesn’t preach all beautiful people have poker-straight hair!!”

In the middle of posts from family members, I barely remember there are points of brightness on my feed from the various groups I’ve joined in the past three years to help guide me through finding a way to make my hair do a good thing.

While the statement “changed me” may sound like an exaggeration, societal views on beauty standards are something that subconsciously penetrates almost everyone. Even the most stubborn, ‘I don’t fold to peer pressure’, independent feminist you can find (ie; me).

The support groups like these can provide is invaluable when it feels like you’re in the depths of bad hair days. Like a fellow curly method, give-a-go-er says: “I love this and would never have had the courage to give it a go without it.”

And so that’s how the Florida of social media platforms, in that it could be compared to death’s waiting room, became a saving grace for women across the country.

Hard water is damaging your hair, and much more