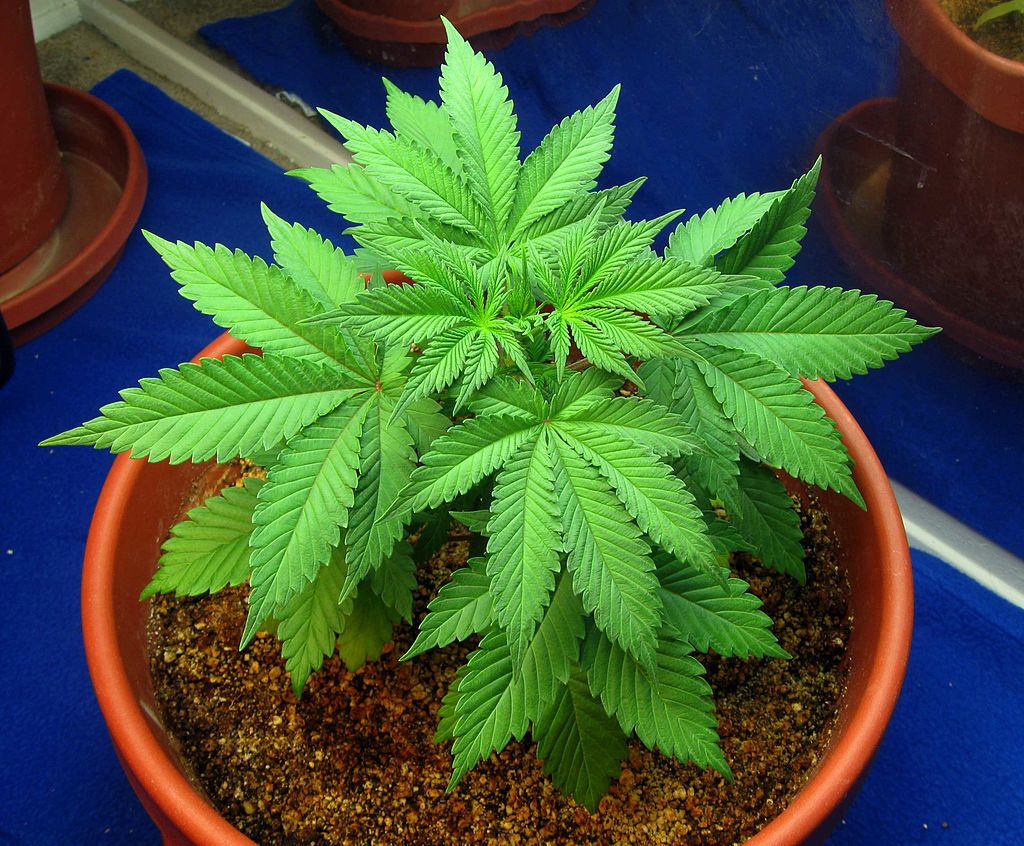 Cannabis quality has increased exponentially in recent times and there has been a rise of new commercial and home growers who are able to cultivate premium bud relatively easily.

There are many factors that have led to this, to name a few, dissatisfaction with standard cannabis grown and sold on the black market, such as the use of sometimes toxic PGRs (plant growth regulators), inconsistent product that is perhaps improperly dried and cured, or concerns with the conditions of workers forced into cultivating the plants for low compensation.

In addition, in countries where cannabis is legal, there has been controversy in the way that big businesses have capitalised on the industry, undercutting smaller operations that now can’t make a profit from growing weed.

For these people, times have never been better to start than now, not only because many countries have relaxed rules around cultivation for personal use, but also because the information and technology available now makes this such a more viable route.

Previously, growers may have needed large, cool spaces or intricate air flow systems to operate HID (High-Intensity Discharge) lights that can throw out tons of heat and are notoriously inefficient when it comes to drawing electricity.

Alternatively, they might not feel they can get quality medium or nutrients available to them to provide the plant with everything it needs. In the past it has been harder to get seeds with good genetics, or feminised seeds, which are important to ensure you won’t have a seedy crop. 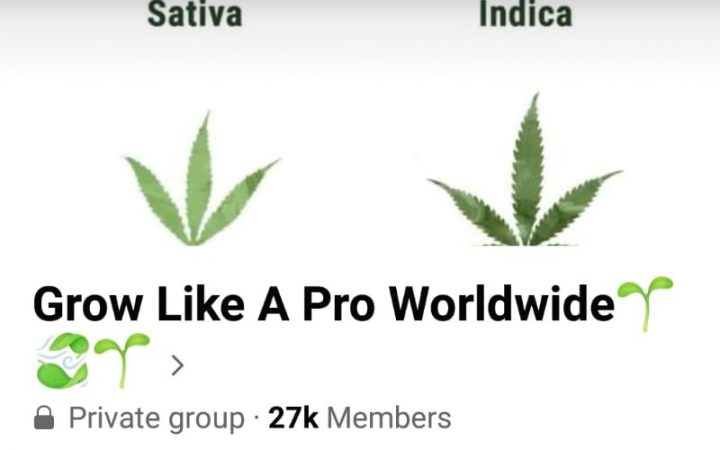 Today there is an abundance of online and physical shops selling high quality grow equipment, from LED lights that save on electricity and powerful intake fans to hydroponics systems. These can be shipped and delivered all over or you could take a walk to a local store. Seed banks ship high quality genetics for low costs, meaning you can grow that buttercream-gelato-whatever your dealer charges an arm and a leg for in your spare room, or even your wardrobe.

Just as importantly, people are making concerted efforts to provide novice growers with the information they need to feel comfortable investing in a home grow setup.

Online groups such as ‘Grow Like A Pro Worldwide’ jumped on the opportunity to reach out across the globe through social media, such as Facebook, to a warm reception – Grow Like A Pro recorded 25,000 members less than a year. They provide a place where people can share knowledge, tips and advice on cannabis cultivation.

“Social media has really helped the industry of cannabis to flourish, I mean ten, twenty years ago it was absolutely impossible to get information on growing,” said Ace Langley, founder of Grow Like A Pro.

“Otherwise, you would go to the Dark Net and find information there, on the regular internet you couldn’t find anything, but I mean that has changed nowadays, where you have things like Theweedtube, Cannabuzz, and there are even apps to help you with your growing,” he explained.

“But social media has sort of encouraged the rise of growers and the quality of what is being produced now.”

Established in the midst of the first lockdown, Grow Like A Pro Worldwide has more than 27 thousand followers from around the globe, highlighting just how much a group like this was needed.

Speaking to people within the industry it seems like one of the main ways social media has facilitated growers has been the ability to fact check and dispel misinformation, by being able to reach out to a wider community. 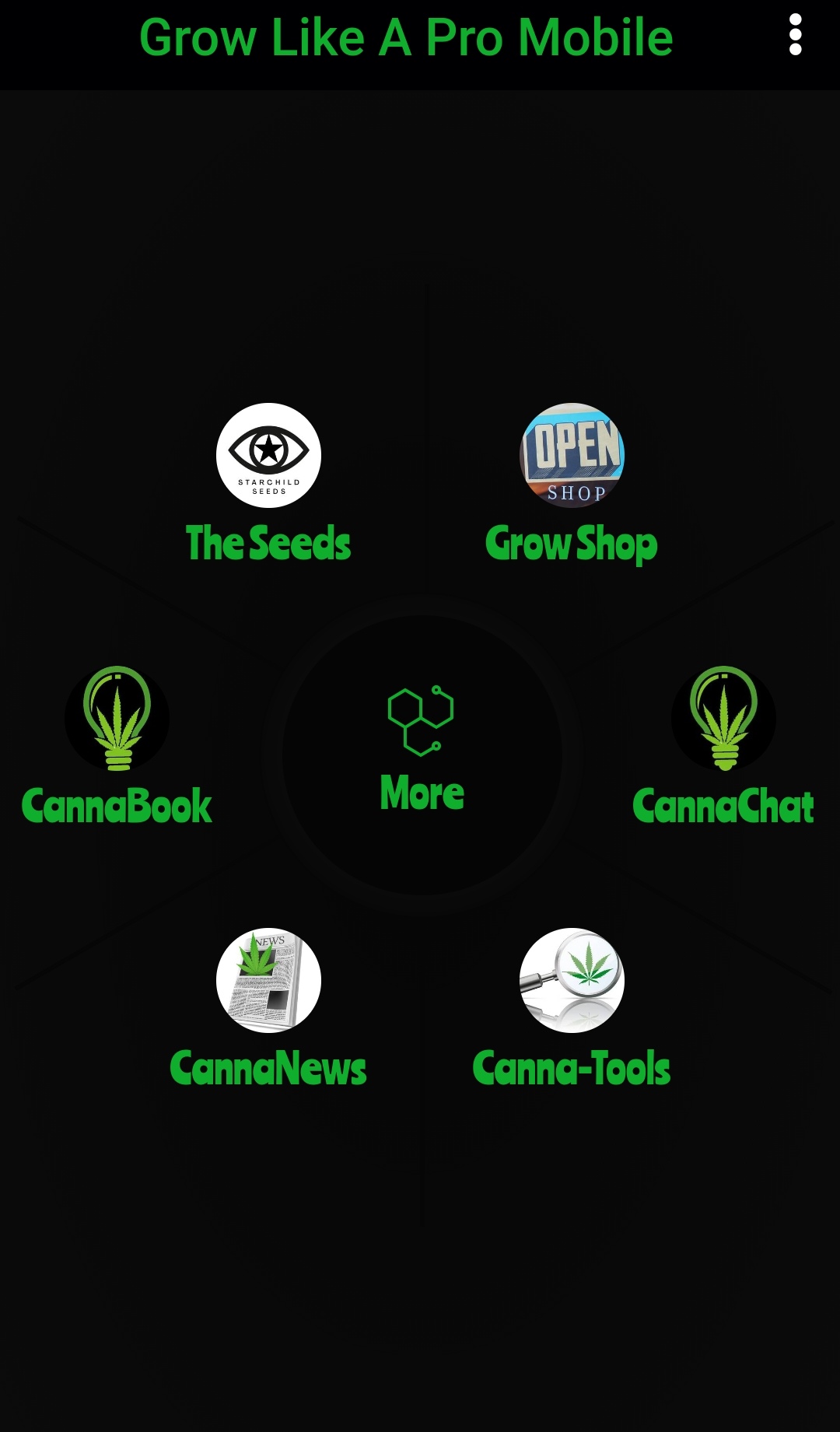 Ace remembers people were at one time being encouraged to use urine as a fertiliser without adequate information as to why and how: “A lot of stuff had been misconstrued. And that’s where social media had then helped clear all of this up, because you’re able to speak amongst each other. And I could actually ask the person who uses urine on their plants like, ‘Dude, how did you do it?’

“Now you can actually hop on your phone or hop on your laptop, speak to someone across the other side of the world and get that information.”

John* is a home grower, and he told us that Grow Like A Pro has “shown me what to look out for” when trying to identify potential deficiencies that could threaten a plant’s health. “If you’re into growing weed or looking into growing weed it’s a very good place to start.”

John explained he had used the site to answer questions he had about light schedules, and used the advice he got from the page.

Pages such as Grow Like A Pro have a huge variety of information to get people started, and don’t ask for anything in return. As Ace says: “What we are trying to do is create an anonymous platform for everyone to get all the information they need and have all of those tools under one roof, and we’ve made it free.”

Having created a supportive community without jokers, that is miraculously troll free, Ace aims to “open up the industry for everyone and make it more fair and equal across the board. And hopefully, everyone will start to pay it forward.

“I mean, the members that we had in grow like a pro in the beginning, when we first started out back in June last year, those members are now mentoring other members. They had learned so much over the space of six to eight months, that in two harvests, they were confident enough in what they had experienced to then pay their knowledge forward. And that is the goal.”

More recently Grow like A Pro was shut down on Facebook, but that won’t stop Ace – he has responded by releasing an App called “Grow Like A Pro Mobile” that he says puts all growers’ needs in one easily accessible place.