After the movie Mank, itself a re-telling of the film Citizen Kane through the eyes of the author, swept the Oscar nominations  in 2020, we look back at the impact of one of cinema’s most beloved films.

Watching Citizen Kane 80 years after its first release, the film doesn’t seem to have aged well; the slightly wooden, over-dramatic acting and black and white cinematography can make the film hard to watch. Yet even with these faults, when you watch Citizen Kane you have a feeling of watching something that is more than just another old film.

Described by critics as one of the most influential films made, the movie seems to have an impact on our collective conscience like no other – if you ask any Hollywood director from Martin Scorsese to Woody Allen what film has been the most impactful, there’s a good chance they would say, Citizen Kane. Yet how did this film, created by a first-time director, and a critical flop when it was first released, end up having such an impact on movie making? 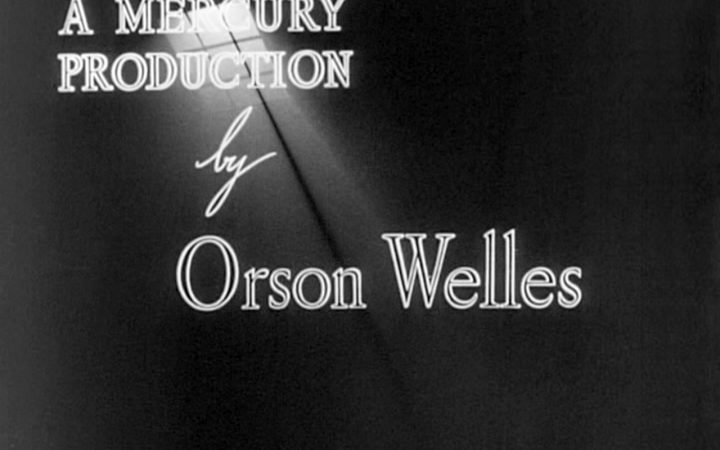 On a Saturday morning in June 1940, Orson Welles assembled his cast and crew to start filming Citizen Kane. Welles had claimed that he was only shooting screen tests, so studio executives would leave him alone. It was a fitting start in Hollywood for a director who made a career out of doing things his way.

By the time Welles made Citizen Kane, he was 25 and had already spent the last five years being the “boy genius” of the American art world. His stage shows such as the all-African American production of Macbeth and the notorious War Of The Worlds radio broadcast had made his reputation as the most inventive artist of the 1930s.

It was only a question of time whether Hollywood would come calling. In 1939 RKO gave him a film contract that would be considered one of the most generous for a first-timer. Welles was signed to write, act, direct, and produce two films for the studio and given the final cut of both films. This amount of freedom for an untried talent was, and still is, unusual.

The first of these films would end up being Citizen Kane. Even before it was committed to film, there were issues that would secure the film legendary status. 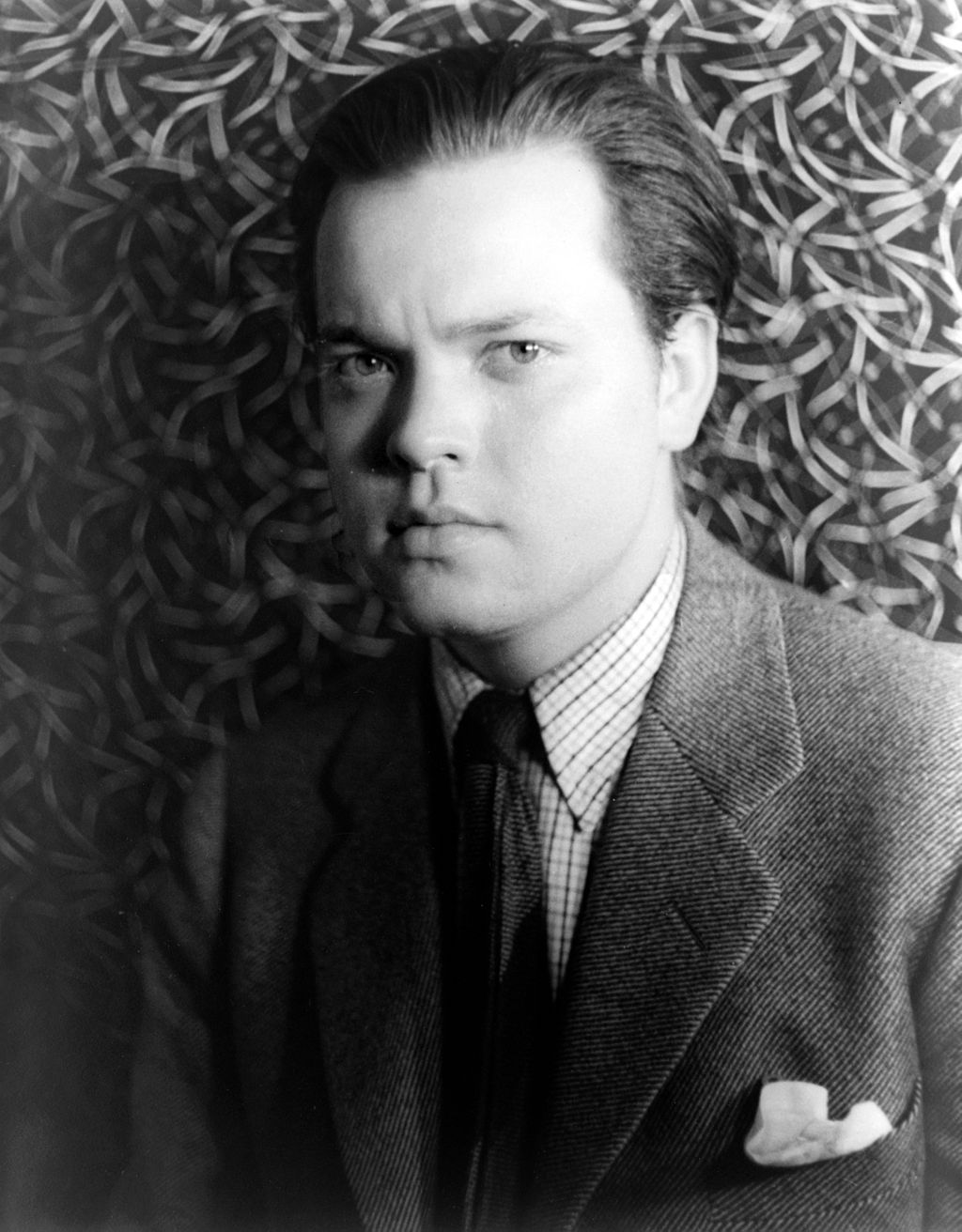 Welles worked with the unreliable alcoholic writer Herman J. Mankiewicz (known as Mank), but just before starting work on the script, Mankiewicz was involved in a car crash. Between his recovery from the accident and his alcoholism, the writing of the screenplay was a challenge and many doubted that Mankiewicz would ever complete it.

Even when the script had been filmed, issues still appeared. Welles had tried to deny Mankiewicz any credit for his script and it was only with pressure from the Screen Writing Guild that Welles credited his co-writer. All these issues would later serve as the plot for the film Mank.

The troubles did not end for Welles once the film was in the can. Charles Kane, the powerful newspaper mogul the film centres around, was based on the real-life media magnate William Randolph Hearst.

Once Hearst learned about the unfavourable representation of him, he went out of his way to ruin the film’s chances. From banning any advertisement for Citizen Kane in his papers and branding Welles as a communist to hiding a 14-year-old girl in Welles hotel room to try and create a scandal, he would do anything to stop the film from damaging his reputation.

At the time that seemed to work, yet these days Hearst is remembered mainly as the real Charles Kane instead of his media empire.

Despite Hearst’s best efforts, the film did make an impact. While the film was originally a commercial flop, Mankiewicz and Welles won the 1942 Oscar for Best Original Screenplay. More importantly, was how it changed films themselves.

The pain and suffering that the Second World War and the economic depression of the 1930s had caused gave birth to Film Noir. The genre was defined by its moody, dimly-lit cinematography, and dark plots with morally questionable characters, ideas that first appear in Citizen Kane.

While the “first” film noir The Maltese Falcon came out only half a year later, the film’s cinematographer, Arthur Edeson, was already inspired by his opposite number on Citizen Kane, Gregg Toland.

Citizen Kane and the Film Noir genre would help move Hollywood away from bland, cheery escapism, and it could be argued that without this move, later works like Taxi Driver or Tarantino’s entire filmography would have never happened. 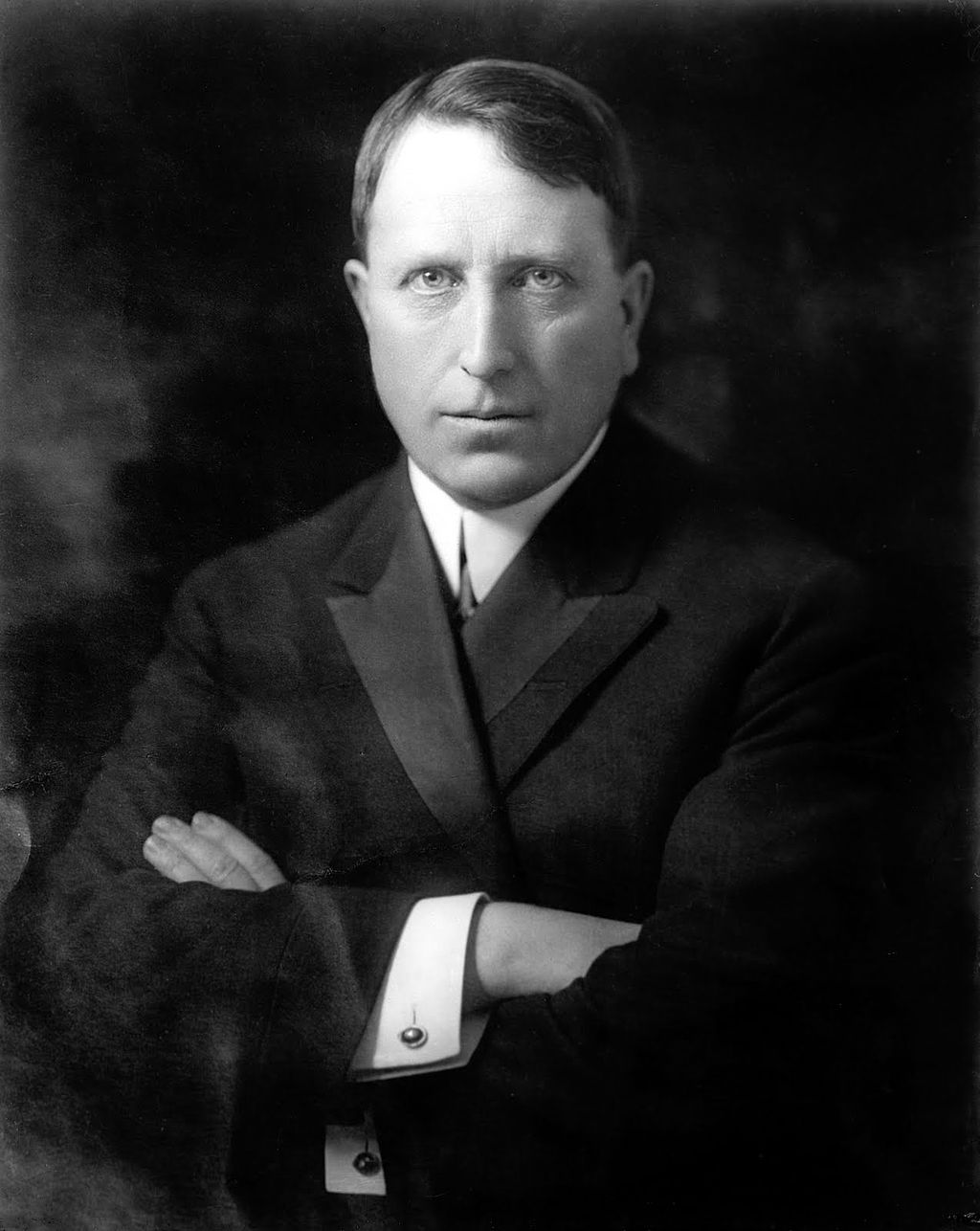 What might be the most important effect was bringing the idea films could be made for art sake, rather than just commercial profit. While European films like The Cabinet of Dr. Caligari and Metropolis were experimental art films, in America the concept simply didn’t exist.

During the first half-century of Hollywood, films were just another product to be made and sold to customers. Every major studio releases 50 or so films a year, created on a production line whose effectiveness would make Tom Ford green with envy.

Concepts such as auster or film theory would not appear until the sixties and the rise of the French New Wave. A film maker was only as good as their latest hit.

Mel Brooks, who employed Welles to narrate his satire History of The World, said in an interview with the British Film Institute: “Welles was responsible for American filmmaking emerging as an important world product. Not just as a commercial venture. We join the world of cinema because of people like Welles.”

While its reputation as the world’s best film might be debatable, a claim even Welles questioned during his lifetime, the film’s lasting mark on movie making is undoubted.

Welles managed to change how Hollywood perceived filmmaking as well as the content it produces, and with the more recent success of Mank, it seems that once again Citizen Kane may change cinema as we know it.

By Capucine Guiminel
3 Mins read
In the early 2000s, many dystopian sagas were published, such as The Hunger Games, which was first published as a book and then translated to the big screen.
21st-century trends

By Danni Mayall
2 Mins read
We take a peek at the first Marvel film of 2018.