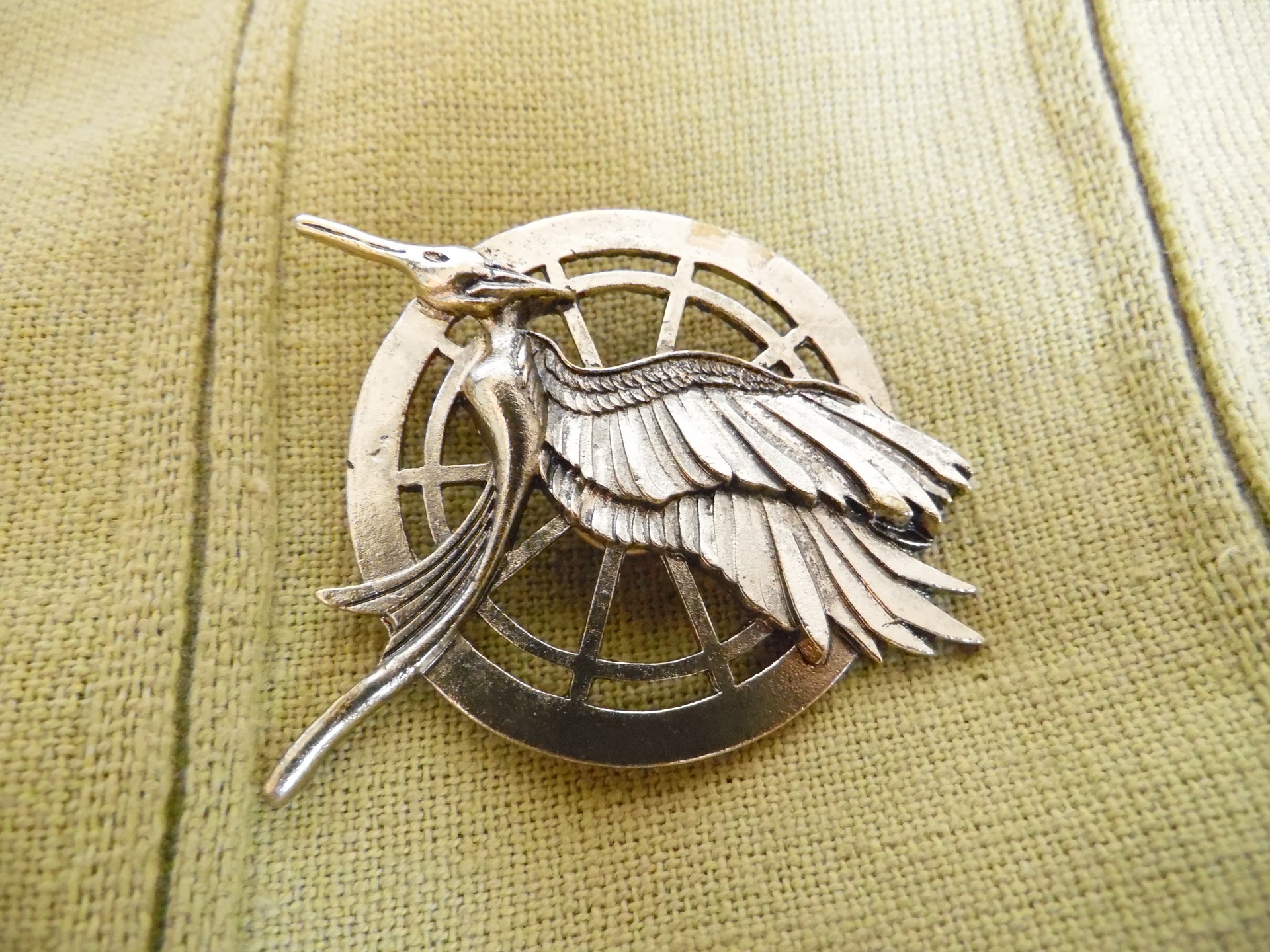 In the early 2000s, many dystopian sagas were published, such as The Hunger Games, which was first published as a book and then translated to the big screen.

The books that inspired the films were released between 2008 and 2010 and were written by Suzanne Collins. It tells the story of Katniss Everdeen, who lives in a country that is divided into twelve districts, each with its own specialty. Every year the government organises a series of games titled ‘the Hunger Games’. This event consists of nominating a boy and a girl from each district, who have to fight in an arena until there is only one person left, and that survivor is crowned the winner. One day, Katniss volunteers to take part, except, she decides that she will not follow the rules.

This saga is a dystopian film because it describes a rather totalitarian world. What is emphasised in this saga is the value of one person against the others and it shows how the lone hero will always manage to fight the system. When it was released, this book was a resounding success and the following volumes were released quite quickly. The saga launched a trend: dystopias for teenagers. Examples of dystopian films released at that time are: the Divergent saga, The Darkest Minds saga, or The Selection. Marianna Gleyzer wrote in her academic essay ‘Tomorrow’s Heroine Fighting Today’s: Dystopia in The Hunger Games and Divergent Series’ that author Veronica Roth used the popularity of The Hunger Games saga to publish her book, Divergent. Kjellaug Therese Hauge Hamre mentioned in his academic essay ‘Suzanne Collins’ Hunger Games Trilogy and Social Criticism’, that The Hunger Games saga provided a new sort of environment and setting for young adult fiction which inspired new sagas such as Divergent by Veronica Roth.

The Hunger Games was one of the most beloved sagas for teenagers in 2010. “I really loved the book. The concept is absolutely insane! And I think if people were actually in this situation, they would probably kill each other to survive. What I liked best was the character of Katniss who fights for her ideas. She doesn’t shy away from anything to show them and even fights against President Snow to defend her convictions,” says Maria Gaafar, a 20-year-old undergraduate design student at the London College of Communication. “I really like The Hunger Games. I like the costumes, particularly the one of Katniss and the one that she wears when she is on TV,” says Polly Predoeva, a 19-year-old undergraduate student doing Animation at the London College of Communication. “I didn’t see the movie but I read the books. I was hooked and compelled by the storylines, as fast action cut stretches of waiting with uncertainty made me attached to the character,” states Katie Wood, a student at London College of Communication.

This saga has achieved something. It has succeeded in creating a new kind of story: the dystopia for teenagers.

“It was through this story that I started to really appreciate dystopian books. I really like the idea that a person can change things if he or she takes the necessary steps,” states Gaafar. “I think it’s really impressive, Suzanne Collins’s vision of the future. And I think it’s more impressive than how it was described in the movie. I think one of the things that got me most into the story was the post-apocalyptic world. It makes me think that if we don’t do anything, the future world might look like this,” says Predoeva. “On one hand, being taken out of my current reality and into a dystopian universe did allow me to focus on the development of the story, the emotions and tragedy of the situation. I think to see that purely visually on-screen would not appeal to me. I’ve seen stills from the film and I think that the surreal and bizarre nature of the series would have thrown me off or disturbed me because I always prefer a thrill to a scare,” says Wood.

The Hunger Games saga has really changed people’s view of the world. Collins has succeeded in touching the minds of the next generation, so that they will not make the same mistakes as the previous ones, and the world will not be destroyed. Her new literary genre has inspired the ambitions of many people. Ten years later, The Hunger Games saga has sold over 2.5 million copies worldwide and has spawned fantasy and dystopian stories that continue to excite many people.