From the director of Baby Driver, Edgar Wright’s arthouse horror Last Night in Soho is both a love letter and a twisted look at the dark underbelly of London in the swinging 60s and what it has become today.

Taking place over two timelines that run parallel to each other, the movie follows the story of Ellie (played by Thomasin Mackenzie), an aspiring modern day fashion designer from Cornwall who moves to the capital to study at the London College of Fashion.

Ellie, like many a young artist, is utterly taken by the 60s; her music taste, her clothes and the way she decorates her room are all a loving tribute to the era which according to her was the “centre of the universe.”

She is warned by her grandmother about the overwhelming nature of the big city but, nonetheless, Ellie enters London bright-eyed and excited about her future in the fashion capital. 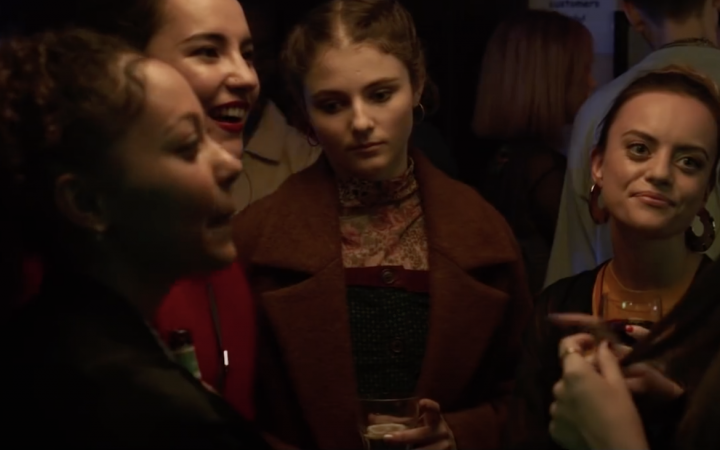 Like many students who enter university for the first time, or those who have just moved to London, Ellie finds herself in over her head and forced to hang out with people she doesn’t like.

The way Ellie is targeted by the mean girls is a relatively realistic depiction of how bullying works in the modern day. While Jocasta, the head mean girl, is somewhat of a caricature at times, the ways in which she belittles Ellie with fake smiles and a snide passive aggressive attitude is a huge improvement (and nauseating reminder of public school) from the kind of high school bully we see in the likes of CW shows and Disney Channel movies.

Unfortunately for Ellie, freshers parties’ and mean girls will become the least of her worries.

Even prior to moving, Ellie is haunted by visions, specifically that of her dead mother, but when she moves into the attic of a stern old lady, by the name of Miss Collins (played by the late Diana Rigg, who passed away in 2020), she tries navigating her way through a new city and keeps seeing the ghosts of landmarks and people past – specifically a young woman called Sandie (played by Anya Taylor-Joy). 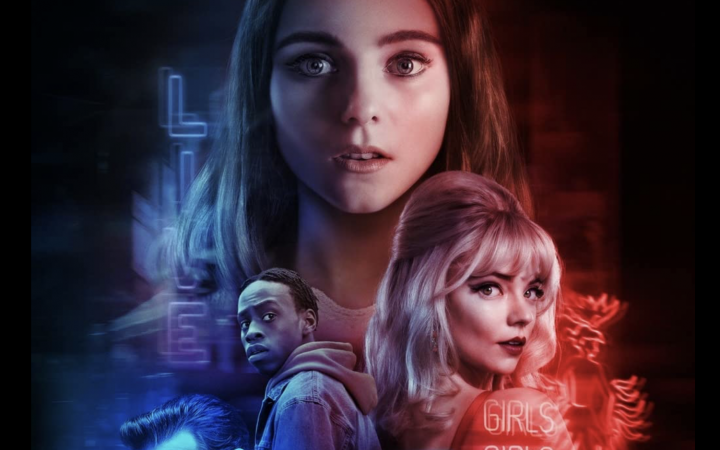 Sandie is an aspiring singer from the era Ellie so longs to be a part of, the swinging sixties in the heart of London.

At first, Ellie gets swept up in the glitz and glamour of the seemingly romantic and shiny life of Sandie, as she dives headfirst into a whirlwind romance with Jack (played by Matt Smith). She is seemingly well on her way to becoming one of the many stars that arose from the era.

But this is where the cracks in the sparkly facade start to open and show its ugly side. The flashing lights become blinding, the hands that hold the waists of women grip too tightly and, suddenly, Ellie’s starry-eyed version of London turns dark and gritty.

This is when the movie turns from a bright coming-of-age story with a sense of foreboding to a dark psychological thriller. The change in mood parallels Ellie’s deteriorating mental state as she tries to put together the fragmented visions she has into a story that makes sense. 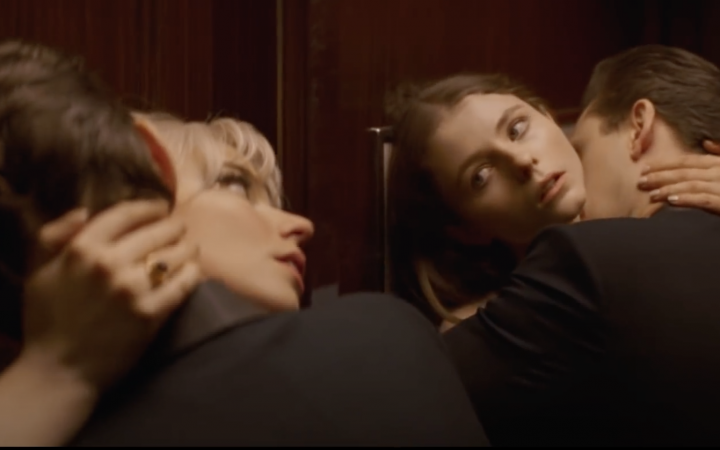 Many of Edgar Wright’s signature techniques are littered throughout the film, starting with his incorporation of music and the way it weaves the two timelines together.

Wright uses songs such as Don’t Throw Your Love Away, Beat Girl and many other 60s classics which he incorporates into both the past and present timelines, with the lyrics of love becoming more eerie as we learn more about Sandie and the nature of her relationship with Jack as well as the kind of exploitation he subjected her to in the name of stardom.

Wright, like in many of his other works, litters homages to several films – not just in dialogue (which was co-written by Krysty Wilson-Cairnes) or score, but in the production design itself.

Teaming up with cinematographer Chung Hoon-Chung, Last Night in Soho‘s colour scheme is used to create a cognitive dissonance among the characters and audience. Be warned, however that the psychedelic arthouse cinematography of this film is not friendly towards light sensitive people. 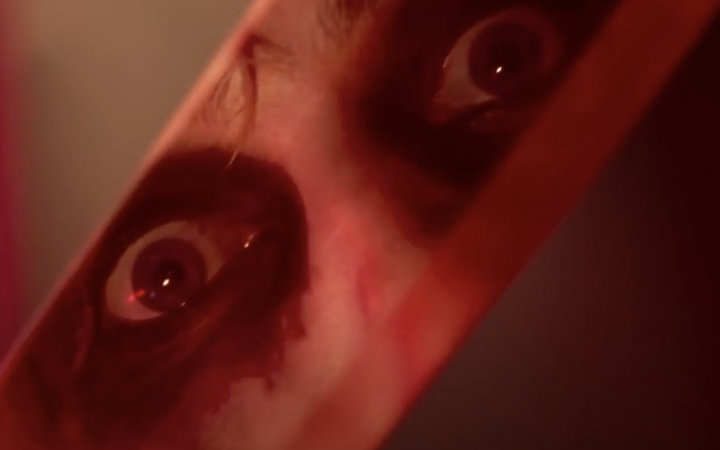 Hoon-Chung’s use of bright reds, blues and purples is reminiscent of the 1977 Italian horror Suspiria, Coincidentally, that film also follows the story of a young woman who moves to a different city to follow her dreams and is subsequently haunted by strange occurrences. There are many more references to other films throughout Last Night in Soho as well as quips about living in London.

If you find joy any and all of Wright’s signature style and making fun of London, you will feel fulfilled when watching this movie. 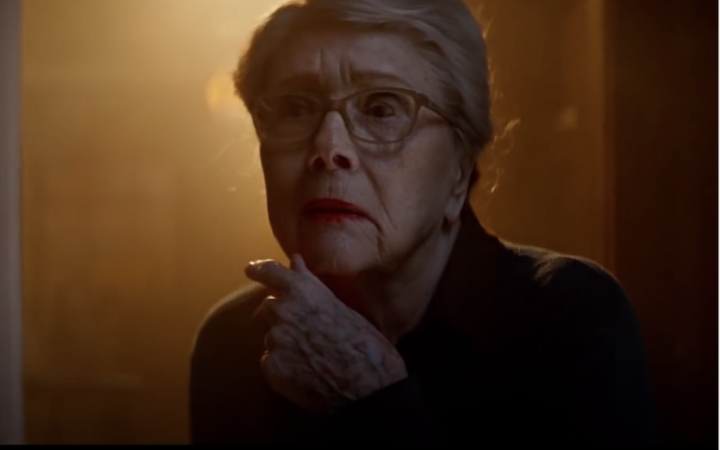 However, every cast member manages to pull their weight to create the slow descent into madness that is this film. The costumes, colours and set create a dreamy swinging sixties landscape, which Wright then takes a knife to, as the fantasy comes crashing down both for Ellie and the audience.

The score acts as an immersive tool and Wright manages to brilliantly weave in the parallel plot lines to each other. And through the bright lights and dazzling costumes, we also get to see the insidious lack of change in the behaviour of men throughout the decades.

The second half of the film will have you jumping out of your seat, jaws agape and sat in a stunned silence by the end. But if you’re like me and enjoy a good cult horror (and 60s music), you’ll find yourself enjoying every minute.