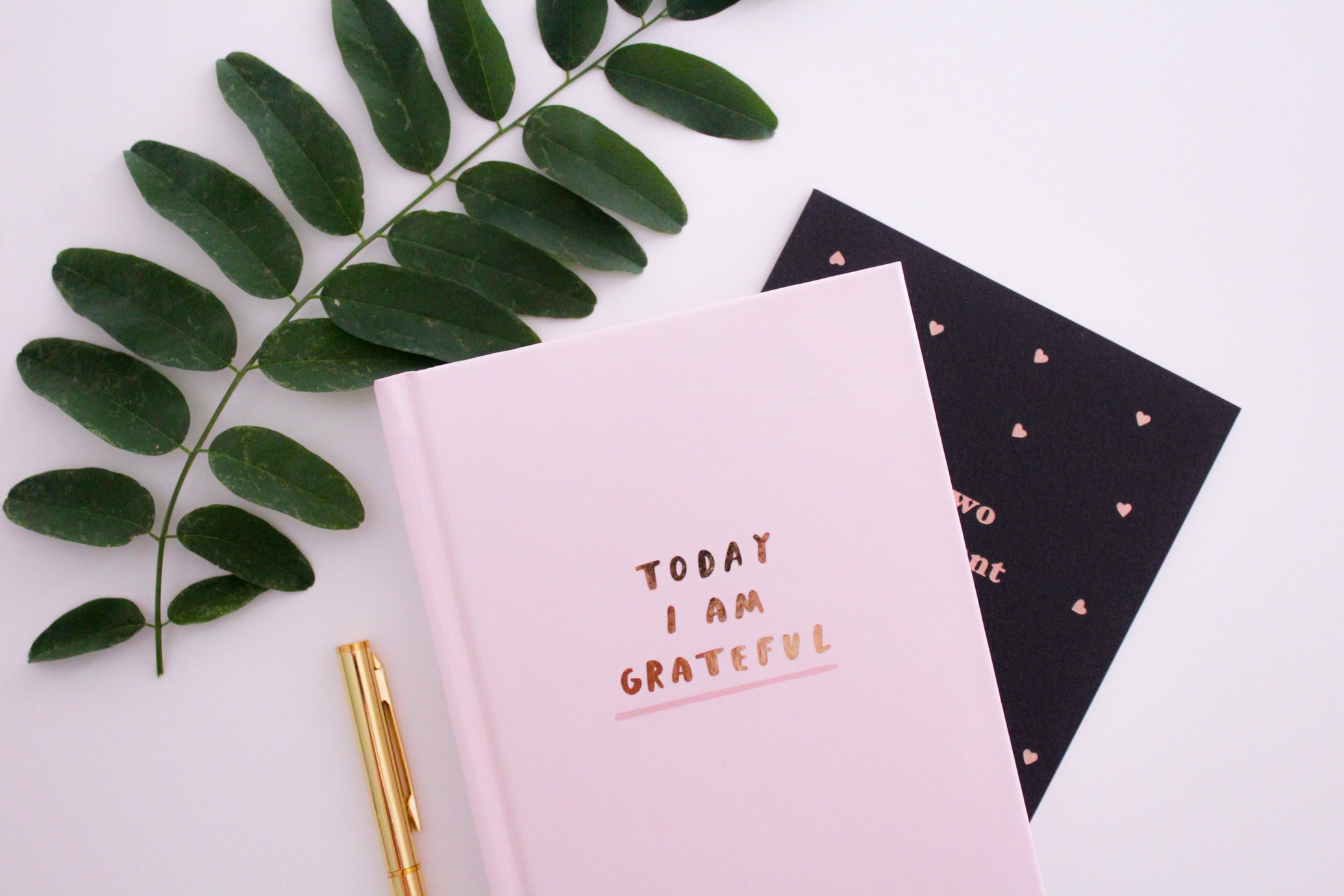 Manifesting has become the latest buzz word in certain circles, it has rapidly grown in popularity and become a normal practice in the lives of many.

To put it into basics, manifesting is sending your thoughts and feelings out to the cosmos with the intention that the positive vibes attract similar positive vibes and bounce back to you.

Although many people had until recently never heard of manifesting, it is, in fact, an older strategy dating back to the 19th century.

It was first sprung into modern-day life by Rhonda Byrne, an Australian writer in her book The Secret, which was the forerunner to a film of the same name.

It really started to take off during the pandemic when it got noticed on TikTok and Instagram and attracted a following of the rich and famous such as Gwyneth Paltrow. As it was banded into the same category of emotional wellness.

During 2020, with lockdowns occurring worldwide, people had more time to indulge in abstract thoughts and hypothetical thinking. People believed that supernatural forces were working together and were connected casually by a series of unrelated events.

Manifestation can otherwise be known as wishful thinking at its most basic level. Many people who found themselves in the throws of the pandemic turned to manifestation as a tool to help them cope with stress.

Coaches appeared online, and people lapped up the positive movement. Many of the techniques used in manifesting are based in a spiritual arena, such as using healing crystals and tapping (which works on acupressure points in the body ). These have seen a significant increase in interest.

Manifesting is a similar concept to a strategy that is now being taught in many schools – a growth mindset as opposed to a fixed mindset.

Children with a growth mindset are taught that they can achieve goals and to believe in themselves as against a fixed mindset of avoiding challenges in case of failure and peer ridicule.

These children have been shown to learn new or challenging topics and to take on tasks that they previously thought unattainable. It also goes beyond learning as it leads the way to challenge yourself and believing potential and possibilities are endless.

Professional sportspeople have also started to use manifesting in their training routines. They have used techniques such as visualisation and often use a vision board to look at daily to stimulate the brain to visualise goals and to focus on the objective of winning.

It is believed that if you repeatedly manifest such goals, they will become cemented in your brain and create a pathway that is unbreakable.

However, Manifesting can also throw up a negative side as many people will choose the technique when they are at a low ebb and searching for a crutch.

These people may try it half-heartedly, give up and consequently feel their self-esteem is lower than when they started.

Social media also plays a part in this scenario as it portrays people manifesting their successful goals and dreams right in front of you in vivid colour.

It can be seen as a form of social media oneupmanship in a different form. It is particularly harsh if you are yet to achieve your goal or are struggling to get there.

The idea of manifesting is to promote positive emotional experiences and to set intentions that will support the necessary behavioural changes for success.It is thought that there are five simple ways to manifest:

Firstly, make a vision board on which to draw, scribble, use photos or pictures to see goals taking shape in front of you.

Secondly, writing things down as a list, random words or in a diary. It is committing your ideas to paper, and thus it becomes more permanent.

Thirdly, creating an action plan showing how the steps towards a goal are to be made. For example, many people choose to share their plans with friends or family, so they become accountable.

And lastly, make yourself accountable to yourself and others. No one likes to admit to failure when they have told others about their intentions.

So, is manifesting a flash in the pan? Or an Instagram cult? Or could it be an actual motivational tool that enables people to achieve a positive and healthy mental attitude to attain their goals?

Time will tell, but it is probably more important than ever to get your head back into an optimistic state post-pandemic.

Taking a ritual bath after my period