Taking a bite out of Apple

I’ve only ever owned two Apple products, both were iPod variants and while they were nice, I never thought they were truly worth the price I paid for them.

For years Apple has promoted itself as the premium technology provider, the Waitrose to everyone else’s Aldi, and at a glance you would agree.

But when it comes down to it, is this aesthetic all you get for the extra money you spend?

The last iPhone generation saw Apple’s attempts to break away from this mentality by tapping into the budget market.

The iPhone 5c was conceptualised as a sub £100 handset that would widen the user base of Apple products, entering a market that they’d previously not dared to venture into.

That was the idea anyway.

What actually happened was we got what looked like a Fisher Price iPhone made of plastic and available in a variety of colours referenced from the Dulux colour chart.

Despite the cheaper materials, this handset came nowhere near the sub £100 market, but still sold anyway because people liked the pretty colours and the fact it was the new iPhone.

The recent BBC 2 documentary titled The Men Who Made Us Spend looked at the culture Apple has created and the mentality behind wanting the latest products.

The midnight queues and almost cultist following the company created was shown as the pinnacle of marketing and corporate success.

People admitted they weren’t concerned with what the new phone did, they just wanted it because it was new; because the iPhone 5c came in different colours was reason enough to get one.

To me, that’s ludicrous.

The iPhone 6 launch went off as you would expect and all seemed well in the world of Apple until the questionably-named ‘Bendgate’ happened.

If you’re thinking of upgrading to this phone I need you to answer a few questions. Do you wear skinny jeans? Do you partake in yoga or any activity that requires you to move? And finally, do you have a legitimate reason for upgrading?

If you answered yes, yes, no, then the iPhone 6 is not for you. 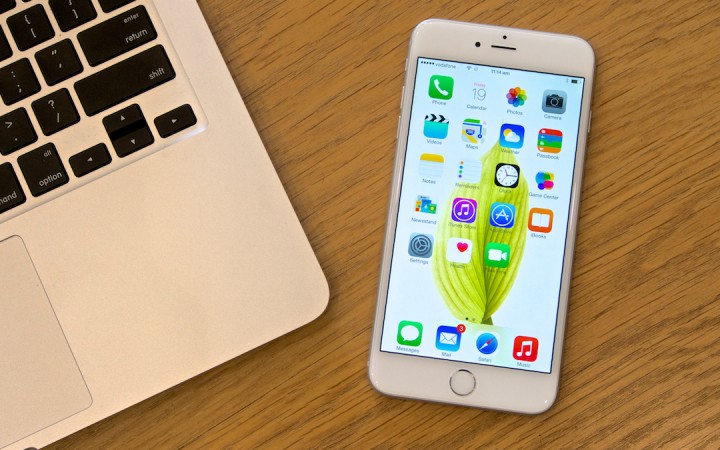 You see the new iPhone has a peculiar property that enables it to bend in your pocket. When asked about this, Apple stated that the phone should not bend if used in a proper manner.

I thought carrying my phone in my pocket was considered a standard use for such a device, but obviously I was mistaken.

The problem apparently originates from a structural weakness in the phone.

In their aim to make the handset thin and lightweight, they’ve basically removed the backbone of the phone making it as solid as a Dairy Milk left on the windowsill during a particularly warm day.

Yes, in the most pretentious move in tech history, Apple has laid claim to inventing the watch.

If there was any product that epitomised Apple’s ethos, it’s this. Wearable tech has been a reoccurring theme at every convention for several years now, and other than Google’s Glass, the best Apple can come up with is an iPod Nano strapped to your wrist (which as I recall is actually an option for the Nano).

I think someone at Apple’s design department was feeling a bit lazy, but then again you can only do so much with squares and rectangles.

Apple isn’t going anywhere, both in terms of development and its place on the market. The question is, once they have perfected the rectangle where do they go from there? My money’s on ovals but only time will tell.