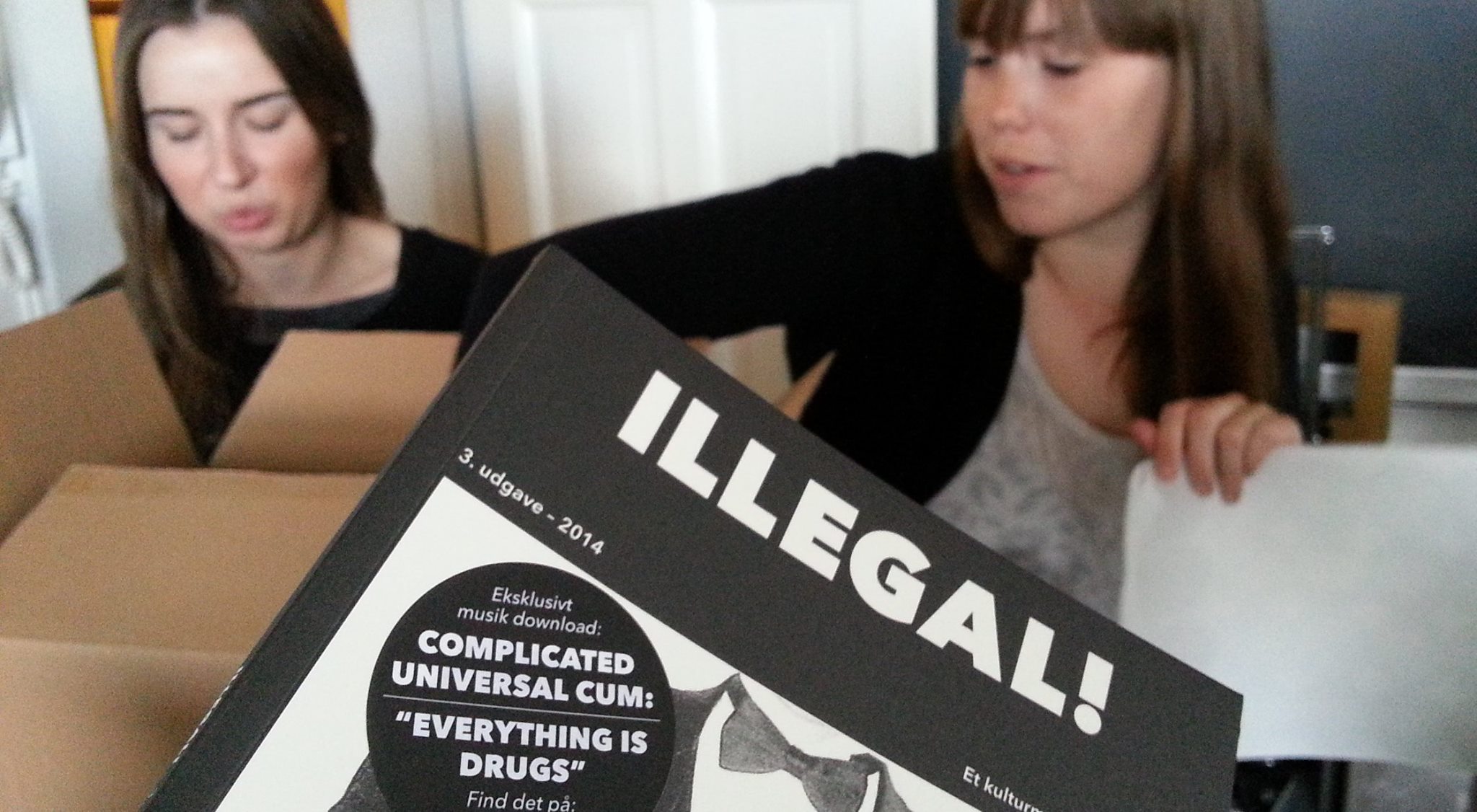 A new magazine that aims to help drug addicts legally fund their habit has been launched in London.

In the UK, the Home Office spends an estimated £13.9bn per year combating drug related crimes, including theft and prostitution.

A recent study by the National Treatment Agency for Substance Misuse (NTA) shows that, out of 1,796 participants, 1,698 had committed a crime in the 28 day period before being admitted to treatment, with an average 10.35 offences per person, shoplifting being the most common.

The report by the NTA stated: “All the evidence indicates drug users are responsible for a large percentage of acquisitive crime, such as shoplifting and burglary.

“A key aim of treating problem drug users is to break the link between drugs and crime, to help them make a long-term recovery, and to assist their reintegration with society.”

Heading the launch of ILLEGAL! in the UK is Louis Jensen, founder of artist platform Spraying Bricks and CEO of a production company called KgnLAD.

Jensen met with Lodberg Olsen while working on another project and joined ILLEGAL! to promote education about addiction.

Artefact interviewed Louis Jensen to find out more about the magazine.

How did you get involved with ILLEGAL!? 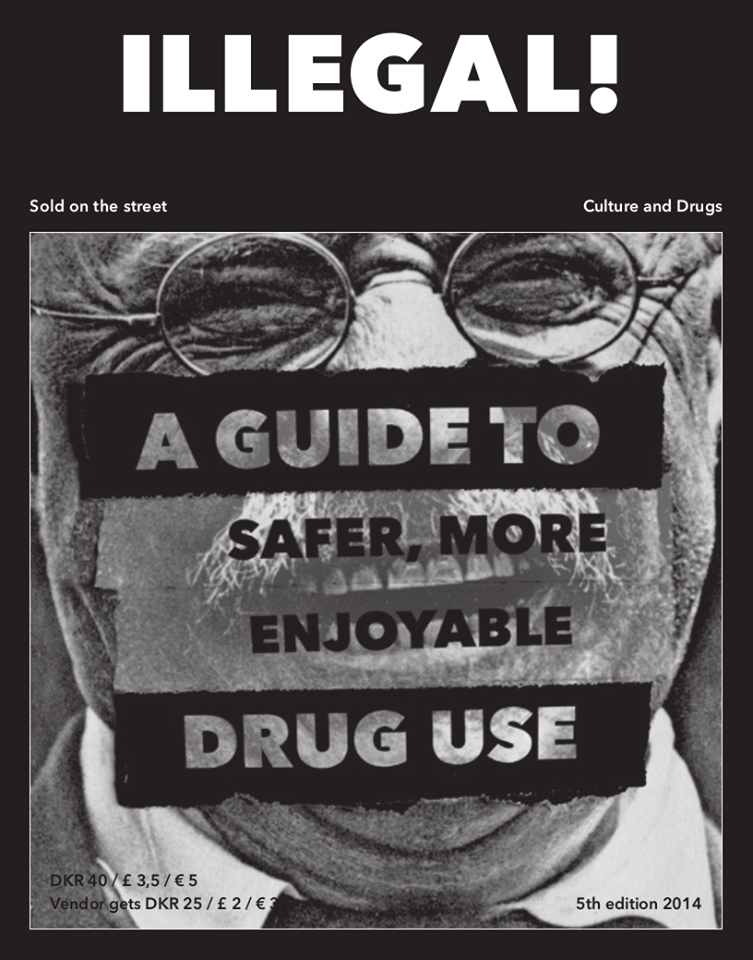 I met Michael while working on another project. We talked about ILLEGAL! And about the project in Denmark, what he was saying made sense to me.

I think we’re sort of … we’re misguided by any clerical establishment. There’s a stigma to taking drugs, you know: you’re a heroin addict … usually you’re either a thief or you’re homeless. And that’s not always the case. I smoke weed all day and I run two successful businesses.

My reason for bringing it over [to London] as I said to Michael was: ‘Look, as soon as I’m back I just want to get this up-and-running in London and get it out to the people,’ and start educating to stop ignorance.

What do you want to achieve with this magazine?

There’s no point for the Police to go and arrest a load of drug users and stick them into prison because that’s not gonna work. That’s not gonna send the message out to our future generations.

What we need to do is start educating people, telling people how to either take this drug or not take this drug, and if they make their conscious decision, it shouldn’t be controlled [by others].

Did you have any issues with rehabilitation groups when promoting in London?

Not really. We had two drug rehabilitation groups come down to the event, and they’re very much promoting ILLEGAL!.

They’re more than embracing it, they’re welcoming it. They’re helping me get it to the users, to get the magazine out.

Sometimes the rehabilitation groups are not looking to get the person off the drug, they’re looking to change the dependency, to control that drug usage.

It’s not completely eradicating the usage of that drug, they try and help people to live with it, and manage it in a way that works for them.

The move to London was quite successful then?

Yeah, it was great. One of my guys already sold two boxes. It’s going well on that side. [Publishing] is actually done by monks in Denmark who actually read the content as well and seem to be happy working with it.

2,000 English copies of ILLEGAL! are now being offered to addicts in Hoxton and Shoreditch, East London, and the UK publishing team is looking forward to providing issues quarterly.