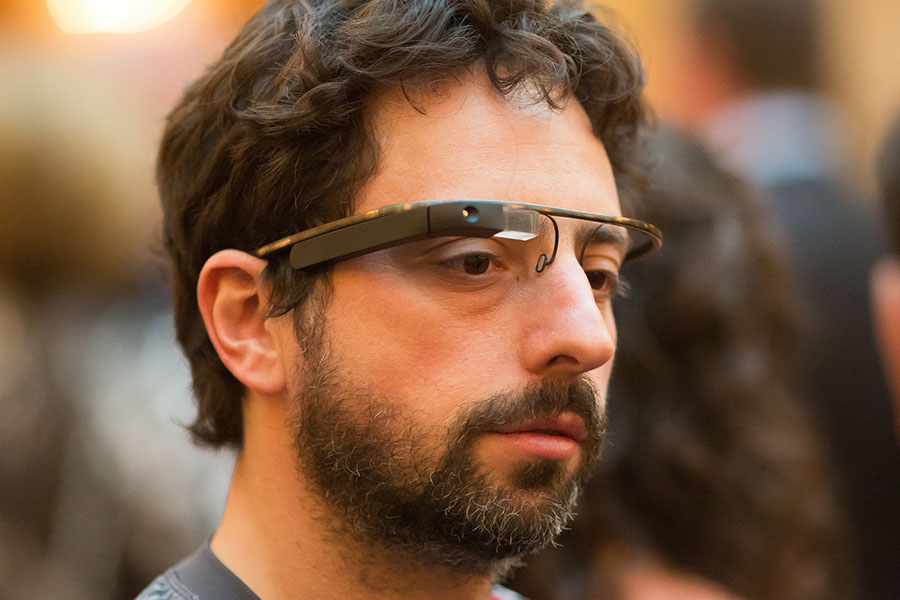 Google has announced the end of its current Glass experiment by withdrawing the sales of Google Glass.

The wearable technology, first released for developers in 2013, became available to the British public in June 2014 for £1,000.

Following the analysis of customers’ feedback on usage, both positive and negative, Google is taking the project back to the laboratory to focus on the development of better technologies.

Jesus Alfonso Castillo, a multimedia director at SE Marketing, tried Google Glass during a convention in El Salvador: “It is a geeky gadget and I think the glasses aren’t for everyone, unless you have specific activities [to use them for], like my friend who went to the FIFA World Cup in Brazil to make some highlights of the event. In my opinion it’s like the magic of a new toy at Christmas: it only lasts a couple of days or months. So it just doesn’t fit your daily routine.”

Asked what Google’s next big idea might be, Castillo said: “Let’s hope they make it better and work for a cheaper, but still good, device.”

Google received several complaints about Glass, many highlighting the privacy issues linked to its ability to record conversations and to take pictures unnoticed.

According to the Information Commissioner’s Office (ICO), who are responsible for data and privacy protection in the UK – Google Glass wearers could break the law by misusing the device.

Attic, a technician working at PC World, said: “I agree that it wouldn’t be nice to be watched and recorded, but there wasn’t any virtual law when it was released so this is the problem.”

Andrew Corbin, who also tried Google Glass during the past year, is among those unconvinced by the product: “Smart phones capture the majority of what Google Glass was trying to accomplish and again at a fraction of the price.”

Corbin continues: “The ability to record as you walk could be seen as a selling point for Google Glass but the sheer distraction of it all by having this mini screen in the corner of your eye could be more detrimental than good and while I am sure this brings on safety and health concerns, Google knows what it’s doing, right?”

The world of wearables