A Cheapskate’s Guide to Live Events in London

You’re bored.  Eastenders’  dreary storylines are getting you down and nights in playing Jenga with your housemate simply aren’t cutting it anymore. But you have no choice, you’ve spent your money on the (not so) odd kebab and that sick new top that everyone keeps complimenting you on (you do look amazing in it, though).

Don’t despair! Surprisingly, there is fun to be had in London that won’t leave you hiding behind your fingers when you look at your online banking the next day. Here are a few places you can head to over the coming months and all for under £20. You’re starting to feel a little less guilty about that top now, aren’t you?

Pitched Up – What would you call it? Urban? The monthly event is back this February showcasing new music with live performances and DJ sets. This month will see Big Narstie, Benny Banks and Roska coming together to provide a night of heavy bass, grime and Trap. Championing the sound of the UK underground, DJ Target will also be in the mix. Tickets £6 on the door , Birthdays, Shoreditch, N16 8BJ. February 5.

Recondite – If you like minimal techno you will not want to miss Recondite. The German–born DJ will be joined in east London by Reflec and DJ collective Tessellate playing music that will move you as well and get you moving. Tickets £10. The Nest, Dalston, N16 7XJ. February 6.

YolanDa Brown – MOBO award-winning YolanDa Brown will be bringing the Caribbean to Camden with one of her Reggae Love Songs gigs. Be exported to another world by the sax player’s fusion of soul, jazz and reggae. This is the event to banish the winter blues. Tickets £20. The Jazz Cafe, NW1 7PG.
February 7.

B.Traits + Friend Within – Radio 1’s resident DJ will be creating waves in Shoreditch with the help of Friend Within. Expect a night of house, dance and funk from the Canadian native as she mixes classic beats and introduces you to new sounds. Come and get your shuffle on. Tickets £6. XOYO, Islington, N1 0NY. February 12.

Rae Morris – Never heard of her? This is the perfect opportunity to acquaint yourself with one of the most majestic voices bound to break through in 2015. After supporting George Ezra on his UK tour and debut album Unguarded, this year looks set to be her biggest one yet. Be the one to say “I heard her first”. Tickets £13.50. Brixton Electric, SW2 1RJ. February 12. 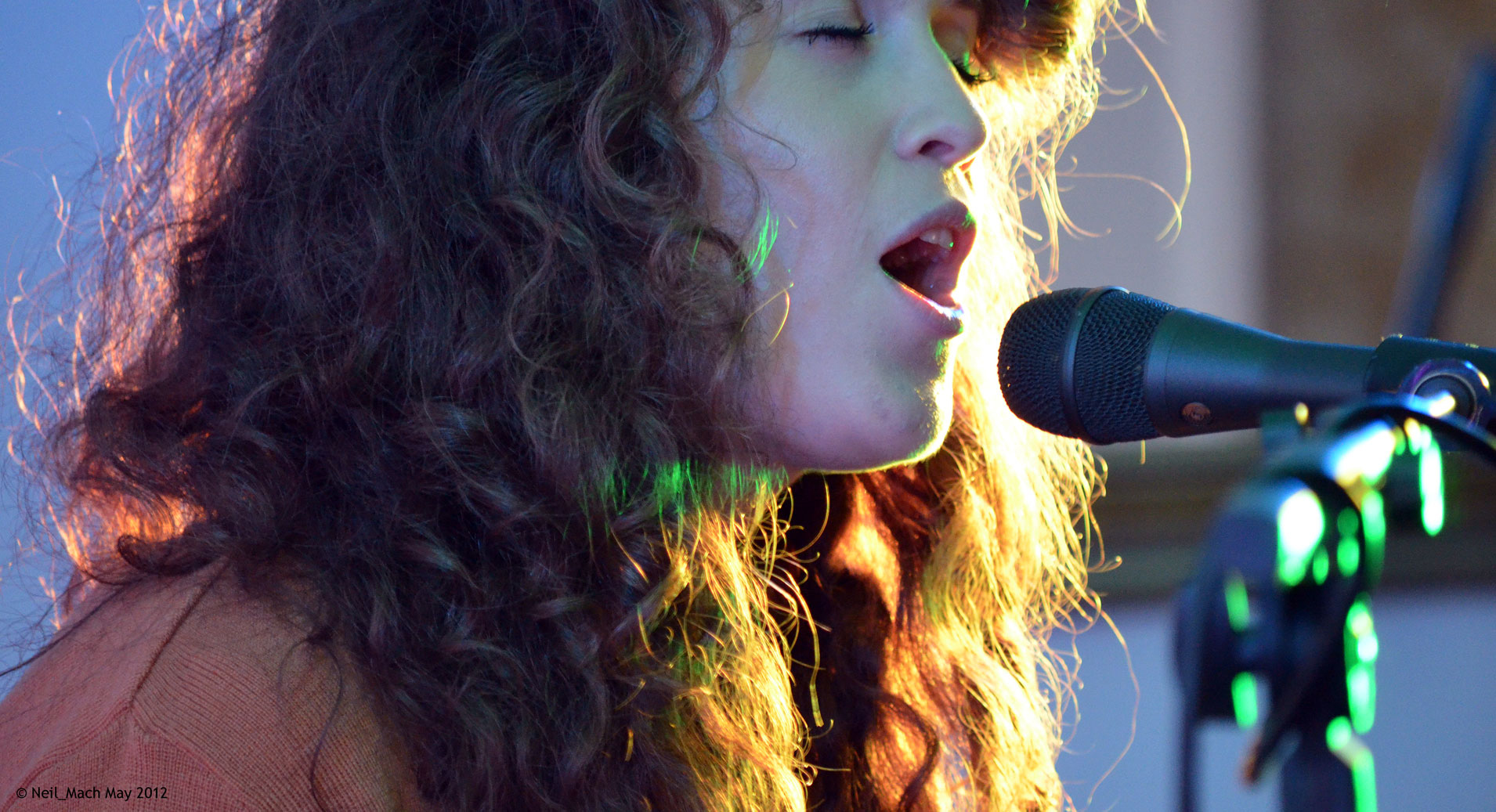 Hundreds – Anti-Valentines dayers and singletons join the legendary MJ Cole, Mennie and Maze Master as we are treated to some of the finest house music you’ll ever hear. Whether you like it deep or funky, you’re guaranteed to be moving all night. Who needs love when you have house? Tickets from £1. The Nest, Dalston, N16 7XJ. February 14.

George Ezra – The four-time Brit award nominee will be performing as part of Brits week 2015, an event showing off the best the British have to offer. After supporting the likes of Lianne La Havas and Tom Odell, Ezra has returned to perform classics such as Budapest and songs from his debut album Wanted on Voyage. Tickets £20. Brixton Electric, SW2 1RJ. February 16.

Kitty, Daisy and Lewis – Be transported to an era of flappers and jazz with siblings Kitty, Daisy and Lewis as they invite us to a show full of contemporary blues with a 1920s feel. The trio have gained popularity with the use of traditional instruments and their rhythm & blues flare. Coldplay’s Chris Martin is a fan! Tickets £14. Electric Ballroom, Camden, NW1 8QP. February 18. 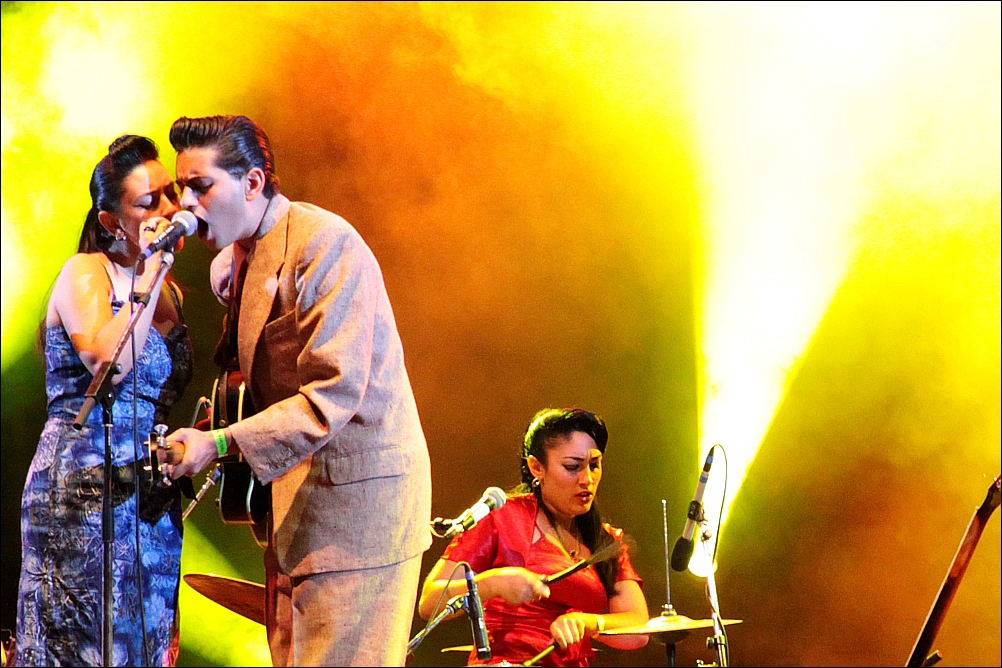 Innersoul – Back in full force for 2015 – drum & bass lovers rejoice! Innersoul presents some of the biggest names in the game, including Total Science and Fabio for an explosive night of raw drum & bass. You never need an excuse to shake a leg to the bad sounds of the bass. Tickets from £8. Plan B, Brixton, SW9 7AY. February 20.

George the Poet – The acclaimed 22 year-old north-west Londoner will be preforming some of his best poetry depicting the plights and pleasures of life, work and society. Give him a quick search on YouTube and then come and delve into the thoughts of George for a night of thought-provoking spoken word. Tickets start from £11.20. Olso, Hackney, E8 1LL. February 23.

D.I.D – Vocals reminiscent of Bombay Bicycle Club and the flare of The Kooks, Nottingham based–indie quintet D.I.D (formerly Dog Is Dead) hit London in March. This show comes following the release of their new single Hotel, and a two-year absence from the scene. Tickets £12.50. Scala, King’s Cross, N1 9NL. March 5.

The Slow Show – Raspy vocals and beautiful guitar riffs are all encompassed in the melancholy melodies provided by The Slow Show. “Manchester’s most un-Manchester-like band” will be featuring songs from their debut album, White Water, which it due to be released on March 9. Tickets £12.50. Oslo, Hackney, E8 1LL. March 6.

Rhodes – Hertfordshire-born Rhodes returns to London following a year of festivals and tours. Working with the likes of London Grammar, Laura Marling and Sam Smith, Rhodes has paved his own path with his romantic vocals and piano-driven instrumentals. Already selling out dates on UK tour, Rhodes will be preforming songs from his EP, Home. Tickets £12. Village Underground, Shoreditch, EC2A 3PQ.
March 10.

Nina Conti – Be prepared for a full stomach workout with Nina Conti’s In Your Face. Armed with only a mask, the BAFTA-nominated comedienne graces the stage once again with her unique twist on ventriloquism. Tickets from £16.50. Soho Theatre, W1D 3NE.  March 12–16. 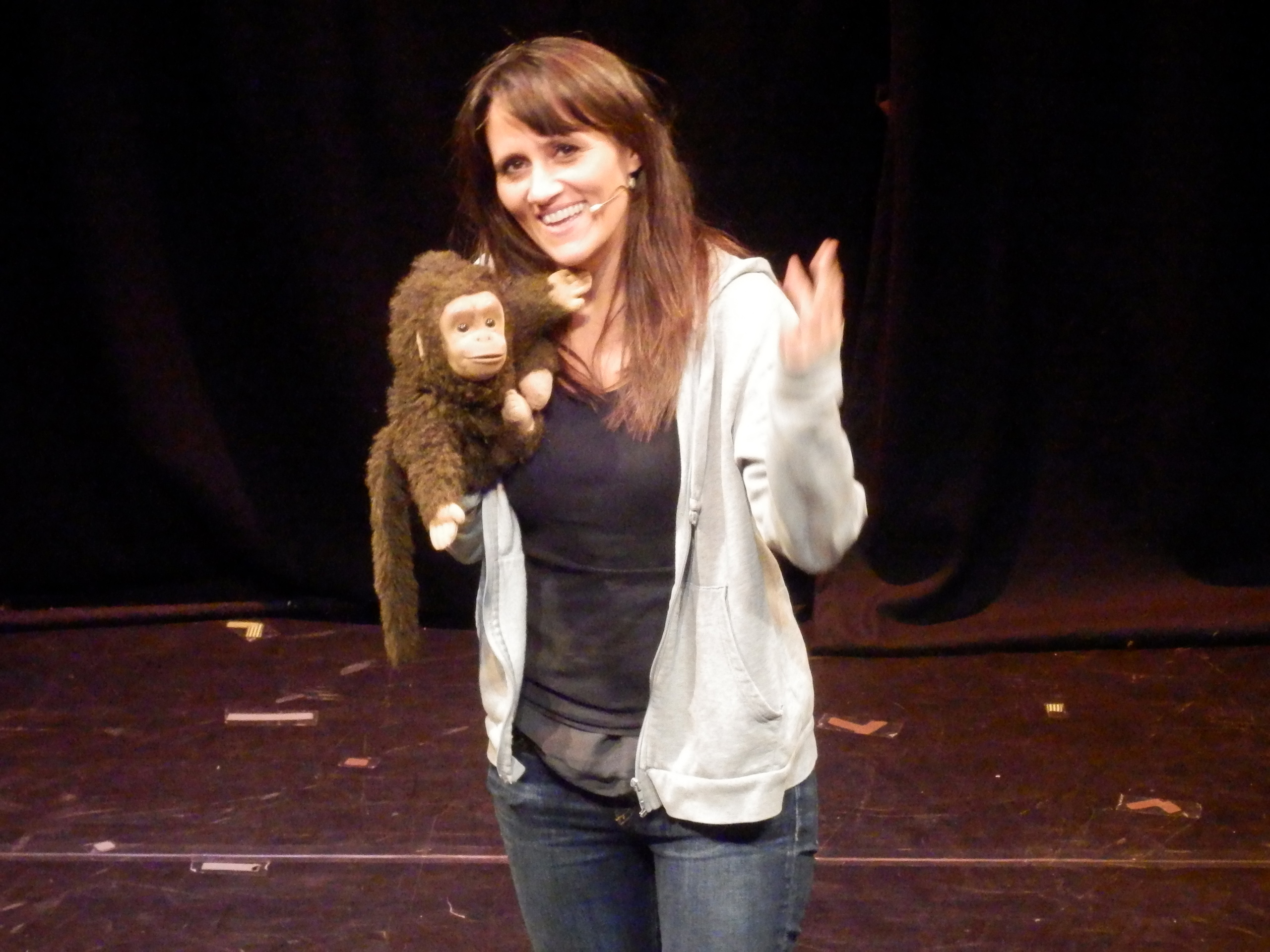 Simon Amstell – The former Nevermind The Buzzcocks presenter returns to the stage with his To Be Free  tour. Join the socially awkward comedian for frank interpretations of the world seen through the eyes of an east London misfit. Tickets £20. O2 Shepherd’s Bush Empire, W12 8TT. March 26–27.

Club 99 – Forget 9 to 5, it’s all about 99. Head down to Leicester Square to laugh off the week’s angst with writer of Radio 4’s comedy Findings, Edinburgh Fringe legend Joe Bor, the extremely funny Sean McLoughlin and the dynamic Brett Goldstein. Tickets £12 on the door. March 5.

Angel Comedy – It’s comedy and it’s in Angel, but you could probably have guessed that. Camden Head hosts an evening introducing specially selected open mic comics to keep you chuckling all night. With new talent, expect the unexpected. Plus it’s free, so really there’s no excuse. Camden Walk. NW1 0LU. January 27 – March 1.

Mae Martin – Having appeared on shows such as Russell Howard’s Good News, Canadian comic Mae Martin will be testing out new ideas and jokes. Hopefully she’ll bring along her guitar and perform one of her hilarious songs. Tickets £5 on the door. The Invisible Dot, King’s Cross, N1 9GB. February 26. 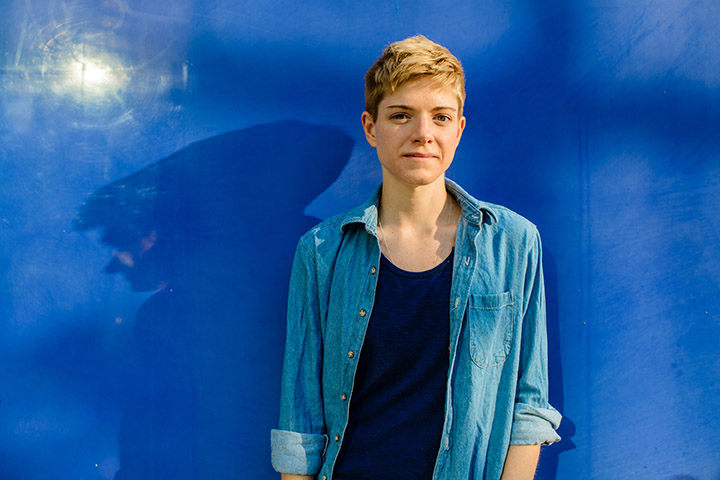 Clean Bandit – British electronic band Clean Bandit have kick-started their 2015 tour and will be heading to London in March. The group, who shot to fame last year with their UK number one hit Rather Be, will be fusing their electronic sounds for a night of quality pop music. Slightly over the £20 budget but we think it’s worth the extra £1.50. Tickets £21.50. Alexandra Palace. March 13.

Review | Shoot From The Hip!